Black Friday comes but once a year and it is a great time to pick up a range of goods or servers for less money. But are Black Friday deals online only? Or can you get them on the high street too?

Black Friday is a sales event. It goes back decades. Previously a US-only phenomenon, Black Friday is now a global thing, thanks to the rise of the internet and global shopping portals like Amazon and eBay.

Are Black Friday Deals Online Yet?

In the spirit of capitalism, quite a few retailers are starting things early. Amazon keeps on launching mini sales events and deals. You can already get MASSIVE savings on VPNs ahead of the 26th too.

Similarly, B&H Photo has a deals section live now. You can save hundreds of dollars on all kinds of items from phones to camera accessories and iPads, as well as lighting rigs and cables.

And if you’re a fan of Samsung, it is giving email subscribers early access to its Black Friday 2021 deals – you can sign up and access them here. Samsung is well worth checking out too; it makes phones, tablets, TVs, and things like washing machines and wearables. It also always has really impressive Black Friday deals.

Most people, however, will keep it locked to Amazon. And if that sounds like you, Amazon’s Black Friday page – a page that contains all of its current deals – can be found here. It includes lighting deals and flash sales, so keep this page bookmarked so you don’t miss anything.

Now that COVID is on the back foot and people are socializing and getting back to normal, the high street is starting to pick up again. And come Black Friday, there will be plenty of Black Friday sales on every high street in the US, UK, and most of Europe.

If you live near a shopping center (or a mall) or a shopping district, or a retail park, this will probably be your best bet for picking up Black Friday deals once things start kicking off. Black Friday 2021 takes place on Friday 26th November.

Online vs High Street – Which is Most Popular

According to data from Statista, during Black Friday 2020 – amidst the throws of lockdowns and COVID – unsurprisingly the vast majority of people did all of their Black Friday shopping online (58% vs 8%).

Given what was happening in the world, however, that 8% figure is understandable. But it is still up considerably from 2019 when only 3% of people ventured to stores during Black Friday 2019.

In 2020, Around 34% of the surveyed UK punters did a bit of both, so they accessed and brought deals both online and in-store. Only 8% did any actual shopping in stores, while the lion’s share – 58% – did all their Black Friday shopping online. Again, given the circumstances, this is completely understandable.

This Black Friday should see a HUGE spike in the number of people buying stuff in stores on the high street, thanks to the removal of restrictions in most of the developed world, including the US, UK, and the vast majority of Europe. 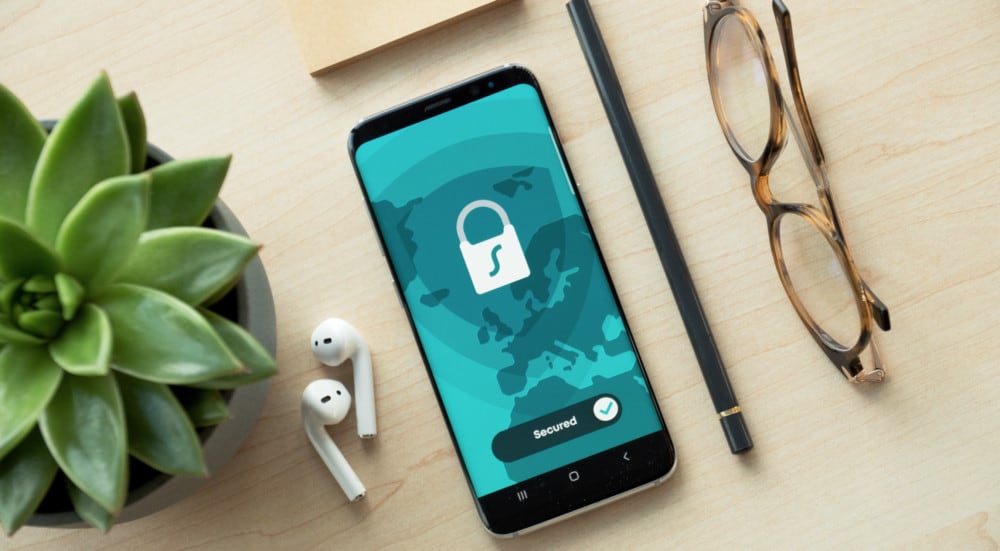