Apple’s iOS 16 was officially announced at Apple’s WWDC 2022 conference in July. A beta version of iOS 16 is now available to download if you’re a developer – or have a spare iPhone to want to road-test it on. The proper version of iOS 16, however, will get a release date during September 2022, alongside the iPhone 14 which will be the first phone to run it.

iOS 16 features plenty of updates, some big and some small. You’ll find everything you need to know about iOS 16 below, including how to install it right now, how to use it, its best new features, and what you can expect it to bring to your iPhone once it is installed. 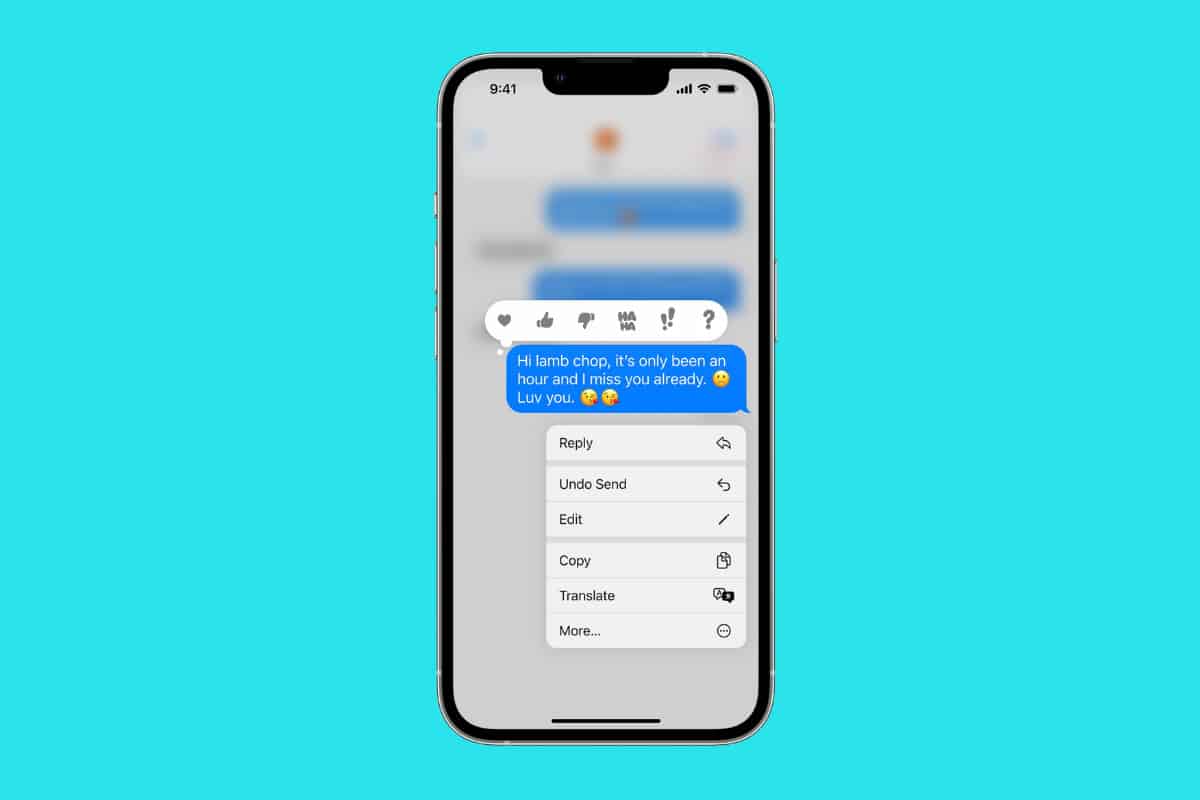 How To Edit Messages On iPhone With iOS 16