How Many iPhones Does Apple Make A Day? It’ll BLOW YOUR MIND…

Apple sells A LOT of iPhones. But how many iPhones does Apple produce per day? Let’s take a look and find out…

In 2019, Apple shifted 70.7 million iPhones inside a single quarter (that’s just three months, FYI). This is a huge figure, almost too big to visualize. And Apple does these numbers every quarter, give or take a few percentage points.

So how does a company like Apple keep up with demand? iPhones are fairly complex devices to manufacture; it’s not like you just plonk a few bits and pieces together and you have a working phone. The manufacturing process is incredibly complicated with multiple steps for each phone.

Apple’s iPhones are manufactured in China, at FOXCONN. Apple sources components from over 200 individual suppliers for each iPhone. And that’s before you get to physically putting the phone together on the assembly line. Collectively, from start to finish, there are 400 individual steps that go into making a complete iPhone.

Foxconn, a Taiwanese company that operates out of Zhengzhou in China, is one of the most sophisticated factories on the planet. Covering 2.2 square miles, Foxconn has around 350,000 people working in its factory on any given day. And the average wage is $1.90 per hour.

Foxconn uses humans and machines in tandem to build Apple’s iPhone and on any given day the factory can produce 500,000 iPhones per day – or 350 new iPhones per minute. So while Apple’s iPhone is designed in California, the birth of the phone in your hand right now took place thousands of miles away in China.

Each completed iPhone, once it is built, is stored inside a white fibreboard box, according to the New York Times, and is then wrapped and put out onto a pallet where it is then picked up by a truck and taken to the packaging factory where the phones are placed inside Apple’s iconic white boxes.

Once ALL of the above is complete, Foxconn sells the iPhones to Apple who, in turn, then sells the completed iPhones to its affiliates. However, it is this last aspect of the process that allows Apple to save billions on tax.

As the final point of assembly for the iPhone, China also serves as a starting point for Apple’s global tax strategy. In Zhengzhou, often in the customs facility, Foxconn sells the completed iPhones to Apple, which in turn resells them to Apple affiliates around the world.

The process, most of which takes place electronically, allows Apple to assign a portion of its profits to an affiliate in Ireland, a tax-advantageous locale. The system is not unique to China – NYT

How iPhones Get From China To The United States

Because of the popularity of Apple’s iPhone, shipping companies have had to rethink how they get iPhones from China back to the United States. Back in the day, when computers were the most popular consumer electronics product, shipments were done by ships inside shipping containers.

But because of the popularity and demand for iPhone, the had to change. Apple now uses a fleet of Boeing 747s to get its iPhones back to the US. And it’s not just a couple either, the sheer frequency of shipments required Zhengzhou airport, located three miles from Foxconn’s factory, to be completely redeveloped for more capacity.

Apple switched to airplanes because it is quicker and cheaper than using ships and shipping containers. A single Boeing 747 can fly over 150,000 iPhones from China to the United States inside a day, whereas a boat will take weeks to do the same journey. A boat can take more phones, but the time difference means flying the shipments is quicker overall.

Apple uses UPS, FedEx, and other freight carriers to fly its iPhones from China to the US. Once the iPhones are in the air, the planes first stop at Anchorage, where they refuel before concluding their journey at Louisville, which is one of Apple’s major logistics hubs. From here, the iPhones are then distributed to Apple’s Stores and its affiliates. 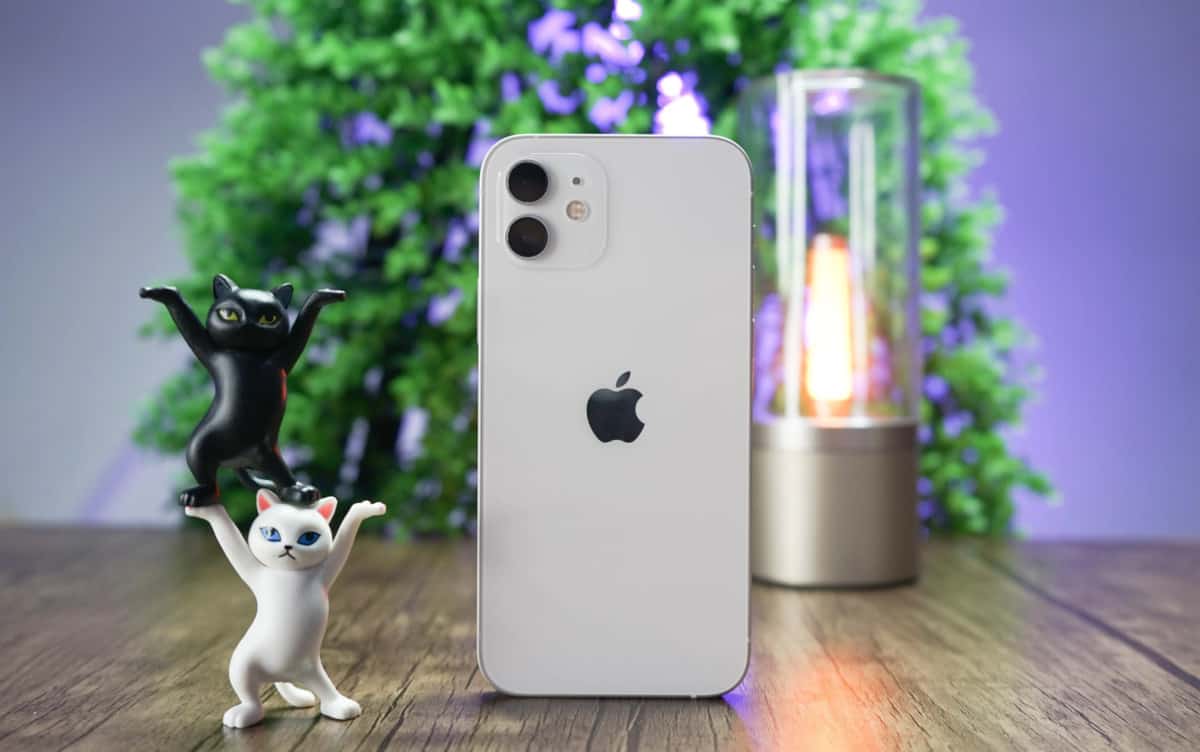