Kinsta is one of the best WordPress hosts on the planet. I recently switched one of my sites over to Kinsta and the results were, well… pretty alarming (in a good way)…

The benefits of running a premium WordPress host like Kinsta are myriad. Compared to something like Bluehost, the difference is night and day. The main thing is speed; Kinsta is utterly rapid – if you want your pages loading in under a second, Kinsta is what you should be looking at.

But that’s not all that’s going on. It’s just a really nice tip on a mega-awesome iceberg. I switched one of my sites over from a shared hosting platform to Kinsta in 2018. I’d had some issues with Google’s MEDIC update, so I wanted to re-invest in things I knew would help. Namely improving the speed of my site, both on mobile and desktop.

I did my research, asked my friends in the know, and one name kept coming up time and time again – Kinsta. My site made money and was profitable, so I wasn’t averse to investing in premium, managed WordPress hosting. But when I saw the prices, I was kind of relieved – it was A LOT cheaper than I had imagined.

For instance, my hosting package was $300 a month. That sounds like a lot, especially if you’re new to the whole online entrepreneur thing, but for the amount of traffic it covers, it’s actually very reasonable, providing your site has enough revenue to cover it. Anyway, that’s enough fluff – how much of a difference did Kinsta make to my site’s overall traffic?

Kinsta Hosting – Traffic BEFORE and AFTER

As noted above, the site I’m discussing here got hit by Google’s MEDIC update in August 2018. At least, I thought it did. But as it turns out, it was actually related to my site’s poor speed performance. Once I’d fixed this by installing Kinsta, my site’s traffic began bouncing back, as you can see below…

As you can see, there was a MASSIVE drop in traffic in and around August 2018. The proceeding months were spent panicking, fretting about content silos, commissioning loads of long-form content, and redesigning pages over and over again. Around March 2018, I decided to update my hosting, following the advice of a good friend. And the result?

Yep, a big FAT traffic spike that, like Kim Kardashian’s butt, just won’t quit. This spike in traffic kicked in about 7 days after installing Kinsta as my new host. The effects, while slightly delayed, were dramatic – things took off and have continued to grow since then, confirming to me that A) speed is super important, and B) Kinsta is a bloody good WordPress host!

Here’s a better look at that traffic spike in full swing.

Simple: site speed is one of Google’s #1 ranking factors. If your site loads slowly – more than 2 seconds – you simply will not rank. All the biggest brands are focussed on speed. Even niche brands (like the site I’m talking about in this post) are 100% focussed on speed.

If you’re not achieving sub-2-second page loading with your current host and your site is correctly optimized, perhaps it’s time you looked elsewhere for your WordPress hosting? I was so impressed by Kinsta that I now use it on all my sites, including KnowYourMobile.

And once you have your site speed sorted, and your content is good, then you shouldn’t have too many issues ranking articles at their true potential. You will need things like a good DA score and backlinks to become a titan of your niche, but those things all take time. Speed is something you can fix right now. And it will yield immediate results.

To be completely frank, I had no idea how much of an impact this would have on my site. By this point, three months into what I thought was an algorithm penalty, I had all but given up. My expectations for Kinsta, in this context, were pretty low. But because I had nothing to lose, I gave it a whirl and, eight days later, my traffic began recovering. 12 months later that site is still growing each month, earning backlinks and gaining authority. 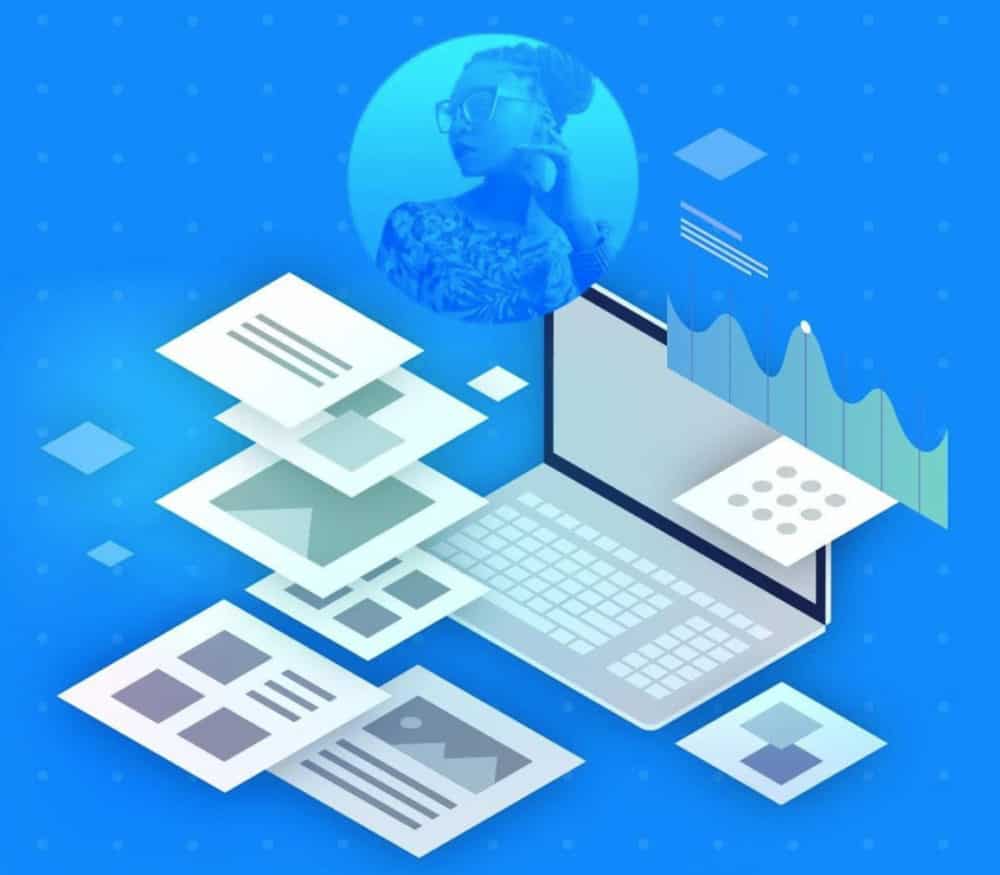 Unbounce Review: Is It ACTUALLY Better Than Instapage?

In the world of landing page builders, there are many options – but two names ALWAYS stand out: Unbounce and Instapage. Today, we're looking at Unbounce 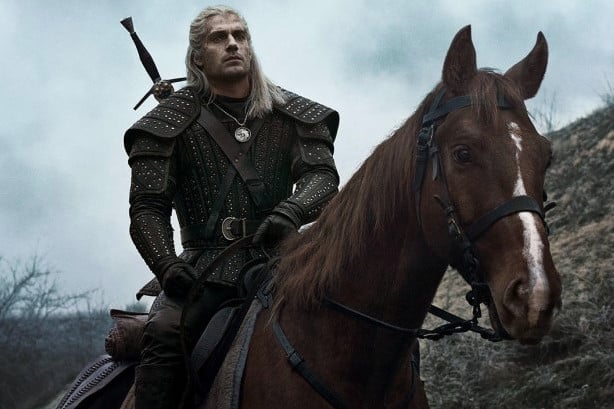 Netflix’s Witcher Show – Everything You Need To Know

Netflix is bringing the famous Witcher series to the small screen later this year, but don't worry if you know nothing about it - we're here to help! 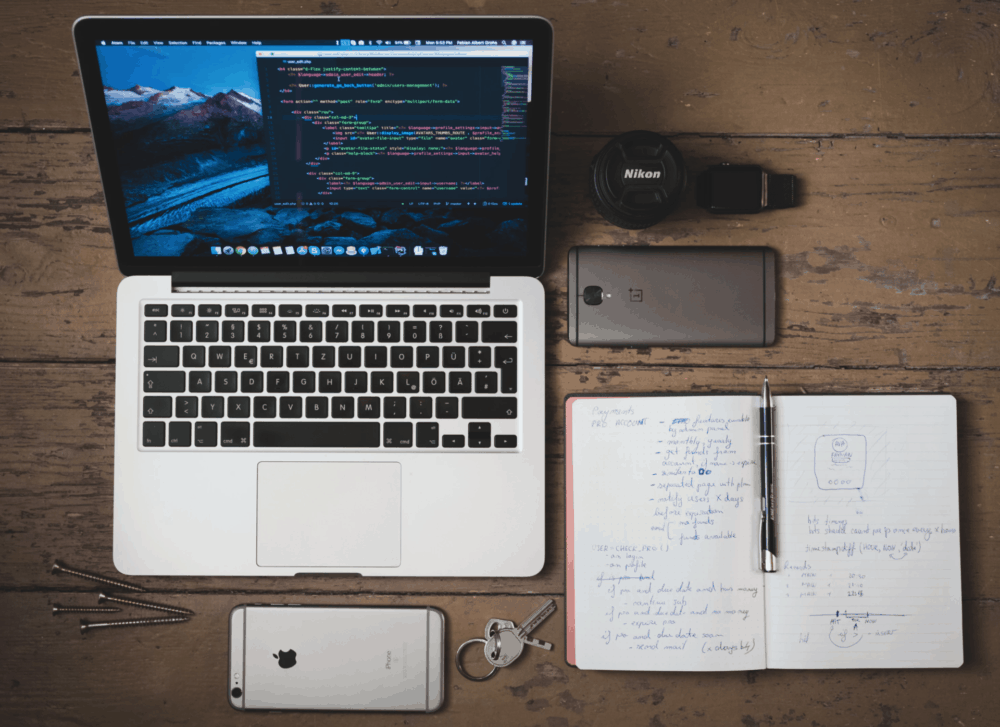 7 SEMrush Tips and Tricks For DOMINATING Your Competition

SEMrush is one of the world’s #1 SEO tools, and in this guide we’ll show you how to use SEMrush to dominate your competitors…