How To Clear Cache On iPhone (The #1 Simplest Method)

How To Clear Cache On iPhone/iPad

To being, you need to clear the browsing cache on Safari. To do this, follow these steps:

Cached data on iPhones and iPads is also stored by individual applications. Unfortunately, there’s no standard solution here because each apps will handle its caching in different ways.

What is Cache (And Why You Should Regularly Clear It…)

Pretty much all modern connected devices that use data – whether from the internet, or just moving the stuff round inside applications – utilise a cache system.

This means that temporary data is stored in the cache to make the process of using it as fast and smooth as possible, meaning you as the end user notice a quicker experience too.

However, data caches have an Achilles’ Heel in that the data they store can accumulate to such a degree that they actually end up running counter to their mission of speeding and smoothing operation; the clutter actually starts slowing things down and causing problems.

With any of your electronic devices, including the Apple iPhone (and, incidentally, the iPad, which operates in exactly the same way) – it’s a good idea to either regularly clear out the cache (a spot of Spring cleaning, if you will) or if you do find a drop in performance to have that as your go-to first option to try in order to fix it. 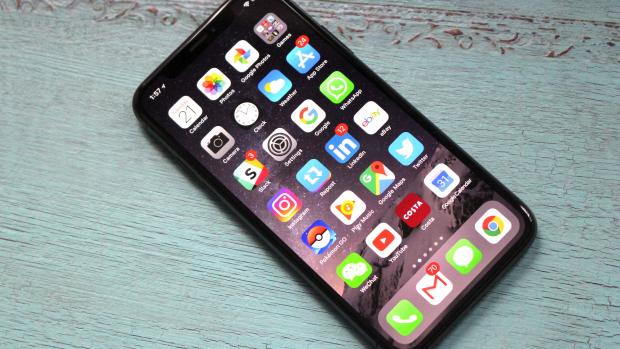