Is Apple’s MagSafe Charger Worth It? My 2 Cents…

I do not know a single person that either A) prefers wireless charging or B) uses it instead of wired charging. Especially amongst my iPhone-using friends. Part of the reason for this is that only the iPhone 12 and iPhone 13 support MagSafe. But the other reason is equally important too.

If you charge your iPhone with a wired connection via Apple’s Lightning cable, you’ll be able to charge your iPhone up from dead to around 50% in 28 minutes – or thereabouts. With Apple’s MagSafe Charger it takes double the time, around 60 minutes. Why? Because it is SLOW and is only capable of 15W charging speeds.

My RealMe GT will do 65W wired charging, and its successor model, the RealMe GT 2 will apparently do 125W charging. Now that is FAST charging. Apple’s 15W wireless charging via its MagSafe Charger looks pathetic by comparison. Even more so when you compare it to the wireless charging speeds of some Android phones.

The problem with Apple’s MagSafe Charger – save for the fact that it is only available on the iPhone 12 and iPhone 13 – is that it is pitifully slow by modern standards and, I’d argue, too expensive to bother with. Why would you pay $40 for something that charges slower than a $5 cable? It just doesn’t make much sense when you put it in that context.

Is Apple’s MagSafe Charger Worth It?

If you want to charge your iPhone 12 or iPhone 13 quickly, Apple’s MagSafe Charger is one of the most inefficient ways to do this. The MagSafe charger is slower than a wired connection via Lightning – like twice as slow. And given the cost of the MagSafe Charger, one could argue that it definitely isn’t worth buying in 2022 – not at its current charging speeds anyway.

Look, I’m not just being nasty to Apple’s MagSafe Charger for no good reason. My main critique of it is that it is slow compared to the speeds you get on cheaper Android phones. The way the technology, MagSafe, is integrated into iPhone, however, is very clever indeed and serves as just another example of Apple’s engineering prowess. I just don’t get why they didn’t make it faster.

What is SO SPECIAL About MagSafe?

MagSafe is a big topic of interest these days. Mostly, this is because the majority of iPhone users don’t have it on their phones, and scarcity makes the heart grow fonder. But, as noted above, the way the technology is integrated into iPhone is actually really cool. And, had Apple made it actually quick, it would be a very important feature.

But wireless charging isn’t MagSafe’s only trick. The tech, which is powered by a coil of magnets, can be used to attach things to the back of your iPhone. Things like external battery packs, a wallet for your credit cards and some cash, and even attach the iPhone to stands and car mounts. In this respect, MagSafe comes more into its own.

The reason that MagSafe is so special is that, beyond wireless charging, it has additional applications. It acts as a way to extend or expand the functionality of your iPhone. You can use it to connect powerbanks to your iPhone, for instance, or you can use MagSafe to attach your iPhone to a MagSafe-compliant car mount or stand.

MagSafe also makes cases better. Apple’s case partners can now make nicer-looking, less bulky cases. Because MagSafe runs on magnets – see what they did there? – the case itself can be held in place by the magnets and this means cases no longer require ugly lips or seals to keep the iPhone secure and in place. And that’s something we can all get behind.

Moment already has a slew of MagSafe-powered cases (even ones for iPhones without MagSafe support; it uses the company’s M(Force) technology to effectively mimic MagSafe on non-MagSafe iPhones).

And because Moment makes a ton of additional accessories, it has married the two worlds, allowing you to attach its iPhone camera lenses to its MagSafe and M(Force) cases. Again, pretty cool stuff.

The Future of MagSafe

In the not too distant future, MagSafe will be used for all kinds of things. One aspect that immediately springs to mind is improved mobile payments. Companies like Square could use a MagSafe card reader, for instance, and this would make taking payments on iPhone loads easier. Currently, you need a wired connection between a phone and a card reader.

Apple has patents for MagSafe lenses (but you can already get these elsewhere). And we could even see things like expandable storage packs that connect via MagSafe. This would be amazingly cool; it’d be like having an external, wireless SSD on you at all times.

The other thing – arguably, the main thing – is that Apple will need to massively increase the speed with which MagSafe can charge. 15W is pathetic in 2022. Even 30W, double its current speed, is still fairly pedestrian. No, Apple needs to be pushing 60W to 120W to REALLY make a MagSafe Charger worth buying.

Until it does this, the most interesting aspect of MagSafe will not be wireless charging, it’ll be how it expands the functionality of the iPhone. 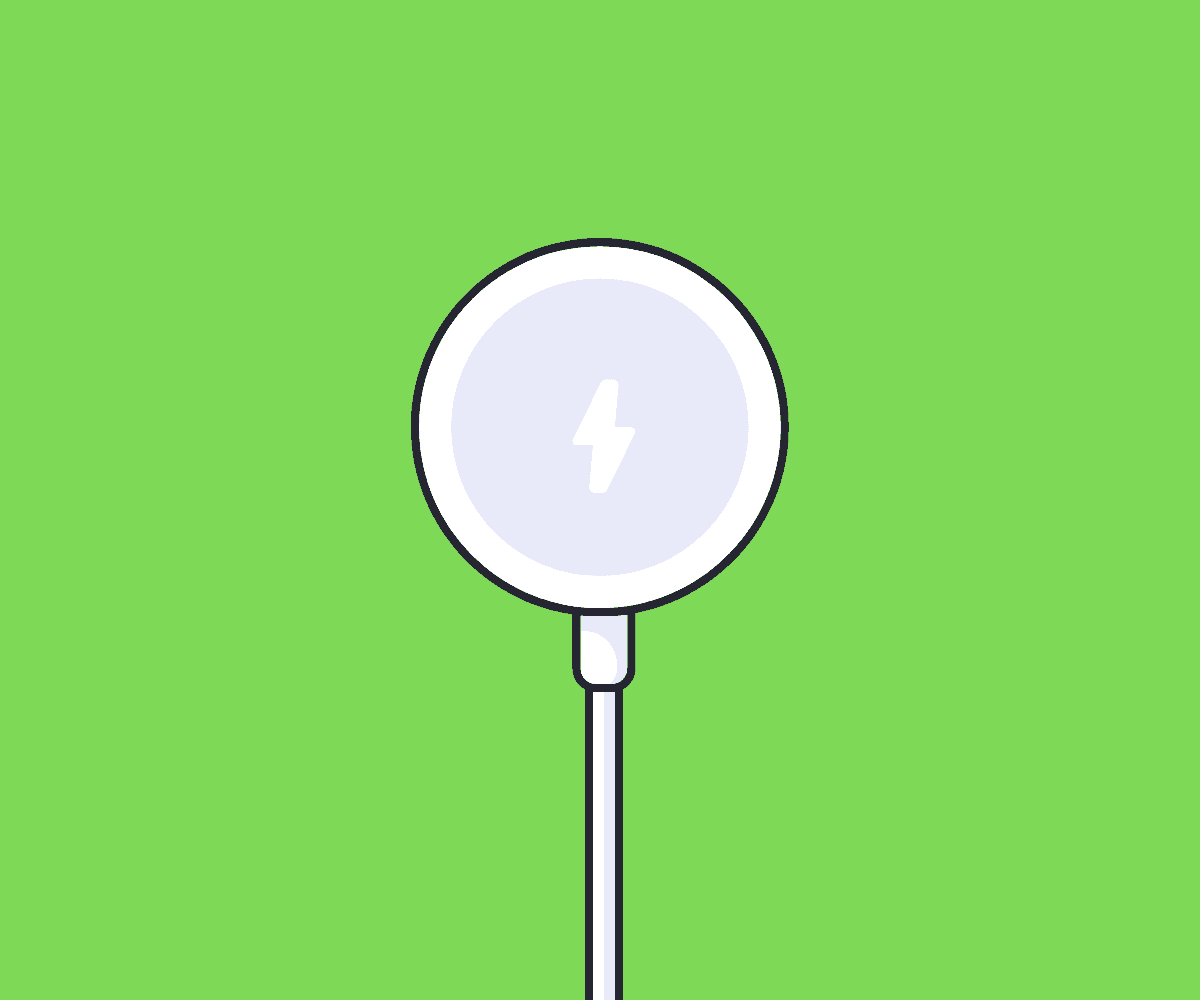