Disney+’s new Star Wars series, Star Wars: Visions, is a full-on anime series – and people are raving about it

You’d think, given that George Lucas drew heavily from Akira Kurosawa films for his OG Star Wars movies, that mixing Star Wars with anime would have happened sooner given the popularity of the two things.

It took until 2021 for this to happen, however, and Star Wars: Visions is the first official – we’re not including the unofficial TIE Fighter short – Star Wars anime series. And it should be a massive success, both for Disney+’s subscriber base and Star Wars fans alike.

What is Star Wars: Visions?

The story of Star Wars: Visions evolves over nine episodes in a variety of settings across everybody’s favorite galaxy far, far away. The first episode focuses on a lone Ronin that takes it upon himself to protect a village from a bunch of invading Stormtroopers.

There will be 9 episodes in total for the first season, each lasting from 13 to 22 minutes. Given the hype around Star Wars: Visions, there will almost certainly be more series in 2022 and beyond. In keeping with anime tradition, Star Wars: Visions will be available in both Japanese with subtitles and English too.

The opening Episode, The Duel, features Lucy Liu and, while it doesn’t play too hard into the established Star Wars lore, there’s plenty of nods and references to the original series of movies. Visually, Star Wars: Visions is beautiful to look at and the characters are both engaging and dynamic.

As for the other episodes, they’re all similarly unique, engrossing, and packed full of familiar names.

One of the strongest focuses on dark side-empowered twins (Alison Brie and Neil Patrick Harris in English, Junya Enoki and Ryoko Shiraishi in Japanese) who battle over a kyber crystal’s power, with imagery ripped straight out of The Last Jedi. Another tells an engaging story of a planetary ruler having lightsabers built as he tries to restore the Jedi Order (and includes Shang-Chi’s Simu Liu in its English cast).

IMDB already has the show rated at 9.9 based on initial user reviews, although there are currently ZERO actual reviews. Guess that tells you just how excited the wider Star Wars community is about this show!

When is Star Wars: Visions Coming To Disney+?

Star Wars: Visions gets its release date on Disney+ on September 22, 2021. And if you don’t have Disney+, you can get yourself a subscription here.

And if you’re still not pumped about Star Wars: Visions, check out the official trailer below – it does look really, really good! 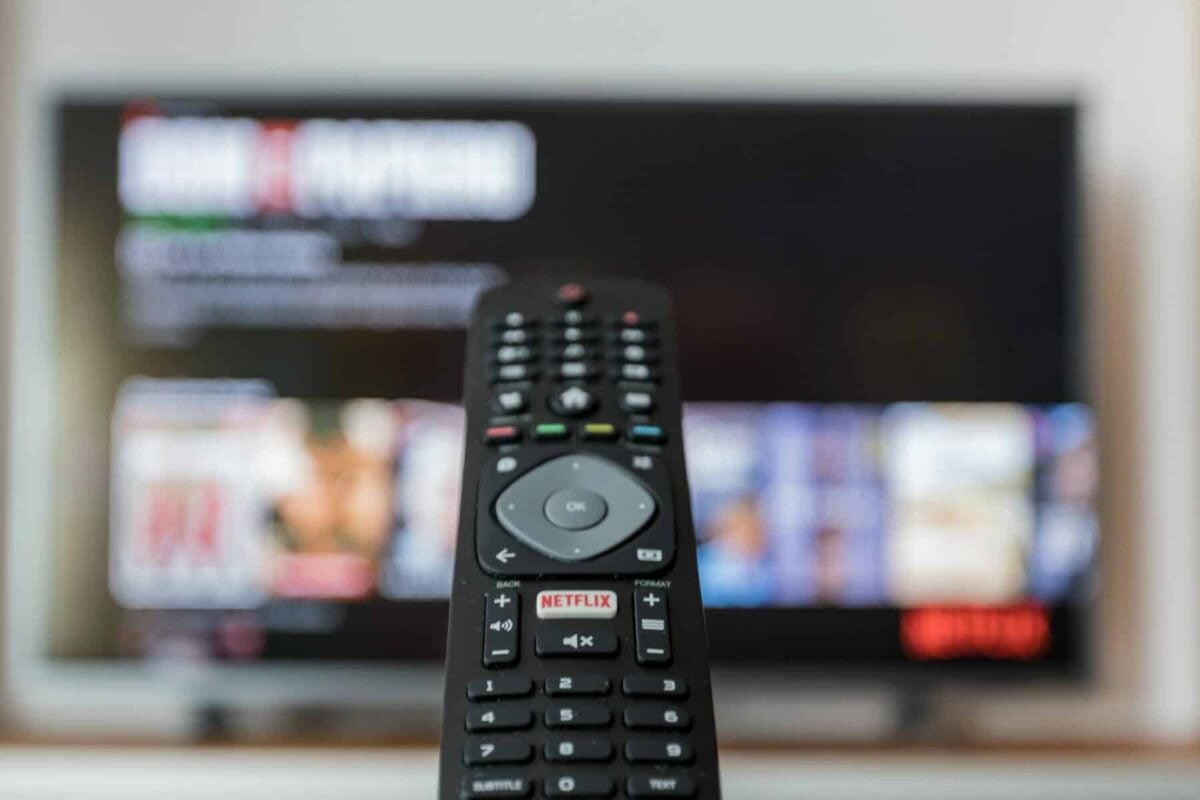 Are Disney Plus Shows in 4k?

Love watching movies and TV shows in 4k? Are you still searching 'Are Disney Plus Shows in 4k?' Find out here…