How To Stop Apps From Tracking Your iPhone’s Location

Below you’ll find ways to stop individual apps from accessing your iPhone’s location data. This is very important stuff to know! However, you should also be aware your iPhone tracks and stores your Significant Locations all by itself, too. Be sure to read our guide on iPhone Location History to find out more.

The latest versions of iOS has a multi-level location permission structure. It allows you to grant an app access to your location data with any of the three following permissions:

The good news is iOS allows you to assign these permissions on a per-app basis, so you can give each app it’s own level of access. Here’s how to do just that:

This week the New York Times revealed that some app developers are taking part in a shady practice: making an app whose use requires access to your location and then selling your exact location data history to third-party advertisers.

And it’s not just small, shady app developers that are doing this. Major apps like The Weather Channel, WeatherBug, theScore, and others are into the practice. As the New York Times reports:

“The Times tested 20 apps, most of which had been flagged by researchers and industry insiders as potentially sharing the data. Together, 17 of the apps sent exact latitude and longitude to about 70 businesses. Precise location data from one app, WeatherBug on iOS, was received by 40 companies.”

So what should you do? The best thing is to completely delete any app the Times has identified and switch to one that doesn’t traffic in selling your location data. If you are not ready to give up one of the shady apps, then at the very least you should restrict its access to your real-time location on your devices–see below on how to do that.

Just a note first: most of these shady apps are available on both iOS and Android. 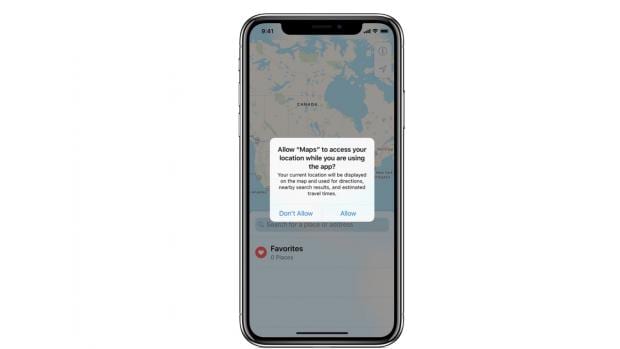