Along with the new HomePod, Apple has enabled temperature and humidity sensing in the HomePod mini. Here’s how to read it.

Apple has had a busy January 2023. The company has introduced new Mac minis, new M2 MacBook Pros, a new HomePod, and iOS 16.3. Alongside those updates, Apple has now released the 16.3 software for the HomePod, which runs on the new 2023 HomePod and all existing models of the HomePod mini.

What Good Is A Temperature And Humidity Sensor In The HomePod?

Many people may be wondering why Apple has added temperature and humidity sensing to a smart speaker that most people mainly use for music. The answer is that while the HomePod lineup is definitely aimed at streaming music lovers (specifically, Apple Music lovers, Apple hopes), the HomePod and HomePod mini are also designed to be the primary interface you interact with all your smart home devices.

This is because the HomePod and HomePod mini use Siri voice input as the default way to interact with the devices, and the devices themselves are designed to be used as home hubs that link all your smart home devices together.

The great thing with automations is that you can customize the automation to meet your needs. So now that the HomePod and HomePod mini can sent temp and humidity, the automations you create can use those readings as a triggering factor when deciding to run or not.

Do All HomePods Have Temperature And Humidity Sensors?

OK, so can any HomePod now read the temp and humidity of the room it’s in?

There are a few different ways that you can use the HomePod and HomePod mini to read the temp and humidity in the room it is assigned to. The first is by using Siri.

If you don’t want to use Siri to check the temp or humidity of a room, you can simply open up the Home app on your iPhone (too long as the iPhone is running iOS 16.3 or later): 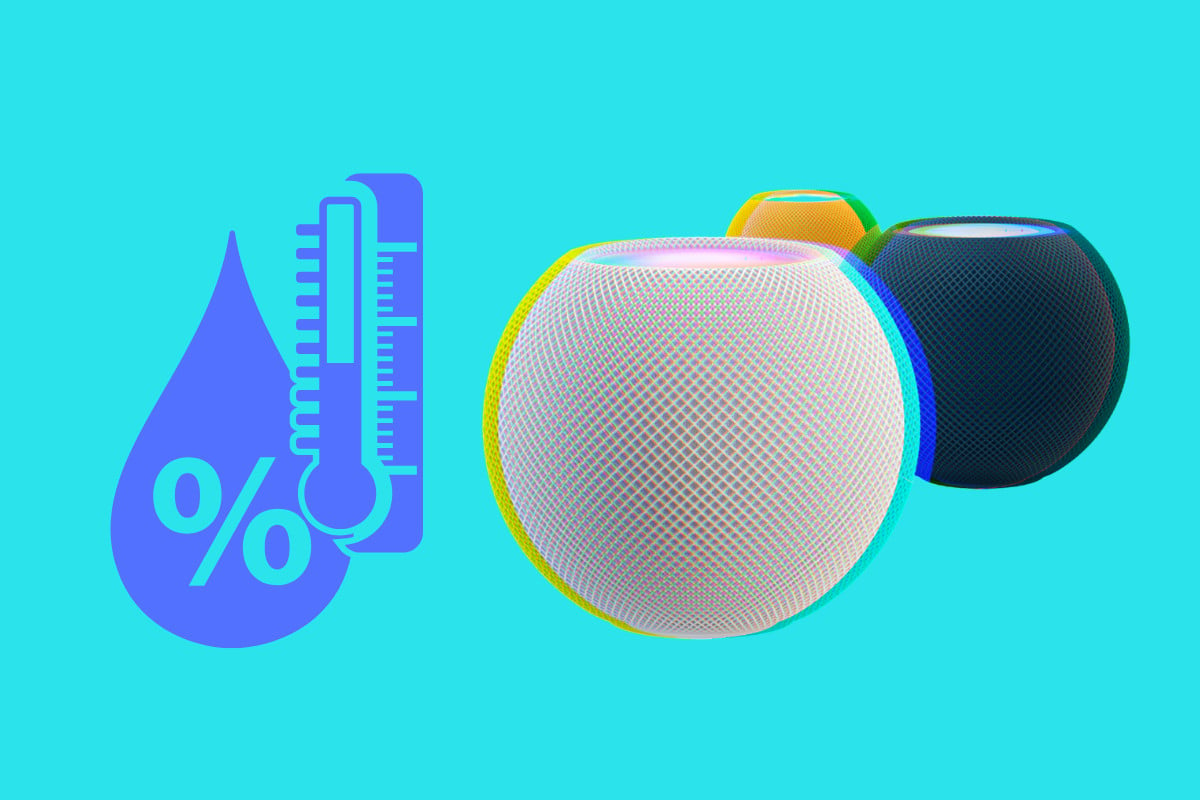