I recently picked myself up an iPhone XS Max (refurbished, of course), and, after a few days worth of usage, I had some questions about its battery life…

Specifically, how does it compare to other, well-known phones of this era – circa 2018 – with respect to battery life? Before we get into this, I want to qualify that the last time I used an iPhone properly was back in 2016 with the iPhone 6s Plus. That phone had a very good battery life compared to the iPhone 6s and was comparable to other Android phones released during the same period of time.

Apple says the iPhone XS Max will do 13 hours of internet browsing on a single charge; that’s fairly good – especially for an iPhone. Apple’s never been known for its phone’s battery life, but 12 hours is definitely a step in the right direction. In practice, this isn’t actually the case; in my experience, it’s more like 10 hours – but I’m a heavy user.

Back in 2018, the iPhone XS and iPhone XS Max had some pretty stiff competition from Google’s stable of Android hardware partners. Huawei, Samsung, OnePlus, and even Google itself all had solid phones on the market. And as you can see in the table below, it was Huawei, Google, Samsung, and OnePlus that were dominating with respect to battery life. 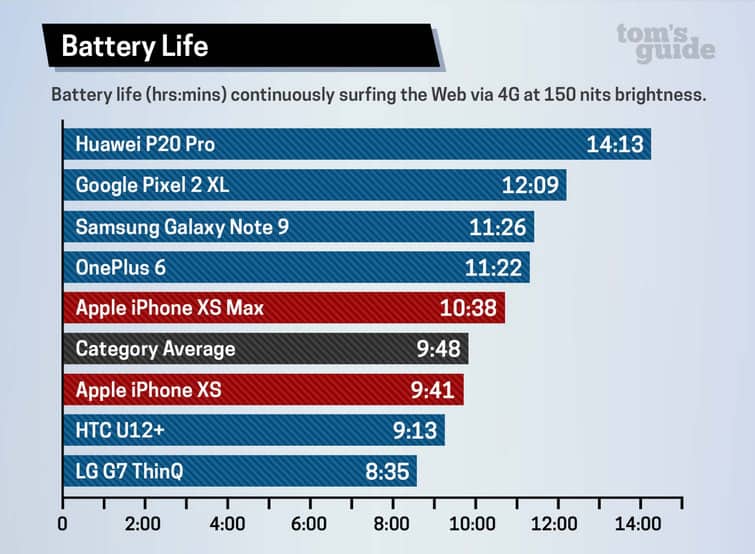 According to the data, Huawei’s P20 Pro was best with respect to battery life, followed by the Google Pixel 2 XL, a phone I actually owned that, sadly, ended up bricking itself, and Samsung’s Galaxy Note 9 and, finally, the OnePlus 6. Although, as you get farther down the table the discrepancy between Apple’s iPhone XS Max and, say, the OnePlus 6 is marginal at best – less than 30 minutes.

What Does This Mean In Terms of Real-World Usage?

As you can see inside the table, the data is based on a test where the phones were surfing websites continuously, on 4G, with the display set to 150 nits. This is NOT how people use phones in real life; you use it for a couple of minutes, then it goes back in your pocket. Rinse and repeat over the course of 12-14 hours.

For this reason, the table, while useful for aggregating raw performance data, is not indicative of real-world usage which is a polite way of saying no one should be basing their buying decision on this kind of thing. The same goes for CPU benchmarks; they’re useful for comparing and contrasting phones but most users will not be able to notice the difference, with respect to performance, between the iPhone XS Max and the Samsung Galaxy Note 9. 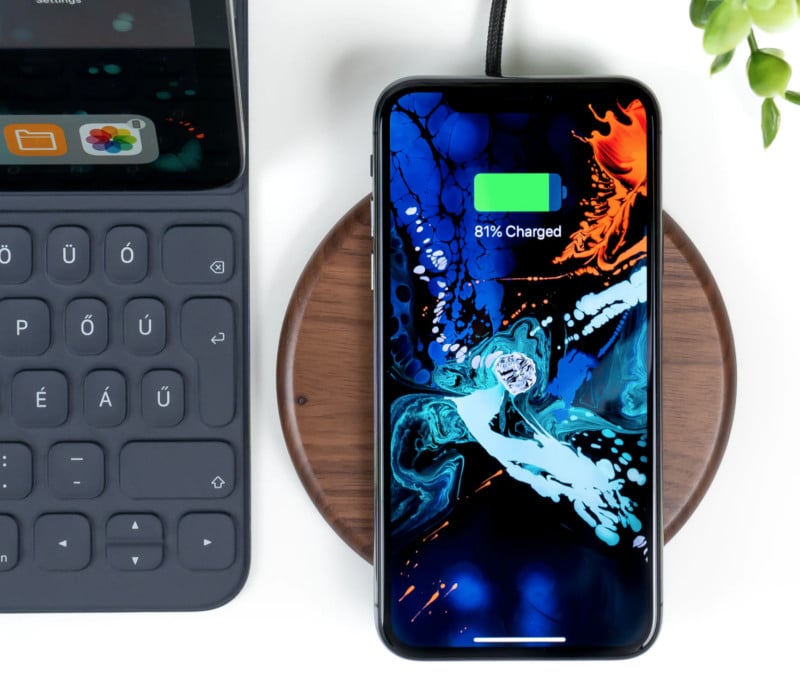 As noted in the opening of this post, I recently picked myself up a XS Max. Why refurbished? Why not! I saved a ton of money, got an iPhone that looks as good as new, and was able to buy it outright, keeping myself away from anything even remotely resembling a contract. So how is the iPhone XS Max’s battery life in real life?

Well, it’s definitely not what Apple quotes – 13 hours of internet browsing on the iPhone XS Max. But it is very good. I used the Pixel 2 XL for a good long while before it upped and died on me, and the iPhone XS Max feels very similar with respect to battery performance; it’s solid and you never worry about it running out, leaving you in the lurch.

Generally speaking, with a full charge overnight, I can get through an entire day – so, from waking to going back to bed again – without having to go near a charger. The iPhone XS Max has wireless charging too which is handy, as I can top it up on my desk if needs be during the late afternoon. I haven’t had to do this out of necessity yet, but I often top it up around 3-4 PM just to ensure I have a full charge should I choose to go out after work.

After a good week or two of using the iPhone XS Max, I can safely say that no one going for this phone should have any worries about battery life. In my experience, the iPhone XS Max will last all day, even with heavy usage, though super-heavy users, the guys, and gals that are on Instagram 24/7, might want to give it a top up mid-way through the afternoon. 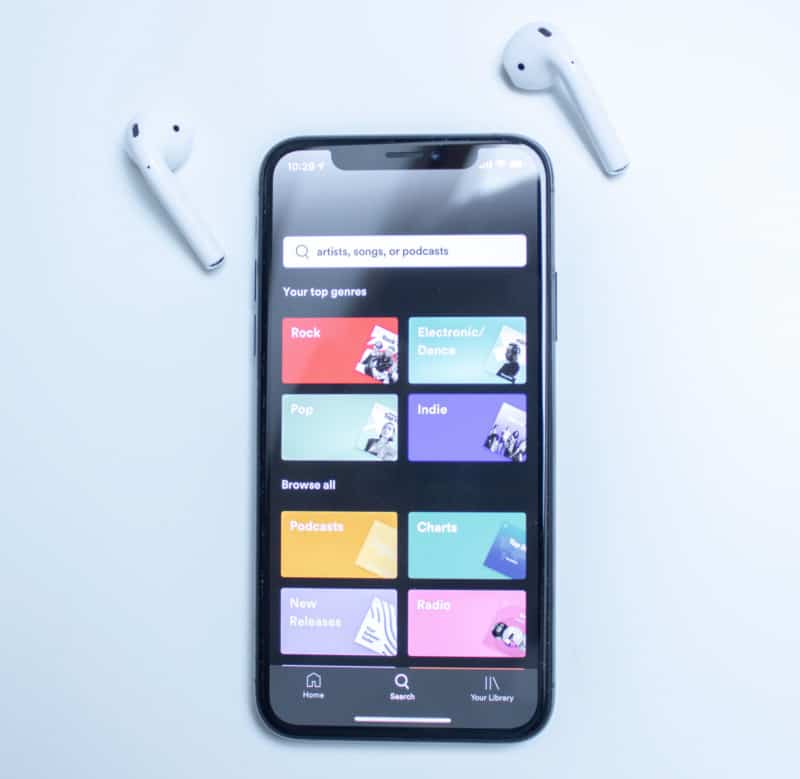 For everybody else, meaning light-to-normal users, the iPhone XS Max’s battery life will be more than enough to get you through an entire working day. During my time with the phone, there have been numerous occasions where I forgot to top it up before going on a night out. I needn’t have worried; the phone lasted the remainder of the evening and was still alive and kicking when I got back home, usually around 1 or 2 am.

On a side-note, the iPhone XS Max is still a killer phone, even in 2020 – almost two years after it first landed. Performance is brilliant and the OLED display looks stunning. I still prefer Google’s Pixel camera, but save for that the phone is well worth a look if you’re looking at picking up an iPhone in 2020 but want to save some money (and you don’t want the iPhone SE 2020 which is basically an iPhone 8 redux). I got mine for $560 via Gazelle.