iPhone 13 Missing Features: All The Rumored Features That Didn’t Happen

The iPhone 13 was rumored to be a more significant upgrade than it was.

And it’s true to say the iPhone 13 series are the best iPhones Apple has ever made. It’s just that it had long been rumored that some models of the iPhone 13 were going to have more significant features than they did.

Of course, rumors should always be taken with a grain of salt – especially iPhone rumors. But it is worth rounding up what rumors were off the mark as it could hint at features coming up in the iPhone 14 next year. It should also be noted that the iPhone 13 is a fantastic upgrade for anyone who has an iPhone XS, iPhone XR, or older (basically, if your iPhone is from 2018 or earlier, the iPhone 13 is going to feel like a MASSIVE upgrade for you and buying it is a no-brainer).

As for the rumored features that didn’t make it into the iPhone 13 series, here they are:

A long-rumored feature that didn’t pan out was the return of Touch ID. No, not the physical round home button, but in-screen Touch ID. Apple is known to be working on it, but the technology likely just wasn’t ready in time for the 13. Or, Apple could be waiting to make it a headline feature of the iPhone 14 next year.

And for those wondering, if Apple does indeed bring in-screen Touch ID to the iPhone 14 series (or at least some of the models), it would likely be in addition to Face ID and would not replace it.

This was another glaring missing feature. The iPhone 13 does not include a USB-C port, instead offering the age-old Lightning port. USB-C on the iPhone 13 makes a lot of sense as that’s the port all Macs ship with now (and most PCs) as well as that they port all iPads but the 2021 entry-level iPad ships with.

In other words, USB-C on the iPhone would bring it in line with the latest connectivity technology. The good news? USB-C is likely to be featured on the iPhone 14 series next year. Really.

The iPhone 13 Pro series got a big display update this year with a 120 Hz refresh rate. However, it had long been rumored that the iPhone 13 series would also feature an always-on display, much like the Apple Watch Series 5 and later.

This rumored always-on display would allow users to see the time and notifications without waking their screen. As with the other unrealized features, it’s possible we could still see an always-on display on iPhones in the future.

A rumor that broke shortly before the iPhone 13 launch was that some models of the phones would feature some kind of satellite connectivity. Such connectivity would allow for emergency calls to be made even when there was no cellular signal.

This feature did not pan out, but it’s likely it will come to the lineup sometime down the road.

An astrophotography mode was long rumored for the iPhone 13’s camera systems. And the renaming of some color options like Starlight and Midnight suggests that perhaps Apple did have this feature originally planned for the iPhone 13 Pro lineup.

It sounded like a killer feature for astrophotography enthusiasts, but perhaps Apple just decided to hold off on it for another year to perfect the system.

The iPhone 13 might actually be called the iPhone 12s, Apple’s first S-upgrade since the iPhone 6s – but there is more bad news too… 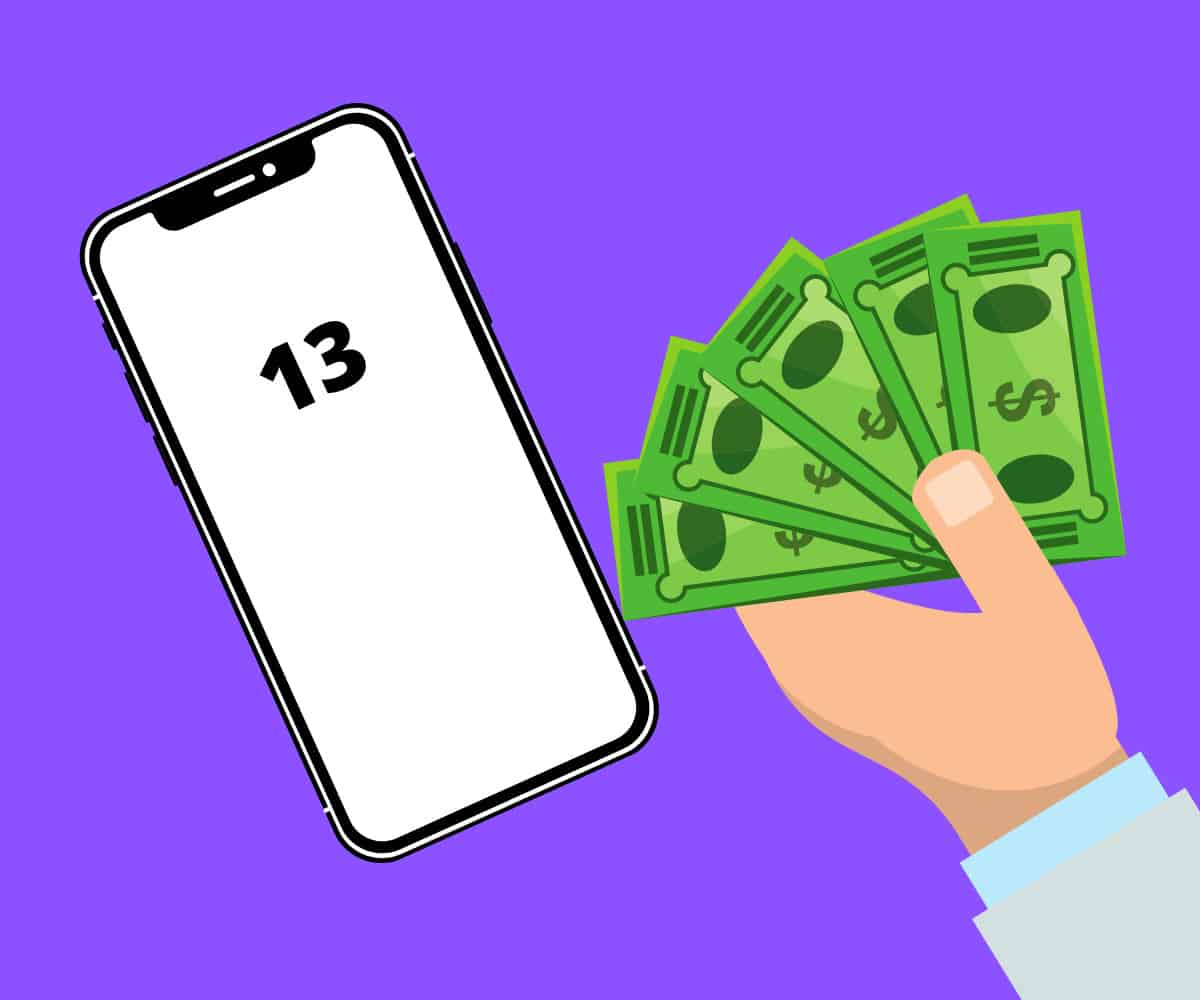 I was thinking of sticking with Pixel and getting the Pixel 6 Pro, but I changed my mind – I’m pre-ordering the iPhone 13 Pro Max instead. Here's why...