The Wireless Keyboard You NEVER Have To Charge…

I have an iMac and the most annoying thing about it is how often I have to switch the batteries in the keyboard and mouse. It costs a fortune in batteries and, for the most part, is just plain annoying.

Engineers at Logitech clearly experienced something similar and set about creating a keyboard that will run on nothing except light. That’s right: the Logitech K750 Wireless Solar Keyboard runs on light, not batteries and this means you’ll never have to recharge it.

Here’s a breakdown of its key specs and features:

The keyboard will constantly recharge itself whenever the lights are on, meaning it will never run out of juice. I had never even heard of such a thing for PC peripherals until this morning when I was growing Amazon.

I promptly ordered one and I will report back with my findings in due course. It’s rare that I just up and buy something like this, but the reviews for the Logitech K750 Wireless Solar Keyboard are great and the price is too good to miss. 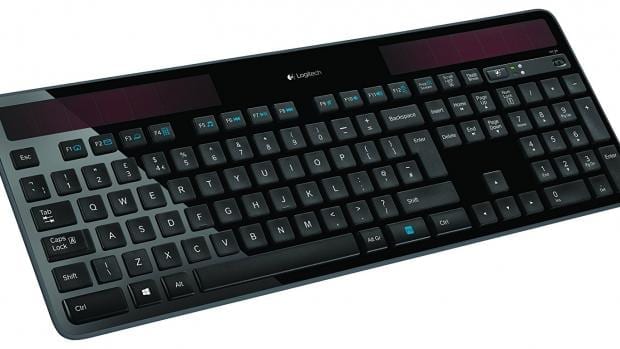