By Richard Goodwin
Updated: 09/16/19 - 6 min read
User Guides
It’s kind of incredible how Apple’s iPhone sizes have changed over the years… from the iPhone 4 to the iPhone 11 Pro Max, we take a look at how things have changed Click to Tweet

Smallest iPhone – The 3.5in Era

It’s hard to imagine that when Apple’s first iPhone came out, it kind of changed everything. Back then, no one was used to touchscreen phones, so Apple’s 3.5in LCD panel seemed not only big but also totally innovative.

Looking back at the iPhone 3G to iPhone 4 era today, however, shows just how far we’ve come – the phone looks positively tiny! Almost like toys from a bygone era. How we ever thought 3.5in was big enough for a display, I’ll never know.

But for the first few years of the iPhone’s existence, 3.5in displays were the order of the day. People loved these phones too, buying them in their millions, despite the high prices and limited availability on networks.

Still Very Small – The 4in Era

Apple’s iPhone 5 to iPhone SE era was perhaps the company’s most popular series of handsets to date. During this time, Apple shifted tens of millions of units, making iOS and the iPhone the most profitable phone ecosystem on the planet.

TouchID made its first appearance inside the iPhone 5s, heralding a new era for biometrics in the phone space. Post iPhone 5s, all smartphones – whether Android or iOS – carried a fingerprint sensor either on the front of the back of them.

During this era, things really started to change. Apple’s iPhones became bigger, starting with the iPhone 6 and iPhone 6 Plus. The latter was Apple’s first-ever truly large, phablet phone; the 6 Plus’ display clocked in at 5.5in. It was also the highest-resolution panel ever fitted to an iPhone with a resolution of 1080p.

During this time, Apple introduced a raft of updates and new features. Things like dual-lens cameras, huge leaps forwards with respect to processing power, and big changes to iOS functionality all appeared inside the iPhone 6 to iPhoned 8 eras.

The most significant of which, however, was the speed with which Apple developed its now market-dominating A-Series CPU. The latest version, Apple’s A13, is now the most powerful CPU on the market – by a considerable margin.

The iPhone 7 was the first iPhone to carry Apple’s 64-bit A10 chipset, a revolutionary CPU that sent shockwaves through the entire industry. No one was expecting it, and the knock-on effects for Qualcomm and Samsung were enormous.

The iPhone X was Apple’s first OLED phone; it’s now also its cheapest too. Apple had used LCD panels on ALL of its iPhones up until the release of the iPhone X. This new display technology for the iPhone was praised by analysts and reviewers alike.

The iPhone X – and subsequent releases like the iPhone XS and iPhone 11 – also saw Apple do away with its iconic Home button. The iPhone X Era phones used FACE ID instead, a face-scanning technology that was housed inside the iPhone X’s notch.

The iPhone X was the first time since the iPhone 6 that Apple updated the core design language of its iPhone range. The change, while drastic, was welcomed by most. The OLED panel was stunning too; darks look amazing and the contrast is vastly improved over Apple’s LCD displays.

Apple’s camera technology also really start to improve during the post-iPhone X era too, culminating with the iPhone 11 Pro and iPhone Pro Max, which have the best cameras ever fitted to an iPhone. Indeed, Apple’s latest handsets look like they could well steal the Google Pixel 3’s crown as the #1 camera phone for 2019/20.

Where Did Apple’s iPhones Make The Most Improvements?

All of the handsets above span almost 10 years. But where did Apple make most improvements? Looking back over the releases, from the iPhone 4 to the iPhone 11 Pro Max, you can see a clear trajectory of steady, incremental improvements.

The key areas for Apple’s iPhone evolution, however, are as follows:

For a breakdown of all of Apple’s #1 iPhones right now, check out our Guide To The Best Value iPhones Money Can Buy Right Now. 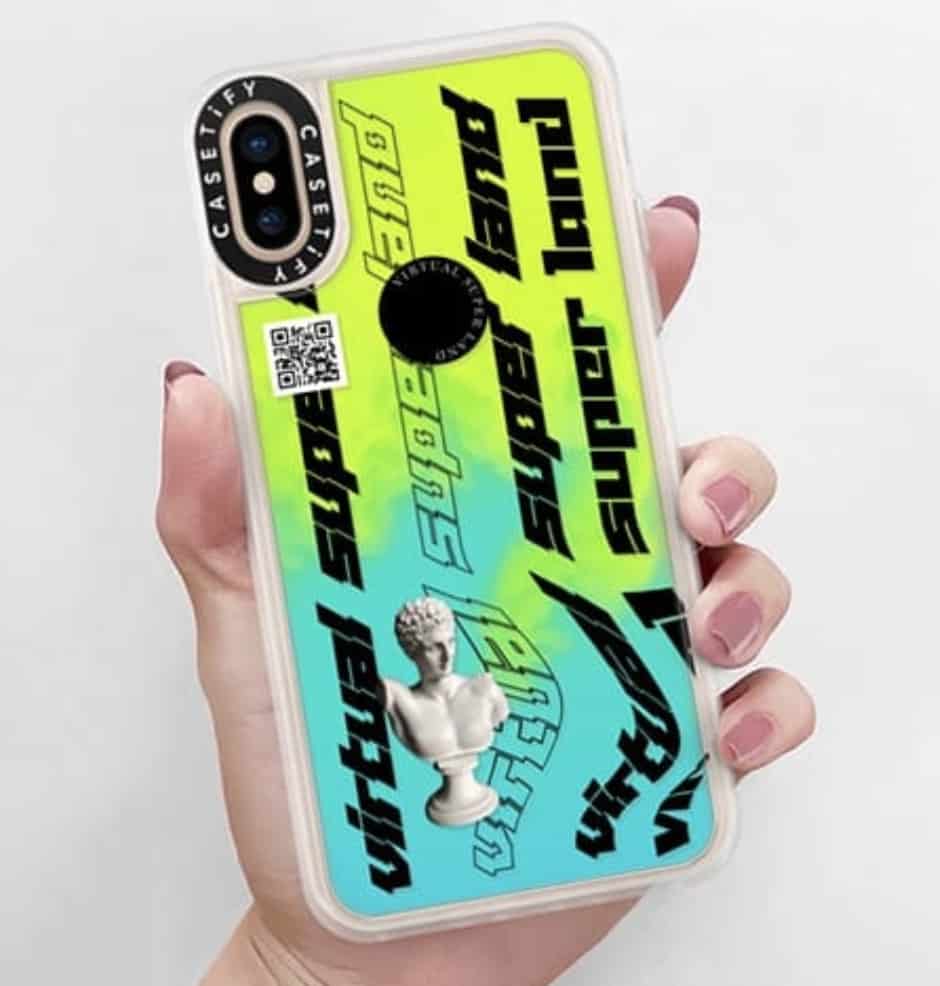 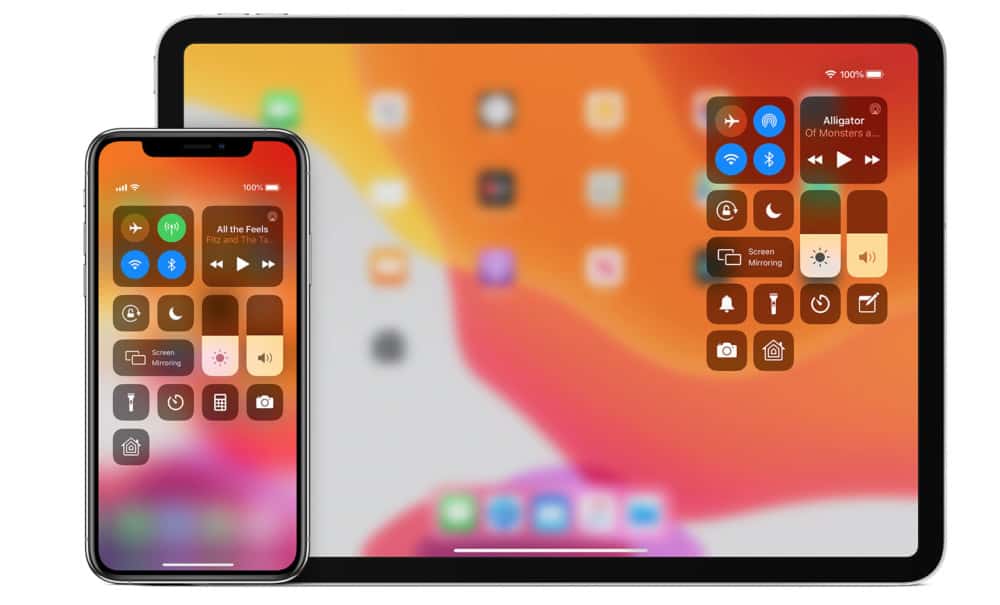