Here’s everything we know about Android smartphones’ upcoming operating system–Android 13.

Much like iOS and the iPhone, the Android operating system for Android phones receives a major update every year. This year is no different. Android 13, which is currently codenamed “Tiramisu” is already in development and will be released to the general public later this year.

Here’s everything we know about Android 13 so far…

Android 13 is in current active development. By that we mean that Google has released developer previews of Android 13 already–so Android 13 is past being just worked on internally at Google.

The “Final Release” of Android 13 is scheduled for release post-July 2022. That could mean August 2022, but the release could also happen in September 2022. Really, it just depends on how smoothly the development of Android 13 has gone up to that point.

It’s always hard to tell which Android phones will support the latest release because it largely depends on the Android device manufacturer to bring the latest Android release to their smartphone. For example, even when Google releases the final build of Android 13 to the masses, users of certain Android phones might not be able to install it if the manufacturer hasn’t finished building upgrade support for it.

As of right now, the only phones that can officially run the Android 13 Developer Previews are the following:

We expect this list to grow to the major flagships of non-Google manufacturers in the future. But as of April 2022, this is the official list of supported devices.

Since the Developer Preview of Android 13 is already available, we have a good idea of what the major features of Android 13 will be. Unfortunately, Android 13 seems like a somewhat modest update to the Android operating system–for now, anyway.

Generally, years that operating systems don’t receive major overhauls mean the manufacturer is working on ironing out bugs and other annoyances. Still, Android 13 will have some new features, including:

Of course, these aren’t all the new features of Android 13. It’s still only in its Developer Preview stage. Expect to see many more features added to Android 13 as the betas continue to be released in the coming months.

We’ll keep this post updated with all the latest news on Android 13, so stay tuned. 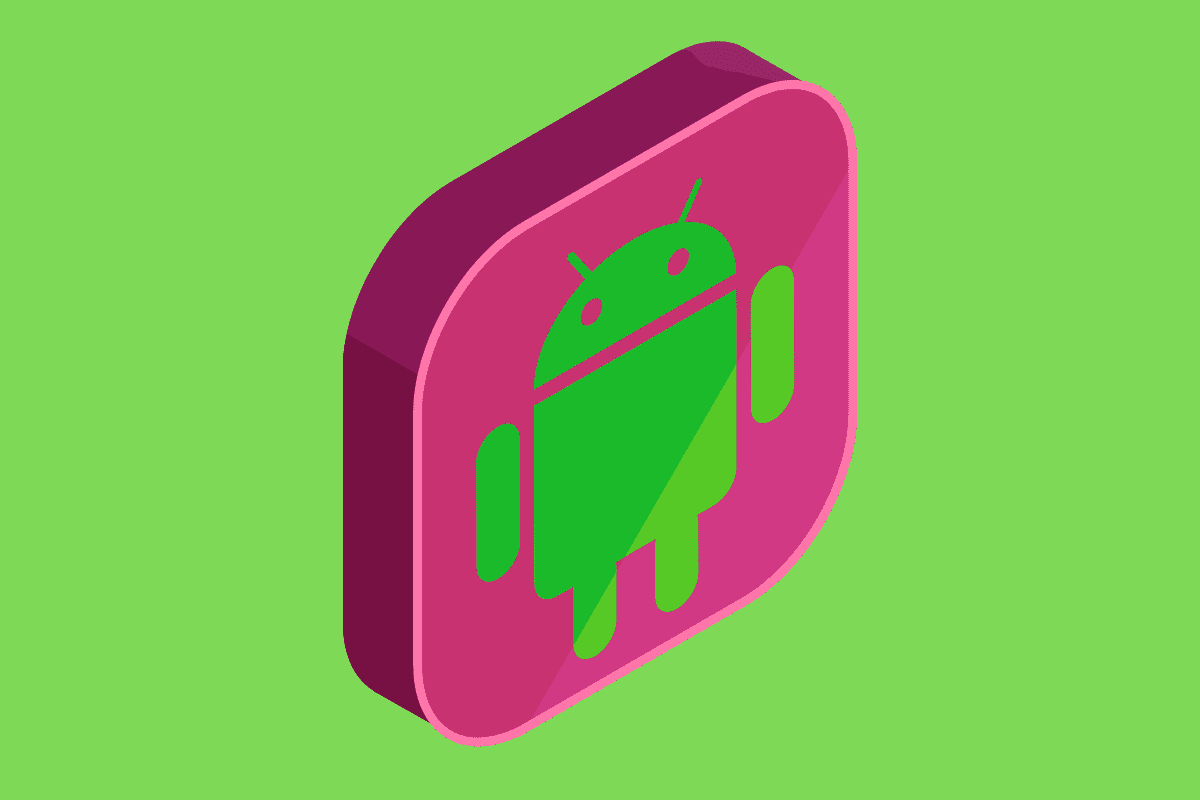