You Can Now Install Wear OS Apps From Your Android Phone

With the new update to the Google Play Store, you can now browse and download Wear OS apps from your phone to your smartwatch

Oftentimes, it is the simplest things that make all the difference. If you’ve been using Wear OS for any amount of time, you’ll know finding and downloading apps isn’t exactly fun.

The screen of your smartwatch is small and the Play Store isn’t exactly integrated well inside Wear OS. But all that changes this week, thanks to a new update from Google that’ll let you browse and install Wear OS apps to your smartwatch from your Android phone.

With the new update, Wear OS users can browse compatible Wear OS apps on their Android phones inside the Play Store. Once they find what they’re looking for, they can then download them directly to their smartwatch.

This means you’ll no longer be tied to browsing for apps on your smartwatch’s tiny display, you can browse all that Wear OS has to offer inside the Play Store on your phone.

The Play Store on your watch is getting a whole new look. Based on the principles of Material You, the new design simplifies the experience of navigating the small surface area of a watch face. Important information is placed in cards, which makes it comfortable to read and make a selection.

If you need to make an in-app purchase, the Play Store now reliably prompts the purchase page to open on your Android phone or for a URL to open in a web browser, to easily complete your payment.

Google says these updates will begin rolling out this week, so Wear OS users should be able to start browsing and downloading Wear OS apps using their phones before the close of July 2021.

This latest update forms part of Google’s big 2021 push with Wear OS, a push that has seen it join forces with Samsung and its now-confirmed acquisition, FitBit.

The new Wear OS, the platform we’ll get from now onwards, will be a collaborative effort between Samsung and Google that leverages both companies’ resources and expertise.

All new Samsung wearables released from here on out will run on Wear OS and we could see the first Pixel Watch released inside the next 12 months too.

The end goal of this new collaboration? To catch up to Apple’s Apple Watch. That’s not going to be easy. But the fact that Google and Samsung have now joined forces for a unified push with Wear OS tells us that both companies are 100% invested in pushing Wear OS to the next level.

The Samsung Galaxy Watch 4 will be the first wearable released as part of the new Wear OS initiative, and that wearable is shaping up to be very impressive-sounding indeed… 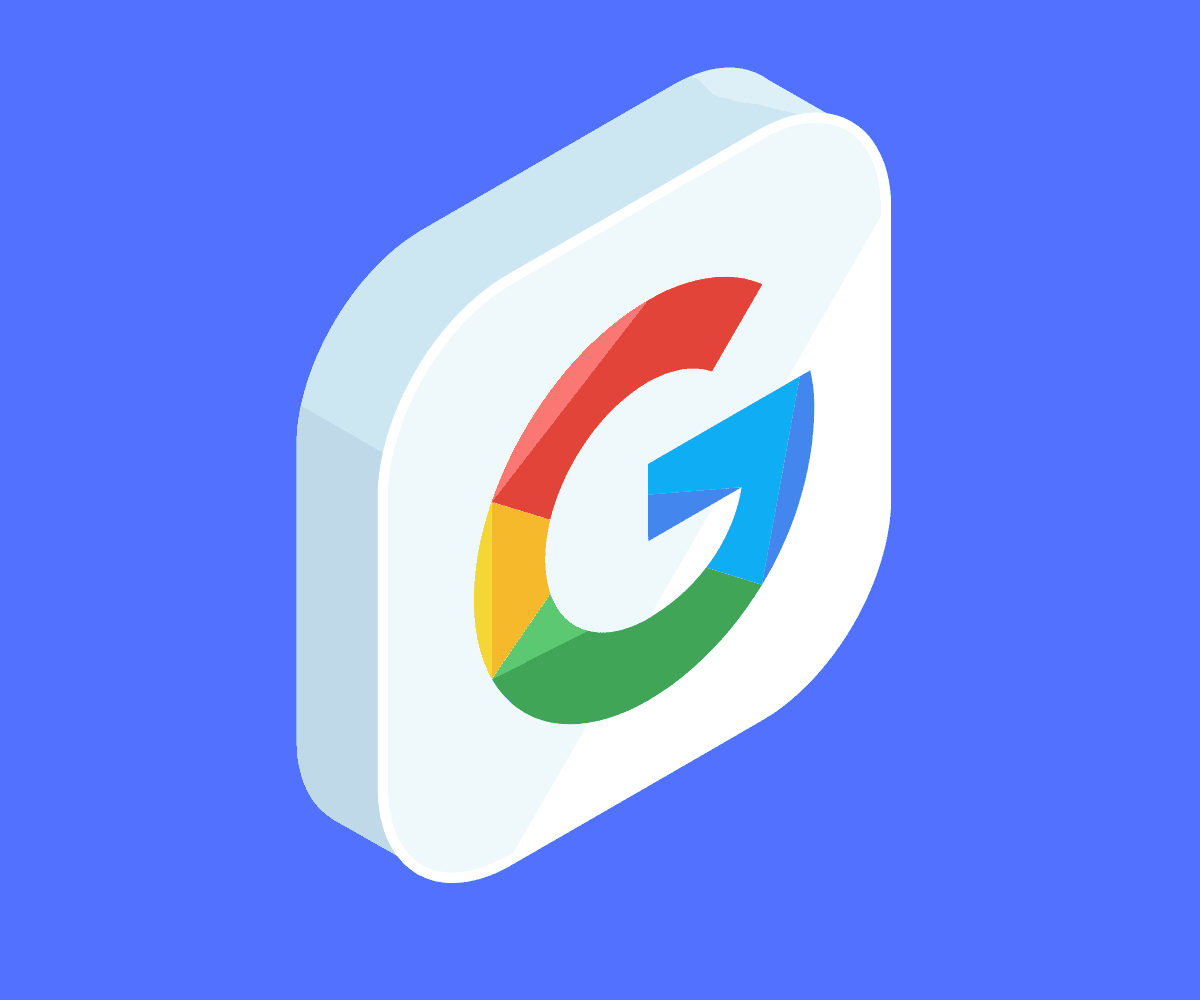