Apple has long been rumored to be working on a pair of augmented reality smart glasses. But the latest news suggests the headset is set to launch as soon as next year. And not only that, we now know some of the major features of the device.

Apple’s incoming smart glasses will be called “Glass” (or Apple Glass). It’s a simple, name–elegant and accessible at the same time. So why name a headset “Glass”?

Apple is naming its headset “Glass” because it is rumored to resemble a pair of modern-day spectacles. What’s cools is that means that this device won’t look like some kind of gaming headset rig and will instead look like something you actually want to wear in public. 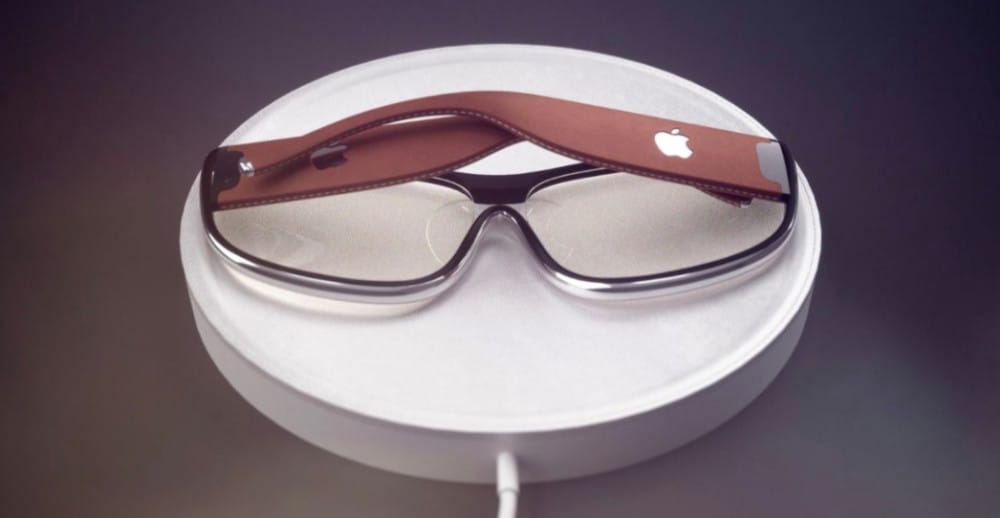 Matter of fact, not only will Glass look like regular spectacles, you’ll be able to get the device fitted with prescription lenses. Yep, your next frames are going to be Apple-branded–and they’ll do so much more than your “dumb” spectacles.

Apple Glass also isn’t going to be a VR-only device. Since you’ll be able to see through the lenses into the outside world, the device will support AR (augmented reality) features too. Given that the device supports VR and AR, that means it’s a “mixed reality” device.

This is arguable the coolest thing about Apple Glass. It’s basically bringing “touchable holograms” from the realm of science fiction to real-life–at least, according to a patent Apple was granted in July 2020. What do we mean by “touchable holograms”? Check out the video of clips from the various Iron Man movies below…

But how would you interact with these projected interfaces if they are, in actuality, only in the lenses you’re rearing on your face? That’s where Apple’s patent comes in. As the patent states:

In short, the patent describes how Apple could use the difference in temperature when a user is pressing a device they are viewing through the Apple Glasses to tell when that user has pressed a virtual button. Sure, it’s not 100% Iron Man-level tech because you still need glasses to see the projections and other devices to interact with them, but its a HUGe stop forward over current AR technology today.

Besides the confirmation that Glass will be a mixed reality device, we don’t know what kind of apps the device will support (navigation apps are a sure thing, though). However, prototypes of Glass do feature a LiDAR sensor and wireless charging–because you don’t want to have to plug these things into a USB charger every night.

Prototypes also require to be paired with an iPhone, much like the first Apple Watch. This suggests the iPhone will do much of the heavy lifting and Glass will be primarily used as a display.

The latest rumors say Apple had planned to show off Glass at its annual September event. However, with the global pandemic raging, it’s now looking likely Apple won’t make a public unveiling until March 2021.

Apple Glass is rumored to start at $499. Not a bad price at all.

Way back in 2015 small rumors began appearing that suggested Apple had a very small team of people looking into a smart glasses device like Google’s now-defunct Google Glass. However, the rumors suggested the team was so small and the project so inconsequential that it was no more than an afterthought in Apple’s collective mind.

But over the course of the last several years, Apple began acquiring firms that deal in technology that could be used in virtual or augmented reality: Metaio, an augmented reality startup; real-time motion capture firm Faceshift; and expression analysis startup Emotient.

Of course, those firm’s tech could be put to use in non-AR or VR devices. It’s almost a given that some of the firm’s tech was used in the creation of Apple’s Face ID system and its Animoji glyphs.

But Tim Cook also hasn’t been shy saying how excited he is for the future of augmented reality and virtual reality devices. Speaking to Good Morning America in 2016, the Apple CEO said:

“There’s virtual reality and there’s augmented reality — both of these are incredibly interesting. But my own view is that augmented reality is the larger of the two, probably by far, because this gives the capability for both of us to sit and be very present, talking to each other, but also have other things — visually — for both of us to see. Maybe it’s something we’re talking about, maybe it’s someone else here who’s not here present but who can be made to appear to be present.”

Then a few years ago, we finally got some news that Apple was actively deep into the development of a combined AR/VR headset. The headset was reportedly codenamed T288, according to CNET.

It was said to reportedly sport a massive 8K display for EACH eye, giving it unparalleled clarity. Even more astonishing, Apple’s AR/VR headset was rumored to work independently of other devices. Most current high-end AR/VR headsets need to be tether to a gaming system or a PC.

That’s because current AR/VR headsets can’t pack the hardware or graphics processing power in the headset itself, nor can they eek out enough battery life without being connected to a constant power source.

“The future of VR is expected to be cordless devices — and Apple wants to bring its trademark simplicity to the setup. The box would use a wireless technology called 60GHz WiGig, the person familiar with Apple’s plans said. A second-generation version, called 802.11ay, would boost speeds and range and make the technology more attractive for high-end VR headsets that aren’t tethered to computers. A final version of WiGig 2.0 likely won’t arrive until 2019.”

What’s more, is users will not need to install special cameras in their room to tell the headset where they are in location to it and surrounding objects–Apple’s headset will have all this tech built into it. 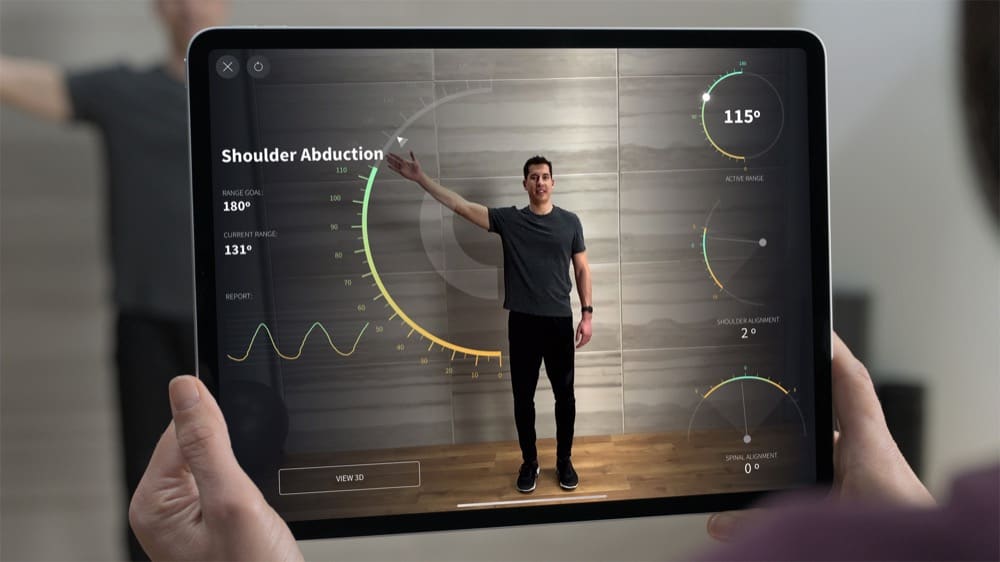