Confused about YouTube’s paid services? Here’s a quick explainer on the difference between YouTube Music and YouTube Premium…

YouTube is owned by Google and not so long ago it was a standalone service. But times change and Google needs growth, so the YouTube brand, arguably Google’s second biggest product, evolved.

But what are these services and how are they different? Here’s everything you need to know…

If you use YouTube A LOT and you don’t like adverts, I would argue – as I did in my YouTube Premium Review – that the monthly fee is well worth its cost. I was initially hesitate about “paying” for YouTube at first but then quickly realised how much better the service is WITHOUT adverts – it’s like an entirely different platform.

On top of this, you get free access to YouTube Music too. This is done as a kind of sweetener, a way to promote Google’s music streaming platform. As you’ll see inside our Ultimate Guide to YouTube Music, the service does have plenty of benefits over its peers. But it isn’t without its caveats.

YouTube Music is basically Google’s answer to Spotify and/or Apple Music. On its own, it is a paid monthly service – just like Spotify and Apple Music. It has over 50 million songs and it pulls in video content from YouTube.

YouTube Music has many similar features to Spotify and Apple Music but it also has a few additional tricks up its sleeve.

Here’s a quick overview of some of the cool features you’ll find inside YouTube Music:

Is it better than Spotify or Apple Music? In some respects, yes, but the main issue YouTube Music has right now is its streaming quality – it is significantly lower than what you get on Spotify, TIDAL, and Apple Music.

For this reason, you’re probably best looking elsewhere, either Spotify or Apple Music, for your go-to music streaming platform.

But I can wholeheartedly recommend YouTube Premium; I use it literally every day and it is well worth the asking price.

I probably wouldn’t pay for YouTube Music by itself, not with its current audio quality, but as a freebie thrown in with a YouTube Premium subscription? What’s not to like! 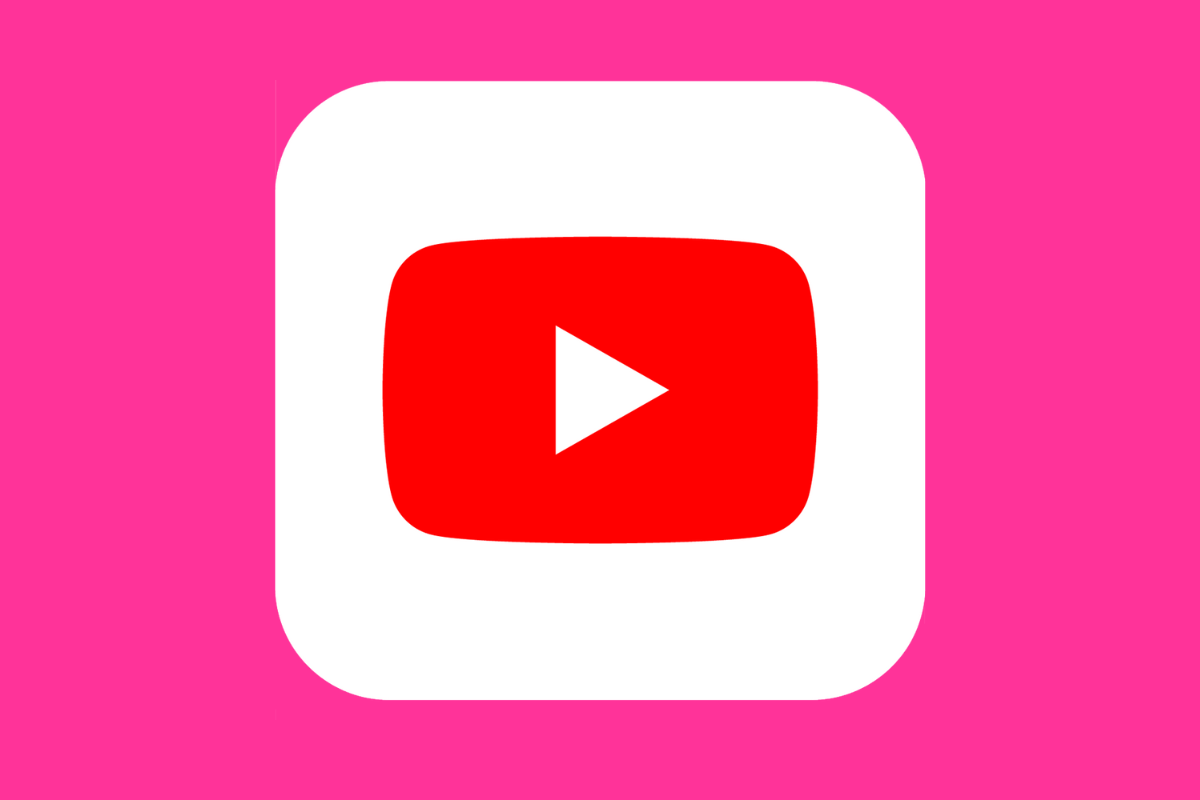 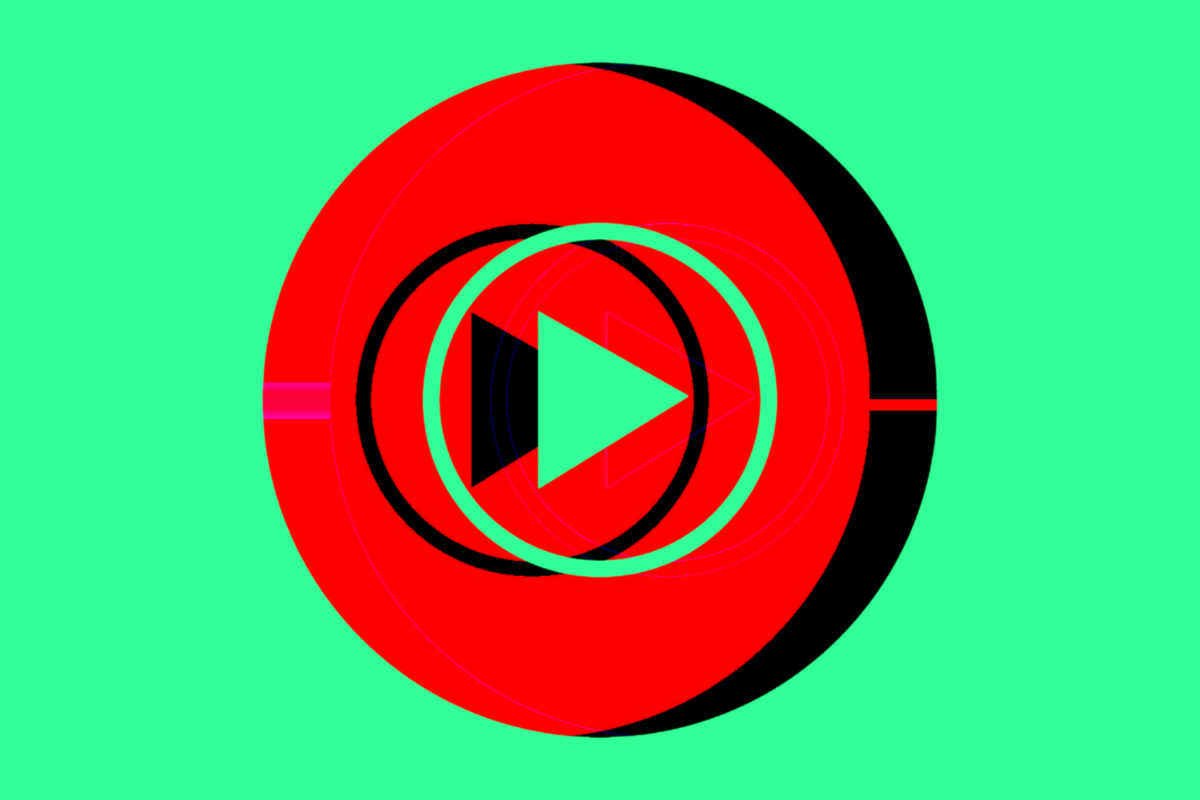 How To Play YouTube Music In Background Without Premium

Can you play YouTube Music in background with using Premium version? Let's find out... 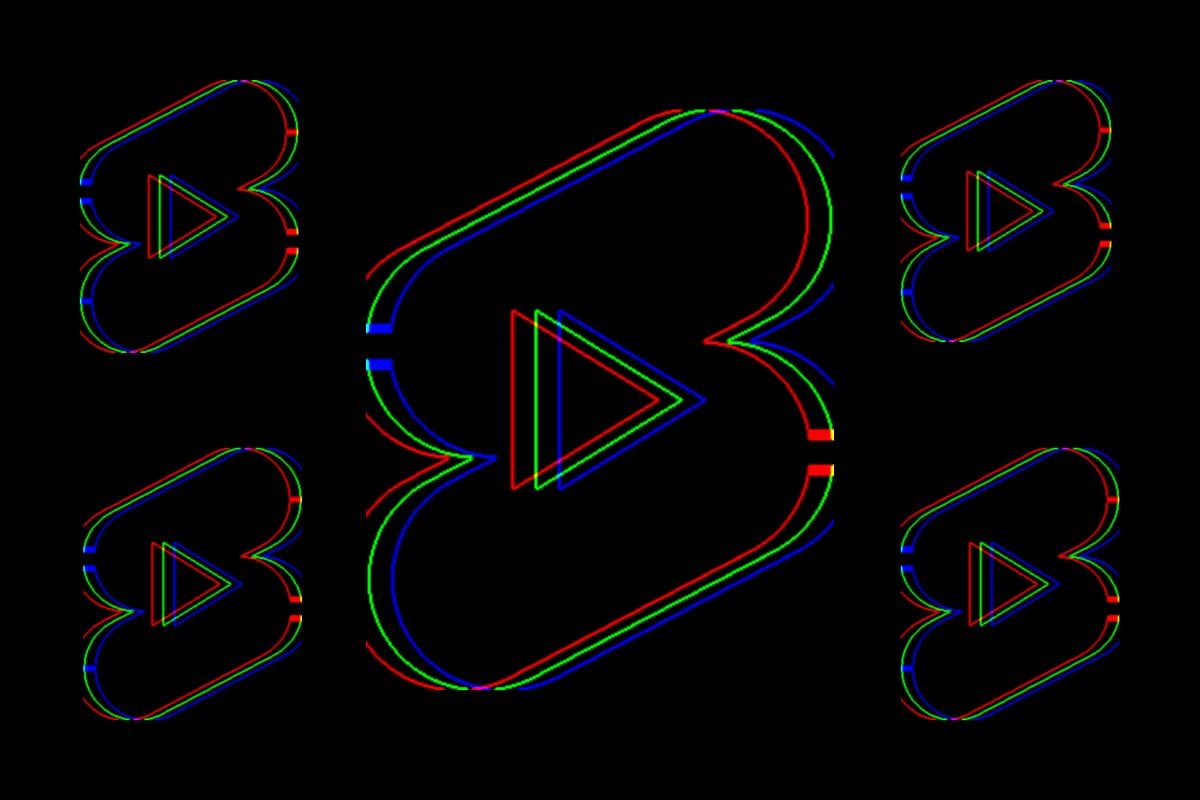 You have a new way of earning from YouTube; by uploading Shorts. You will start sharing ad revenue for YouTube Shorts also! 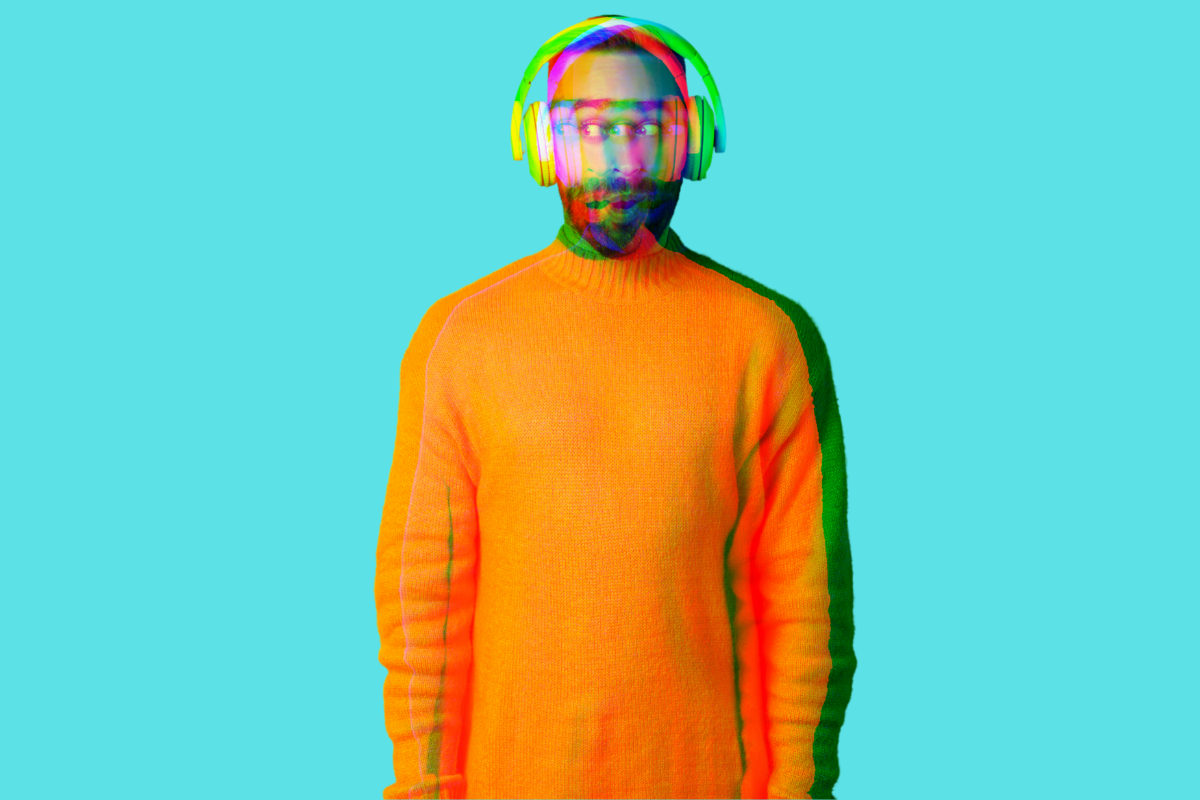 Is YouTube Music Free? What YOU Need To Know…

Is YouTube music free? Is it different from Google Play Music? If you're new to the service, all of these questions and more are answered below...