WiFi 6 Explained: Why You’ll 100% Want It Inside Your Next Phone…

In this post, we will show you all you need to know about the latest version of WiFi – WiFi 6! We’ll explain what it is, why it’s important, and why you’ll want to make sure your next phone/tablet/laptop has it…

The introduction of Wi-Fi 6 ushers in a new era of Wi-Fi codes. With the new Wi-Fi codes from Wi-Fi Alliance, it will be easy for the layman to understand Wi-Fi updates when labeled 6, 7, 8, etc. compared with 802.11ax.

“Wi-Fi 6 continues Wi-Fi’s long tradition of taking remarkably complex radio and semiconductor technologies and putting these to work in low-cost, compact, power-efficient, and reliable components suitable for a broad range of devices and applications,” notes a Cisco whitepaper.

“Wi-Fi 6 builds upon advances initially pioneered in 802.11n (Wi-Fi 4), and in this case MIMO and orthogonal frequency-division multiplexing (OFDM), and the additional spatial streams, multi-user MIMO (MU-MIMO), and beamforming from 802.11ac (Wi-Fi 5). Wi-Fi 6 is practically a quantum leap over its predecessor.”

Basically, Wi-Fi 6 works based on the MU-MIMO, OFDMA, and Target Wake-up Technologies.

MU-MIMO (Multi-user, Multi-input, and Multi-output) is a technology set to revolutionize devices connectivity with Wi-Fi routers. This means more antennas in a router for improved wireless connections.

The OFDMA (Orthogonal Frequency-division Multiple Access) features will allow Wi-Fi routers using Wi-Fi 6 to serve multiple devices at a time. This means that traffic congestion from various devices will now be a thing of the past with the new Wi-Fi 6, as it will feature several access points to serve more connected devices at the same time using a single channel.

Conversely, the Target Wake-up technology will enable Wi-Fi 6 to schedule when connected devices can request for data to avoid interference, which can slow up a network considerably. This technology helps devices to save up on power by entering sleep mode when not sending data to the router. Hence, Wi-Fi routers with Wi-Fi 6 will act more like a data traffic controller by preventing collision of signals from several devices sending data signals all at once by using the Target Wake-up Technology to schedule communication with the connected devices.

After conducting several speed tests, Wi-Fi 6 proved to be 30 percent faster than Wi-Fi 5. Theoretically speaking, Wi-Fi 6 will have a network connectivity speed of 9.6 Gbps, which is 1000 times faster than the US’s average download speed of 100 Mbps.

The theoretical speed of 10Gbps does not go to a single device; instead, it is shared amongst the devices on a Wi-Fi network, thereby giving the connected devices a faster connectivity speed. And as you can see from the table below, each new generation of WiFi brings with it speed enhancements.

Using Wi-Fi 6 for a device or two will not show a significant increase in speed; instead, the differences in connectivity speed will be felt only when there are more devices connected to the Wi-Fi router. This is because Wi-Fi 6 incorporates technologies that enable it to send data to multiple devices on the same channel. Not to mention, it can also schedule communications for each device.

However, Wi-Fi 6 enabled devices will not show any significant increase in speed if connected to Wi-Fi 5 router. Therefore, you can get the best of Wi-Fi 6 by upgrading to a Wi-Fi 6 router.

Wi-Fi 6 is not a significant update that overhauls past technologies because it is backward-compatible with previous Wi-Fi versions. So, you don’t need to overhaul your devices in one single swoop. All newly rolled out devices will come enabled with the new Wi-Fi 6 technology. Therefore, as you replace your old, damaged, or stolen devices, with newly rolled out devices, you’re sure of getting Wi-Fi 6 enabled devices.

What Are the Benefits of WiFi 6?

As you can see, Wi-Fi 6 is a game-changer that will improve the connectivity speeds in crowded places like stadiums, parks, apartment buildings, etc.

Hence, Wi-Fi 6 is a technology of the future built to support more devices with a faster connectivity speed, although it is not sustainable on older Wi-Fi versions. 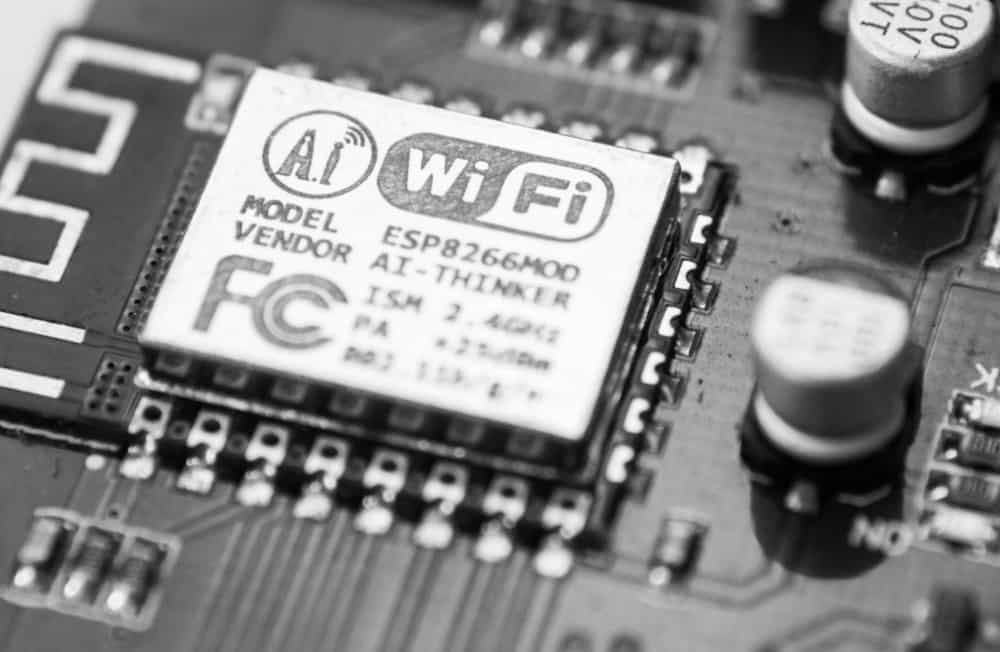