What Is Apple’s Project “Catalyst”?

Last year Apple announced an internal program called Project Marzipan. That program, the company revealed, referred to efforts by Apple to port native iOS apps to the Mac. To kick off Project Marzipan, in 2018 Apple ported four of its iOS apps to macOS. These included News, Voice Memos, Stocks, and Home.

At the time Apple said the long-term aim of Project Marzipan was to build tools that would allow developers to port their third-party iOS apps to the Mac easily and without a lot of coding changes needed.

At WWDC this summer, Apple gave us an update on Project Marzipan. The company announced it was now referred to as Project Catalyst and it was now giving developers the tools to allow them to port their third-party iPad apps to the Mac.

How Does Project Catalyst Work? 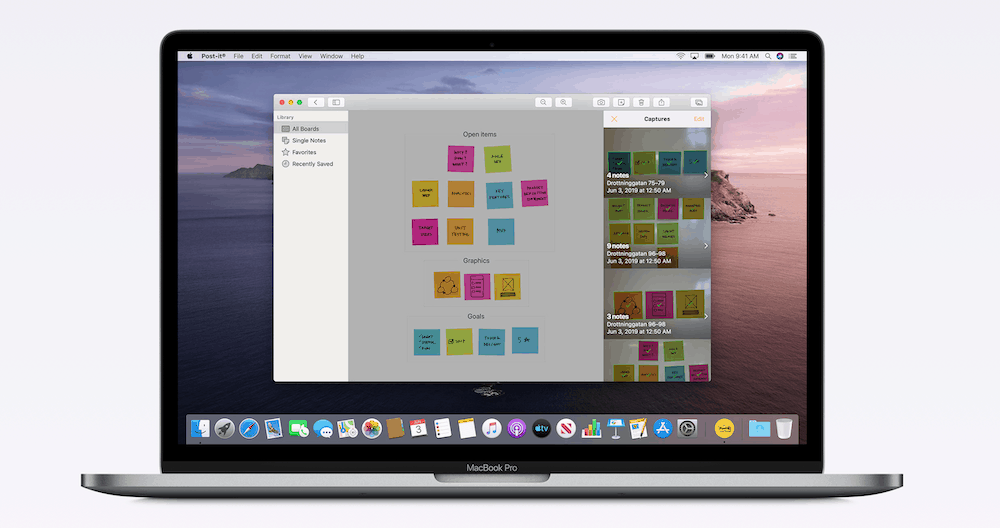 Very simply, actually. Well, if you’re a developer. Project Catalyst encompasses a new set of Xcode tools that allow a developer to use much of their existing iOS codebase for an app and translate that codebase to a format that will allow them to quickly make a port of their iPad app that runs on the Mac–this includes iPad apps that run on the new iPadOS. Literally, much of this automatic porting is down to a tick box the developer ticks in their Xcode project. 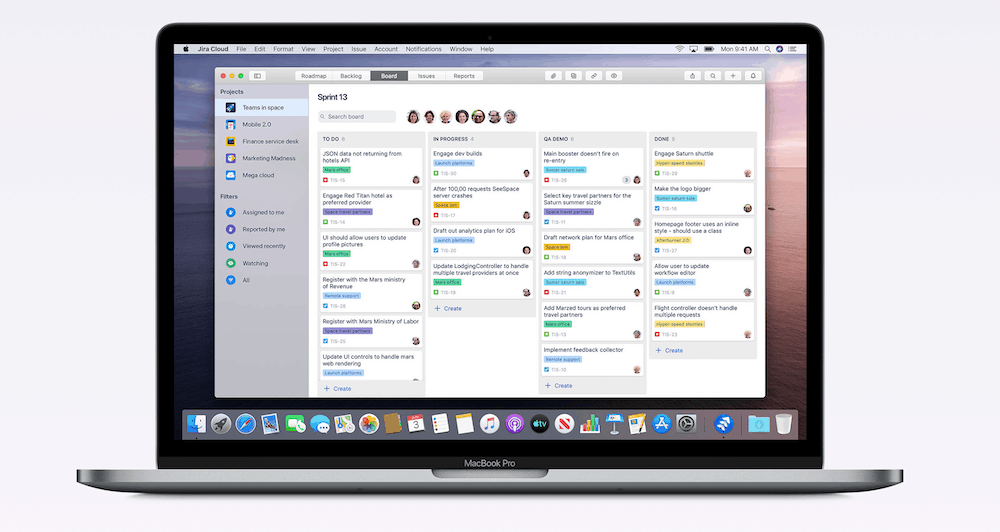 We shouldn’t, unless a developer is really lazy. The idea behind Project Catalyst is that Xcode will do most of the heavy lifting in porting the iOS codebase to the Mac. But once that’s done, while an iPad app then could technically run on the Mac as is, good developers won’t be happy with that.

Instead, developers are then expected to continue to refine that iPad app port, adding Mac-like elements to give it the look and feel of an app built for the Mac desktop.

What Guarantees Are There That Devs Won’t Take Shortcuts? 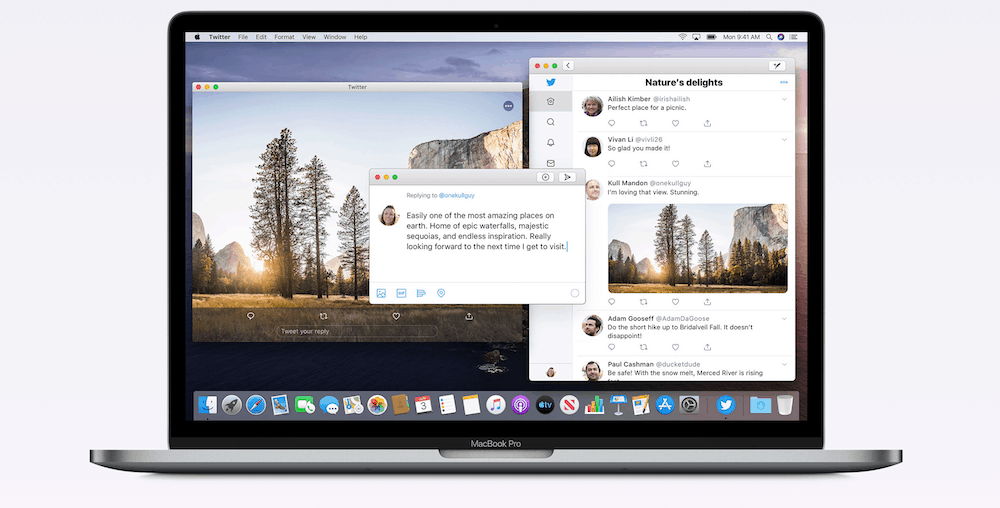 Most developers are interested in creating great apps for the platform and device they are running on. That means any developer with their salt isn’t going to be happy with just an iPad app port with no Mac-like tweaks to it. As Shaan Pruden, Apple’s senior director of partner management and developer relations, explained:

“Then we come down to customers’ reaction and ratings and all of that kind of stuff. Which hopefully will drive the right behavior for a developer, which is to do the work and do it right and don’t be lazy.”

When Will Project Catalyst Apps Be Available For Me To Use? 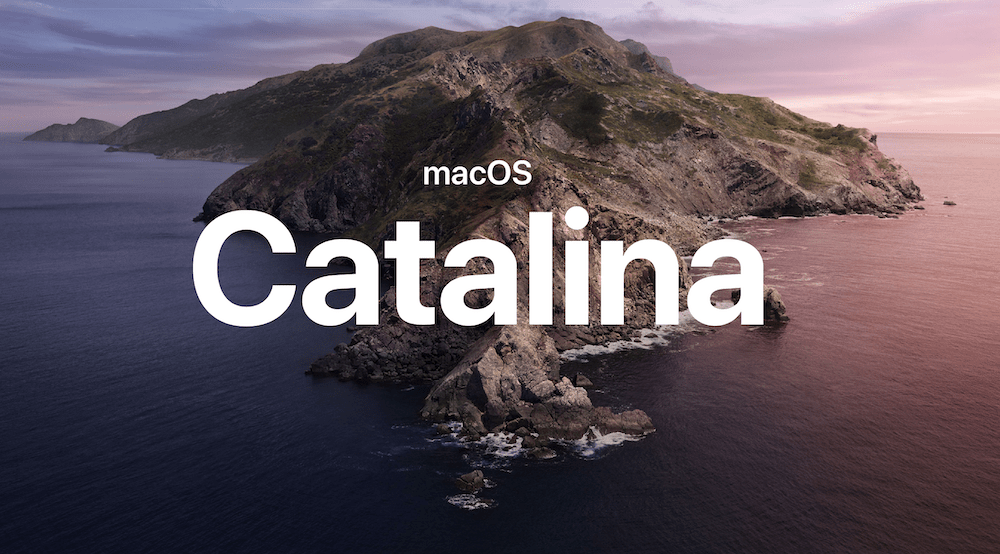 You can expect the first Project Catalyst apps to show up int he Mac App Store when macOS Catalina is released this autumn. Current iPad apps being ported using Project Catalyst include Twitter, TripIt, and Asphalt 9: Legends.

What About Project Catalyst For iPhone Apps?

That’s coming too. But that will be in the next stage of Project Catalyst, which occurs in 2020. That’s when Apple is expected to unveil another SDK, but this one will allow iPhone app makers to port their iPhone apps to the Mac with only needing to write the code for the app once.

The reason the iPhone app port will be a year behind is because of the iPhone’s smaller screen resolutions. There’s more work needed to make porting smaller-sized apps over to the Mac.

Project Catalyst will then reportedly conclude in 2021. Its final destination is allowing developers to code one app only once and allowing that app—as a single package—to run on iPad, iPhone, or Mac without much additional coding or the needing of separate iPad, iPhone, and Mac app builds.

This will be HUGE for both developers and users. It will mean developers can easily grow their app’s user base on new devices and that the Mac is about to be inundated with a flood of new apps the platform has never seen before. 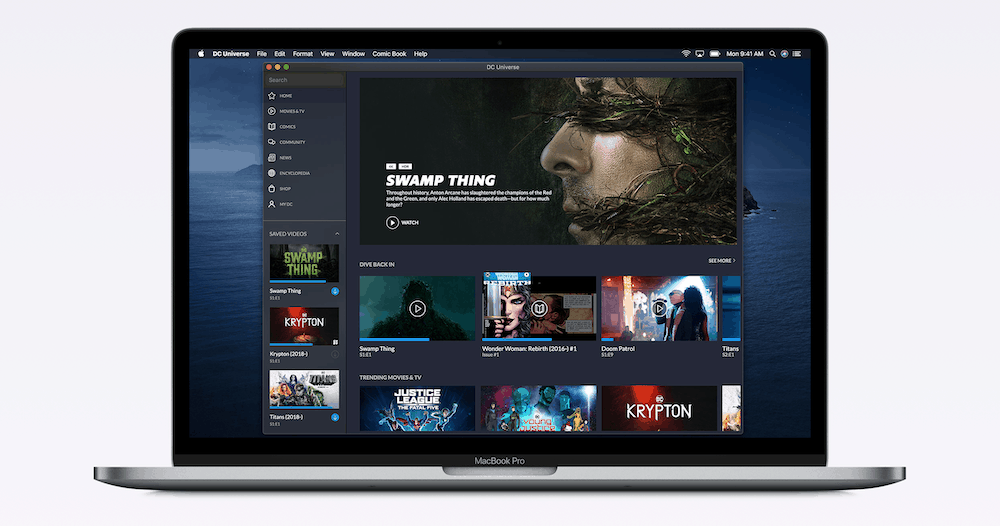