What Does Hulu Work On? All Supported Devices Listed

Thinking about subscribing to Hulu? Unsure about what platforms and devices Hulu works on? Here’s everything you need to know…

Hulu is a bit like Netflix, but it comes with plenty of different options that separate it from services like Netflix and Amazon Prime Video. For instance, you can get Hulu + Live TV and a basic package that comes with ads.

RELATED: Why You’re Seeing Ads on HULU’s “No Ads” Plan

Hulu is different from Netflix and Amazon in that it gets early access to many TV shows that you simply cannot get on Netflix or Amazon. This is why Hulu is trusted and loved by millions of users in the US.

What Devices / Platforms Does Hulu Work On?

Hulu works on the following devices and platforms. As you can see, it is a pretty extensive list of supported devices that covers everything from web browsers and PCs to things like consoles, phones, and streaming boxes and sticks.

All Devices & Platforms That Supports Hulu:

Hulu does two basic plans, one with ads and one without ads. The basic, entry-level Hulu plan costs $5.99 per month but comes with adverts. Hulu Premium without adverts costs $11.99 per month.

On top of this, you have plans for Hulu Basic + Live TV ($54.99 per month) and Premium Hulu + Live TV ($60.99 per month). The inclusion of Live TV is a great option if you want to watch TV shows in real-time. No other VOD service offers anything else quite like this, so this is one major advantage Hulu has over Netflix and Amazon Prime Video.

These are the basic packages. But Hulu has other things it offers too – stuff like add-ons, whereby you can add additional services like HBO, Showtime, Cinemax, and Starz for an extra fee per month. This is a great option if you’re looking to move away from a cable subscription.

Hulu TV Shows vs Netflix – Which is Best?

Hulu has plenty of great TV shows on its books, as well as plenty of original content too – shows like The Handmaid’s Tale, for instance. I’d argue Netflix’s original programming is slightly ahead here in terms of quality and frequency, but both platforms are fairly good in this context.

When it comes to live TV options, Hulu has Netflix 100% owned. You cannot watch live TV on Netflix, whereas Hulu has dedicated packages for Live TV, so if Live TV is important to you, Hulu is the only game in town in this context.

Hulu also lets you do add-ons with your membership, so you can subscribe on a monthly basis to networks like HBO, something Netflix does not allow.

With Hulu + Live TV, you can watch live TV and get early access to ABC, NBC, and Fox shows the next day all for one fixed price per month (this would come under Hulu + Live TV packages).

Comparing Netflix and Hulu on this basis is a little tricky, as both services have unique PROS working in their favor. Netflix has better original content, for instance, but loses out to Hulu when it comes to things like Live TV and add-on packages.

Check out all of Hulu’s packages here. 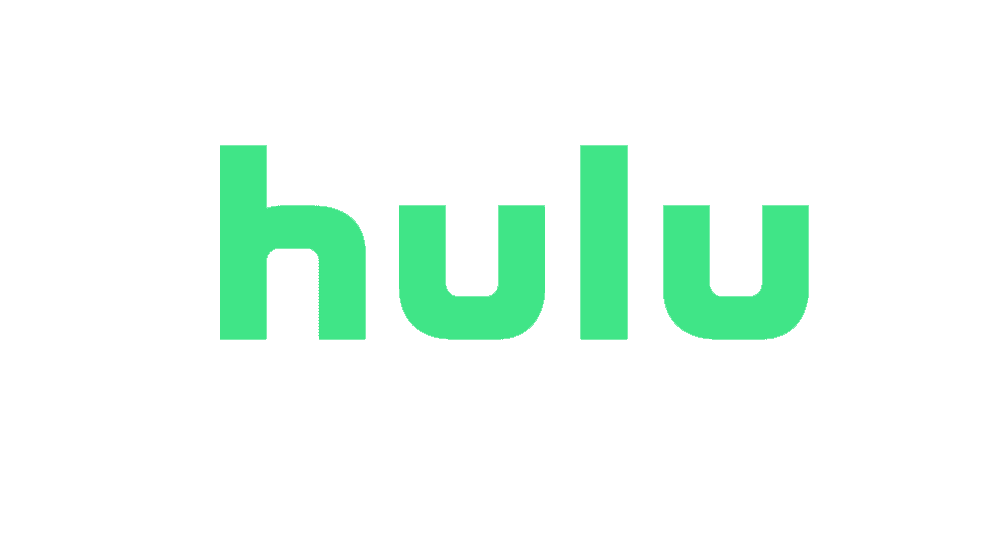