Buying a set of headphones used to be fairly easy. But since the removal of the headphone jack on most phones, the rising popularity of Apple’s AirPods, and the never-ending evolution of tech brought to market by the likes of Sony and Bose, it is now harder than ever to find the right pair for your exact needs.

Do you want ANC? Should they be waterproof? Sound quality is obviously an essential component. And then there’s your budget – how much do you want to pay? A mere half-decade ago, no one cared about any of this stuff. Most just used the headphones their phones came with. But now? Everybody’s into their headphone tech.

With Wireless Headphones, Battery Life is Still The Biggest Thing You Have To Worry About

When it comes to wireless headphones, either earbuds or over-ear, battery life is still the number one thing you have to worry about. How annoying is it when you’re about to go for a run only to find that your wireless headphones have run out of battery? This never happened in the ear of phones with headphone jacks.

Nowadays, the battery life on most half-decent headphones is fairly respectable – usually around 20 hours or so (with ANC) on over-ear and about half that on earbuds. If you value battery life above all else, a pair of over-ear headphones is the way to go and the reason for this is simple enough: they’re bigger than earbuds, so they can carry bigger batteries.

But what over-ear, wireless headphones have the best battery life? Bose and Sony’s offerings will do anywhere from 20 to 30 hours, a respectable number. Apple’s AirPods Max will do around 20 hours. Tops. But what if you get a set of headphones for the same price – actually, slightly less – and get almost triple the battery life? That’d be pretty sweet, right?

This is where the Sennheiser Momentum 4 come into play. With ANC activated, you’ll get 60 hours of playback before a recharge is required. Turn off ANC and you’re looking at a market-leading 80 hours of battery life between charges, a truly astronomical figure that quite literally wipes the floor with everything else on the market right now, including everything from Bose, Sony, and Apple.

This level of battery performance in a set of over-ear headphones is outstanding. Even with the volume maxed out and ANC activated, you’ll get a solid 20-30 hours more battery life than you would on the current market favorites from Sony and Bose.

For me, this is hugely significant. I’m terrible at remembering to charge my headphones, so these would save me a lot of headaches.

Do The Sennheiser Momentum 4 Have Fast Charge?

The battery life on the Sennheiser Momentum 4 is currently the best on the market. But what if you happen to run the battery down and you need to go out for a run or something? Do they have a quick charge? Of course, they do – Sennheiser has thought of everything.

With Sennheiser’s built-in quick charge, you can get an additional five hours of playback for every five minutes the headphones spend plugged into the mains. For people like me that ALWAYS forget to charge their wireless headphones, this feature alone is worth the price of entry. Let alone the fact that they’ll do 80 hours of playback when fully charged.

Are The Sennheiser Momentum 4 Any Good Though?

The Sennheiser Momentum 4 aren’t just a one-trick pony, with that trick being having incredible battery life. As you’d expect from Sennheiser, the headphones themselves sound incredible too. You have plenty of deep bass, lots of mids, and plenty of brightness at the higher end. And you can tweak the EQ to your heart’s content inside the app too.

The first thing that struck me is how deep the sound is. In terms of both low-end tone and overall depth, there’s a wide soundstage where different genres are free to roam. Whether it’s the staccato synths and pulsing bass line on Sylvan Esso’s “Echo Party” or the myriad elements dancing on top of the driving beat of Beyoncé’s “Alien Superstar,” everything sounds like it was placed in an actual space, rather than just being compressed sound waves streamed directly to your ears. Even when there’s a lot going on at once, like that Beyoncé track, you can still pick out each element. Nothing ever feels like it’s been smashed together.

I haven’t managed to get my hands on these headphones yet, but I am in the market for a new set of bins and after reading about what the Sennheiser Momentum 4 can do I think I might just have found my new pair of headphones.

Battery life is a big deal for me, as is ANC, and fast charging. I’m also a stickler for sound quality too. The Sennheiser Momentum 4 appears to do ALL of these things brilliantly, so, yeah, I think I’ll be picking up a pair of these in the not too distant future… 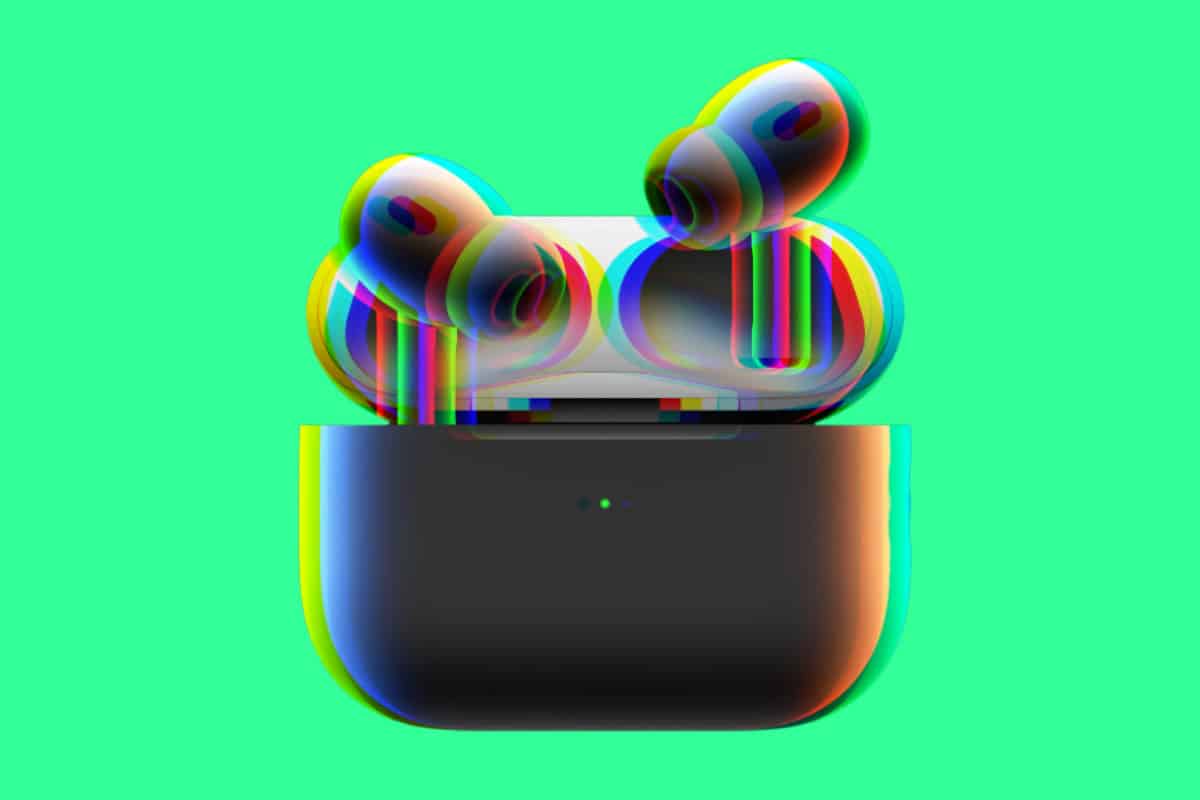 Used AirPods Pro? I Bought A Pair – Here’s What Happened…

Apple’s AirPods Pro headphones aren’t exactly cheap but I wanted a decent pair of earbuds for running, so I opted for a used pair – and I got a lot more than I bargained for… 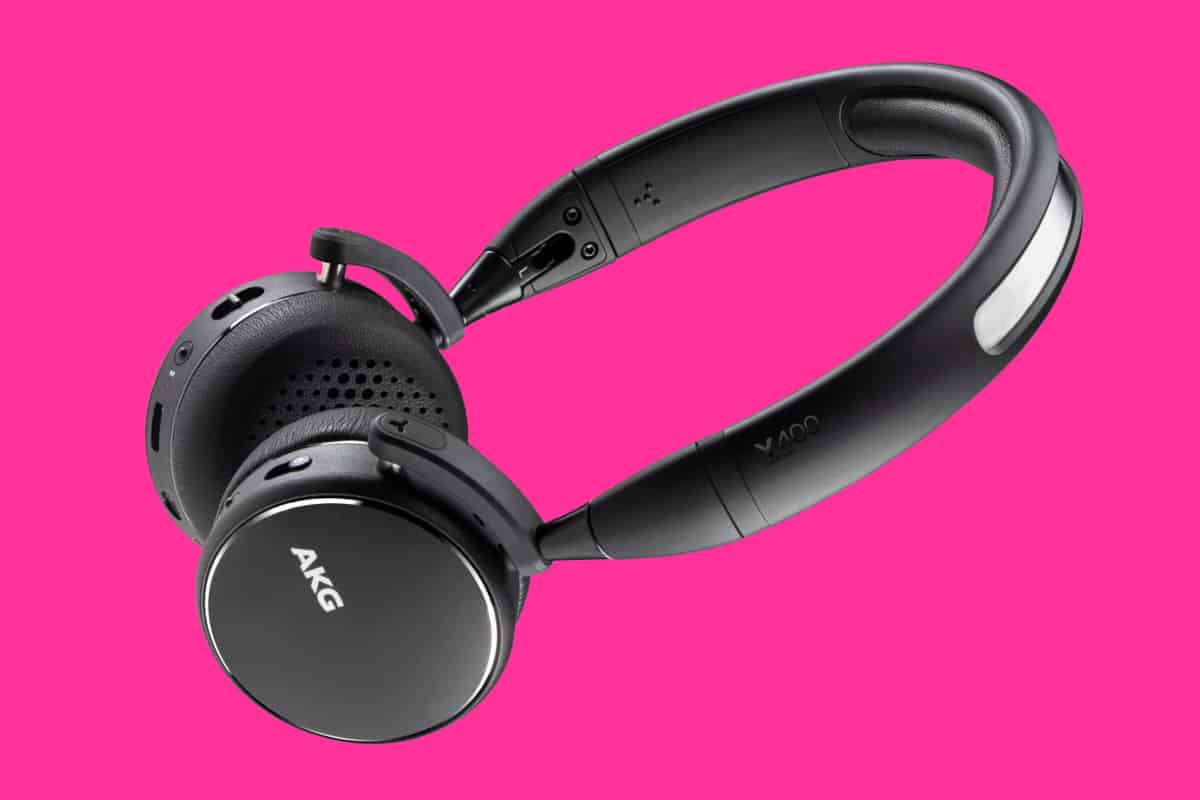 AKG are a very reputable audio brand. They’re known for providing exceptional audio quality and state-of-the-art features - but how do they do with battery life? Let’s take a look at the AKG Y400s.