The 20 Most Useful “OK, Google” Commands (In No Particular Order)

Another recent feature that’s just been added is called, “Tell Me Something Good” – and it’s all about bringing you GOOD news. All of these commands, and many more besides, are also available on Google’s new Nest Audio speaker, the new and improved successor to Google Home.

Here’s what Google said in a recent post about it: 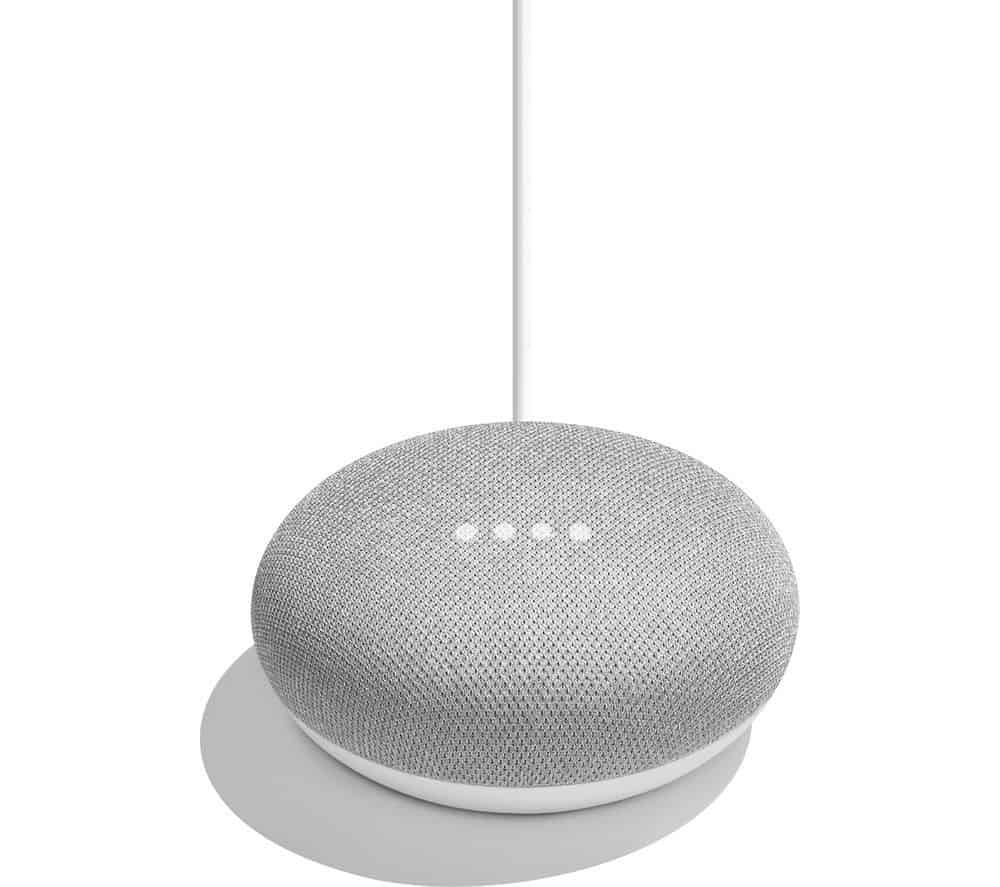 Google Assistant is one of the best digital assistants around. It lives inside millions of devices, including phones, tablets, and devices like Google Home, and it is getting smarter all the time, as Google adds more features and abilities.

Google’s digital assistant is one of the smartest on the planet right now, next to Amazon’s Alexa. Both digital assistants are in a constant state of flux, as they learn and acquire new skills. Things are moving quickly in this space right now, as millions and millions of dollars are invested in R&D.

AI assistants like this are very much the future. And in the not too distant future, they will be everywhere, listening. Scary? Yeah, it kinda is. But they’ll also be really useful too. Most of you will be familiar with Google Assistant inside Google Home, as that was the device to be built solely around Google Assistant. Designed to do battle with Amazon’s Echo and Dot, Google Home is an affordable smart speaker that brings a lot of functionality to your home.

MORE: 21 Amazing Things Google Home Can Do For You Right Now 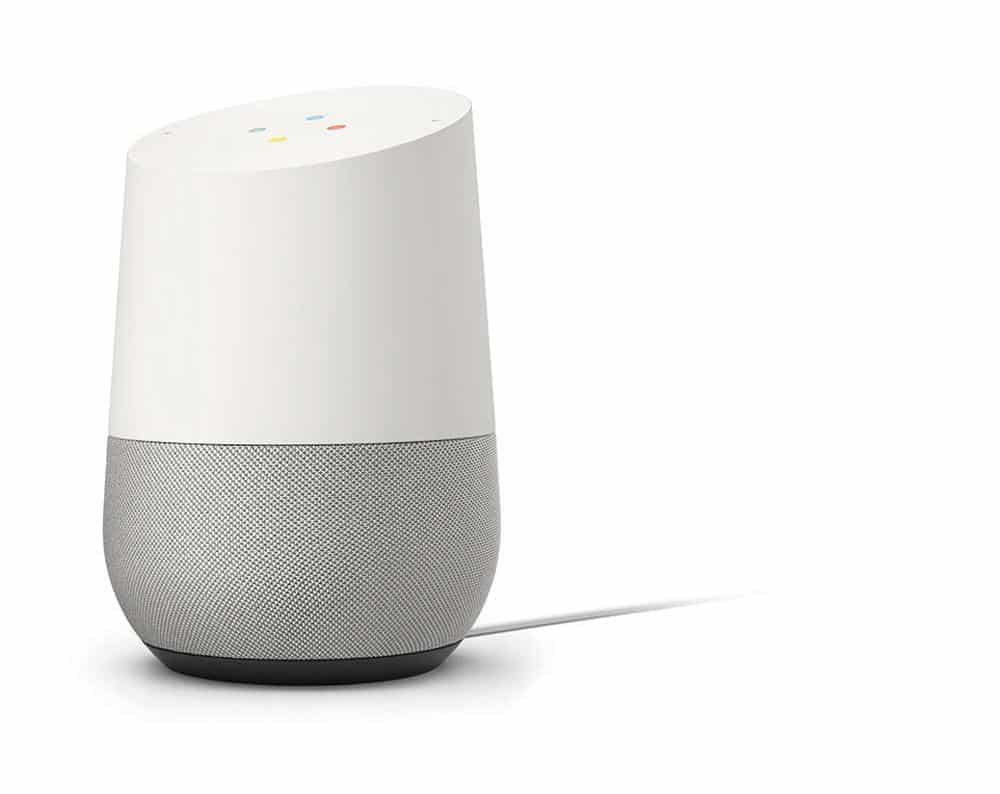 But Google Assistant is also present on most Android phones as well, so you don’t necessarily need a Google Home device to access it and use it to run your day-to-day.

The big idea behind Google Assistant is pretty simple: to remove the need, eventually, for users to have to touch anything. One day everything will be done by voice – just like in the film, Her.

This is likely a ways off yet, but don’t be surprised if it happens sooner than you expect – just think how fast phones developed between 2010 and 2018.

But you can bet your ass The Big G is working on far more advanced AIs in its skunkworks.

So while it might feel a little slow, lumpy, and unintuitive right now, you can expect to see some massive changes in the coming months and years. Chances that will affect everything from your phone to how you do things around your home.

And the cool thing about Home, which makes it completely unlike a phone, is that ALL the magic happens through software, so you can theoretically buy one and then just update the software to get better features.

Unlike a phone, it shouldn’t need constant hardware updates to make it better; it’s just the software. Once this is updated, you will get new features and better abilities. There will be new models, of course, and these will be better, but in practice Assistant is software, so it should be able to reside anywhere there is a microphone.

I use both Google Home and the Google Pixel 2, so I’m pretty well versed with what Google Assistant can and can’t do. I also know that while it isn’t perfect, it is definitely one of the better options around right now – especially when compared to Apple’s Siri.

If you haven’t really tapped into the potential of Google Assistant, here are some useful commands for Google Assistant to get you started. These commands are just the tip of the iceberg when it comes to what Google Assistant can actually do, but they’re the ones I find most useful in my day-to-day.

And Google Home Can Now Do Calls In Too…

Google Home smart speakers have had hands-free voice-calling functionality in the US for a while now, but the feature has been absent for users in the UK. That’s soon going to change, according to new information.

The UK will be the second market where the feature will be unlocked. It means that if you own a Google Home, Google Home Mini, or Google Home Max, you can make a voice call simply by saying “OK Google, call…” and then the contact’s name; this will work with your contacts list, but also with businesses listed in Google Maps/Search.

I have now tested this feature out, and while it is a little, umm… squiffy, it does work.

You just need to make sure your contacts list is nice and organised. If you have lots of duplicate contacts, it will confuse things, as I found out during testing.

If you’re going to be using this feature a lot, just comb through your contacts list and trim and prune everything down until it’s more organised – meaning: no duplicate contacts, no funny names. Do this and you’ll be fine.

I have about six numbers for every one of my contacts, so Google Assistant struggled. If your contacts list is more organised, however, you should be fine.

Google has revealed that the feature will be rolling out to users in the UK in the next week. As the rollout is coinciding with UK Mother’s Day (March 11), Google’s also running a promotional offer where you can buy a  Google Home Mini for £39 (£10 off) between March 5 and March 12.

This applies via the Google Store, Currys PC World, John Lewis, and Argos, and effectively means you can get your Mum a Google Home Mini for Mother’s day so you can keep in touch via Google Home voice calls – handy eh?

MORE: How To Make Siri Use Google Assistant (#1 EASIEST Way)

Google Home is selling well, according to reports, and The Big G is betting big on its smart speaker becoming the de facto solution for millions of people inside the next 12 months or so.

The software is a huge component of what makes Google Home tick. Powered by Google Assistant, Google Home leverages a variety of Google’s core technologies to provide excellent voice-activated tasks.

The vocal recognition of Google Home is already impressive, but it is Google’s command of search that truly males Google Home remarkable – the device is six times more likely to answer your question than Amazon Echo, for instance.

And now Google Home is getting its very own preview program, meaning users of Google Home can get access to early builds of software before they’re released to the masses.

Google is only accepting limited numbers of users into the program right now, however, so if you can’t access it, that’s why.

Below are the instructions Google laid out for joining the Google Home Preview Program:

Google’s next big update for the Google Home will see phone calls being added to Google Home’s abilities and, as a dedicated Google Home user, I cannot wait for this application to land!

Wake Up To Rick Astley Every Morning With Google Home 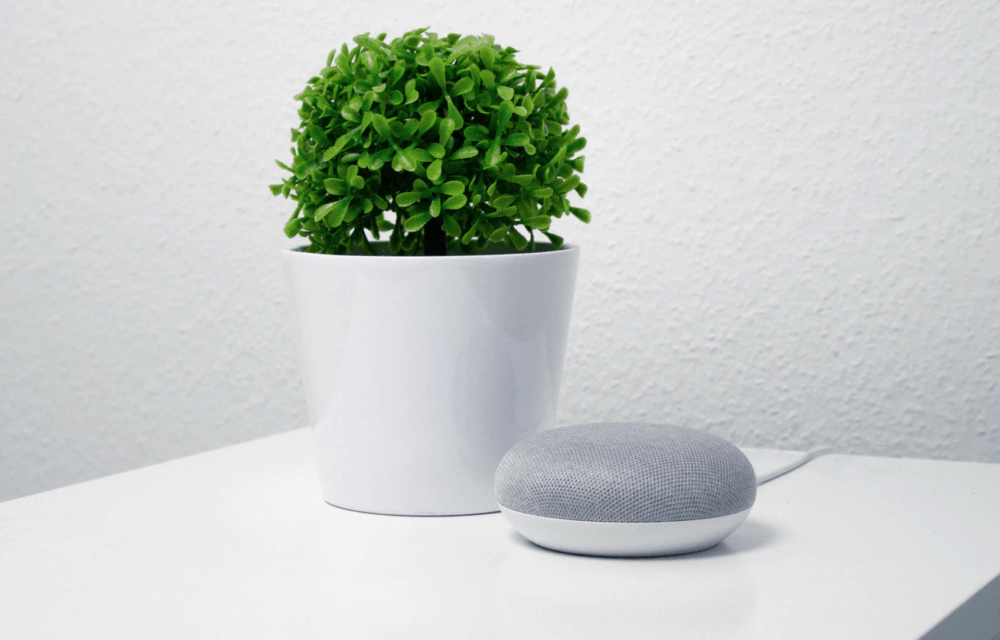 Google is constantly tweaking its Assistant, adding in new features and capabilities. The device, while novel and kinda useful, still feels a little beta – I have two and I do use them, but a lot of the time they mess up basic stuff.

The latest feature Google has added to the mix is the ability to use a song, drawn from whatever music service you have associated with Google Home, as an alarm for when you want to get up in the morning.

Setting up this feature is simple: just ask Google Home to, “set an alarm for 7am that plays [insert artist’s name]”, and you’re done. You no longer have to download the track for it to work offline as well, which makes setup A LOT easier than before.

Not a fan of being rickrolled every morning, want something with more of a punch? Simple: just add a track from Metallica or Agoraphobic Nosebleed instead. The choice is yours – if it’s on Google Music or Spotify it’ll work.

As before, Google Home lets you turn the alarm off with your voice. This, at least for me, usually means I wake up, tell it to shut up, and then go back to sleep. A better alarm system would invoice having to get out of bed and actually touching the unit to stop the alarm. That way it’d force you out of bed and get the next day started at the proper time.

Google has also added a TV guide feature to Google Home, so you can ask it what channel and time the F1 is on, for instance, or what films are on TV tonight. Not a massive feature, but a handy one all the same. Results are, obviously, dependant on your location and I have a sneaking suspicion this will only work properly in the US (I haven’t had a chance to test it out yet).