Since there aren’t many people who are unaware of his acting career, we won’t go into too much info regarding his world-famous role as Captain Jack Sparrow. Many of his passionate admirers, on the other hand, may be unaware of his affinity for other forms of art.

Depp was a guitarist before becoming an actor, appearing on songs by Oasis, Iggy Pop, Aerosmith, Marilyn Manson, and many more. In addition, Depp has contributed to the soundtracks of his films, appeared in music videos, and established a band with Alice Cooper and Joe Perry.

Arguably, it’s his painting side hustle that may prove to be more valuable than the music, though, as he’s been up to something pretty significant in recent times, and it’s not long until the project comes to complete fruition.

Now, you may or may not have heard of NFTs, however the fact that you’re here suggests you’re probably familiar with the concept, but just in case, we’ll clarify the situation for you.

What Is An NFT?

NFTs, or non-fungible tokens, have become quite the internet sensation over the last year or so. They involve taking unique (non-fungible) physical or digital entities and making them available as one-of-a-kind, tradable items.

Most NFTs are digital artworks, but can also be audio, video game items and even real estate.

Most NFTs are fundamentally part of the Ethereum blockchain. Ethereum, like bitcoin, is a cryptocurrency, but its blockchain also enables these NFTs, which hold additional data that allows them to function differently from an ETH coin.

What Are Johnny Depp’s NFTs?

Johnny Depp has been a busy man, working on his very own collection of NFTs called Never Fear Truth, which comprises 11,111 unique images, featuring portraits of his close friends and idols which will represent their personalities and how they have influenced him.

He’s also included a photo of himself, his dog, and a figure based on a dream his kid had.

Possessing any Johnny Depp NFTs will give you access to a like-minded community where you may collaborate on creative projects that are similar to the one in question.

Ownership of the tangible artwork, printed on Somerset 410gsm Satin paper with professional acrylic inks, is an added benefit of owning one of Johnny Depp’s NFTs, which will feature the engravement of your NFT number.

With a 500mmX500mm picture, the NFT will be 600mmX600mm. These holders will also have preferential access to rare Johnny Depp NFTs in the future.

How Much Are Jonny Depp’s NFTs Worth?

In recent years, NFTs have sold for a significant amount of money. We’re talking about a sum that’s just shy of eight digits.

While we don’t anticipate Johnny Depp’s NFTs to gross anywhere near the $91 million that PAK’s “The Merge” earned, it’s hard to predict how much money will be made in such a competitive industry.

Given Depp’s popularity, the high quality of his artwork, and the way the market operates, it wouldn’t be surprising to see sales in the millions of dollars, but we’re much more likely to see a steady stream of sales in the four-figure range from the 10,000 artworks that have been made publicly available.

This means that the value of these artworks will certainly grow with each new round of sales that occurs, as people race to purchase them before they sell out completely.

Over the previous 30 days, the most expensive NFT from Johnny Depp’s “Never Fear Truth” collection has sold for $15,000; nonetheless, the vast majority of transactions have been between $2 and $3 thousand dollars.

With 10,000 pieces expected to be sold, you can only imagine the type of revenue this will generate for Johnny and his team.

How Will Johnny Depp’s NFTs Be Sold?

Depp and his team will issue NFTs via a transparent raffle. Before the unsold NFTs are put up for public sale, a maximum of three raffles will be held. Following that, the chosen participants will get a randomly drawn artwork that will be shown only after the closing auction.

Exactly 10,000 NFTs will be offered during the May auction, despite the fact that there are 11,111 available. The Never Fear Truth team will be given 1,111 pieces.

These 1,111 pieces will be held for three months after their launch, with 25% released each month after that, which will allow the team to operate in a neutral manner.

NFTs will be accessible on the secondary market after the raffle sales via the NFT platform Rarible. This is normally when the price of NFTs skyrockets, due to a combination of limited supply, strong demand, and popular alternative assets, resulting in an enticing valuation.

How To Buy A Johnny Depp NFT

Because of the great demand for the Never Fear Truth NFTs, as previously stated, they will be distributed via a fair random allocation process.

It will be necessary to repeat the random allocation method up to three times before any NFTs that have not been redeemed may be made available for public sale. Following the conclusion of the final auction, a random draw will be conducted to disclose all of the artworks.

Anyone interested in participating will need to have some spare cash on hand as well as an account with the MetaMask cryptocurrency wallet, which will be used to connect with the Never Fear Truth website.

It’s possible that you’ll be contacted by the team with further information and directions on how to continue if you’re fortunate and selected as a participant.

It should be noted that you do not need to have acquired your bitcoin via MetaMask itself, although doing so is an option. There are a variety of alternative places where you may do this that may provide you with a better value for your money or a more enjoyable experience while doing it. 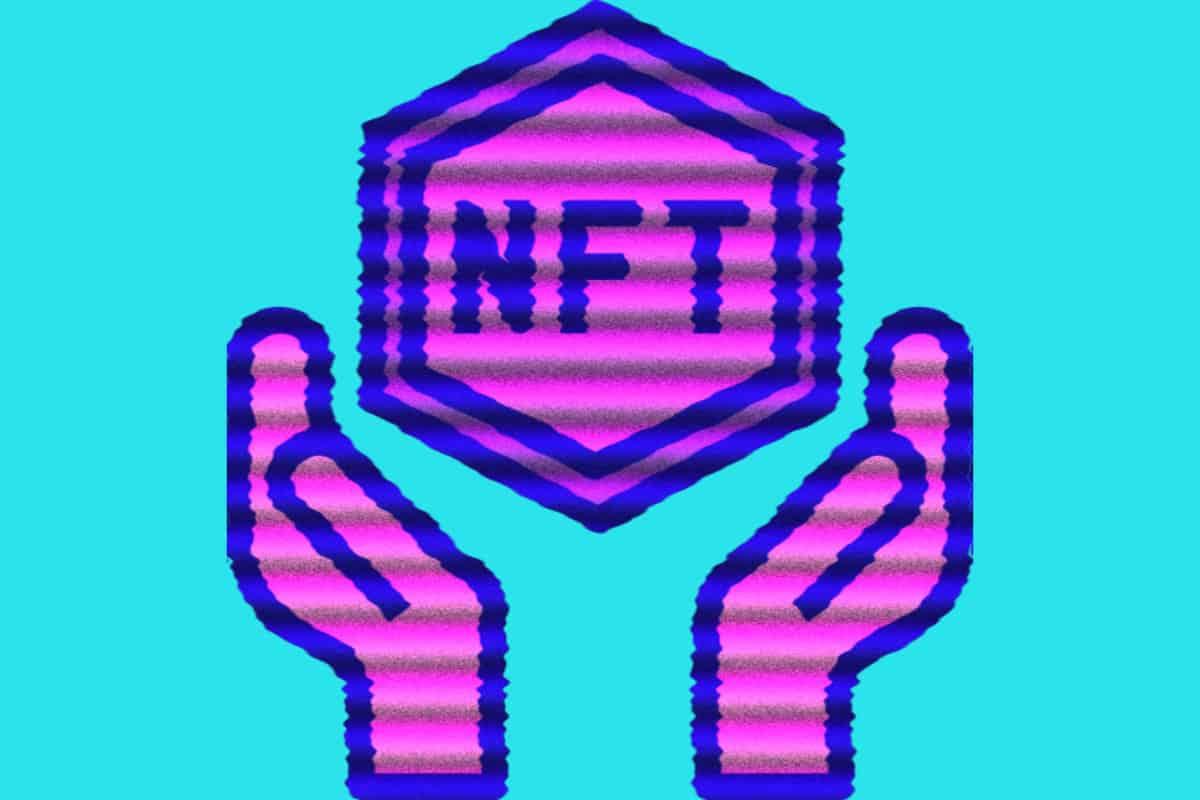 Can NFTs Be Copyrighted? Who Really Owns The Rights To Minted Digital Art?

If you’ve bought an NFT - or you’re thinking about buying one - you might have concerns about your rights when it comes to making copies of your digital artwork. Here’s what’s up: 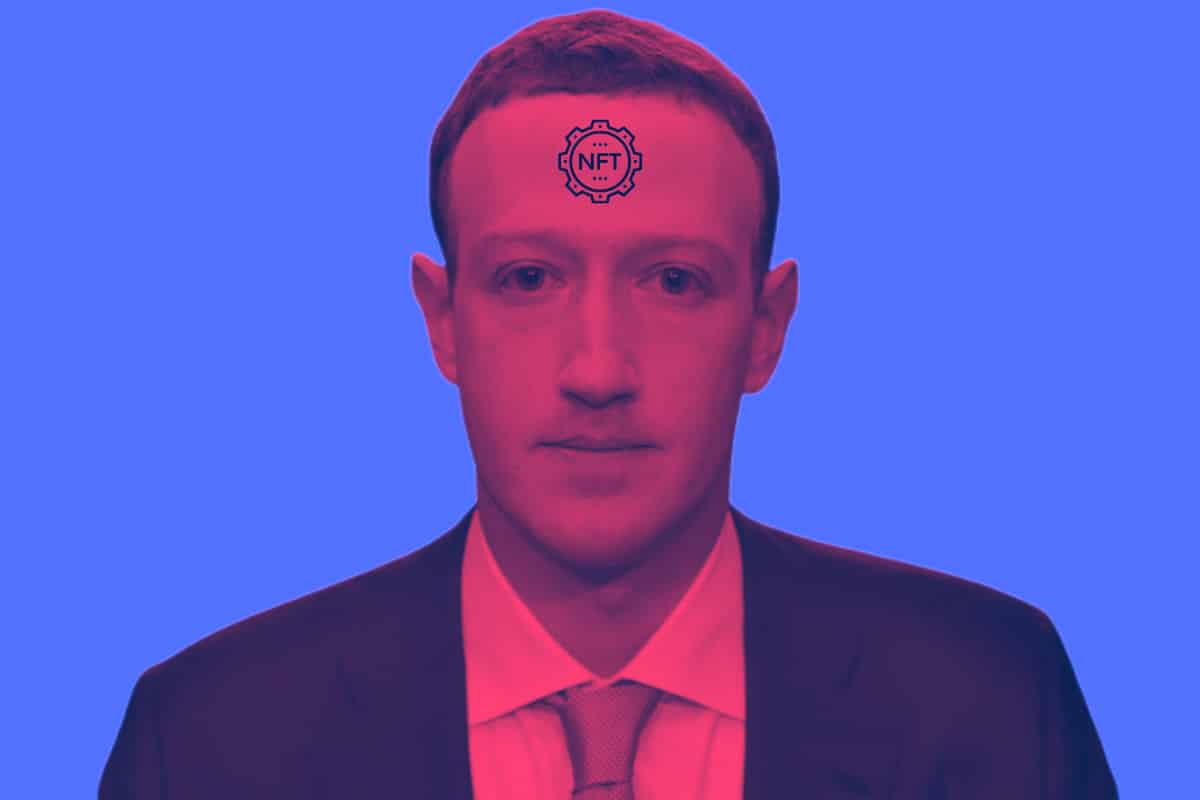