iPhone 11’s Haptic Touch: A Definitive Guide – Everything You Need To Know…

By Michael Grothaus
Updated: 11/18/19 - 4 min read
User Guides
The iPhone 11's and XR's haptic touch display is the newest display tech Apple has introduced in years. It replaces the four-year-old 3D Touch found on iPhones since the 6s. Here's everything you need to know about the iPhone's haptic touch. Click to Tweet

What Is The iPhone 11’s Haptic Touch?

Instead of including a 3D Touch display with the iPhone 11 and iPhone XR, Apple introduced a dumbed-down version of the technology on the latest iPhones. Apple calls it “Haptic Touch” and you can think of it as the poor man’s 3D Touch. Haptic Touch enables the most recent iPhones to have 3D Touch-like features, but without the real experience.

The iPhone 11’s and XR’s displays, in other words, can’t really detect the force or amount of pressure a user touches the screen with. Instead, Haptic Touch registers how long a user leaves his or her finger on a UI element and then, if the finger is left long enough, enables a contextual menu or other action from the touch. It’s called “Haptic Touch” because, like 3D Touch, the iPhone will vibrate and make a small bump that can be felt by the user’s hand (“haptic” means relating to the sense of touch).

How To Use Haptic Touch On The iPhone 11 & iPhone XR

“”Fast” is the default Haptic Touch setting while “Slow” means you’ll need to place your finger on the screen and leave it there for twice as long. 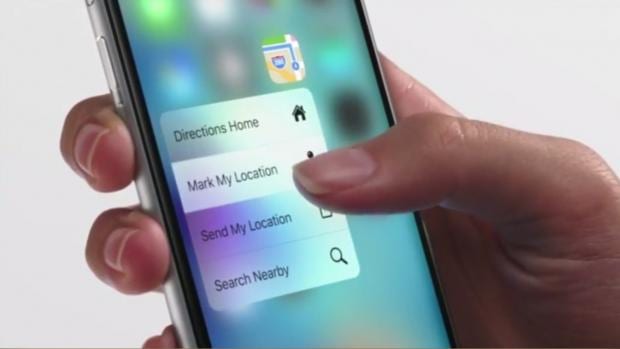 The iPhone 11 that Apple introduced in the autumn has generally been well-received among consumers and tech pundits alike. But while the iPhone 11 got many improvements over last year’s iPhone XS–like the processor and camera–Apple’s new phone is missing one major feature all iPhones have had since the iPhone 6s: 3D Touch.

3D Touch allowed the iPhone’s screen to record the force of a touch and launch contextual items. For example, if you 3D Touch on an app icon on an iPhone 6s display (or above)–including the iPhone XS–you’ll feel a bump and then a contextual menu will pop up from behind the icon.

3D Touch is also implemented around other myriad areas of iOS, from links and pictures to advanced in-game controls.

But with the iPhone XR and iPhone 11, Apple decided not to include 3D Touch. This is mainly down to limitations the iPhone XR’s “Liquid Retina” display enforced. There just wasn’t room for a 3D Touch panel on the XR’s rounded display. So, it’s time to say goodbye to 3D Touch from all future iPhones. From here on out, it’s Haptic Touch only. 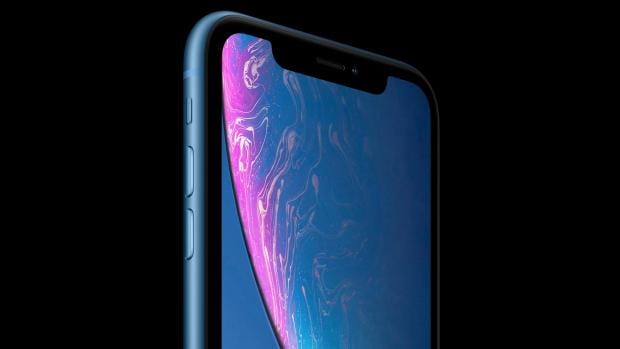