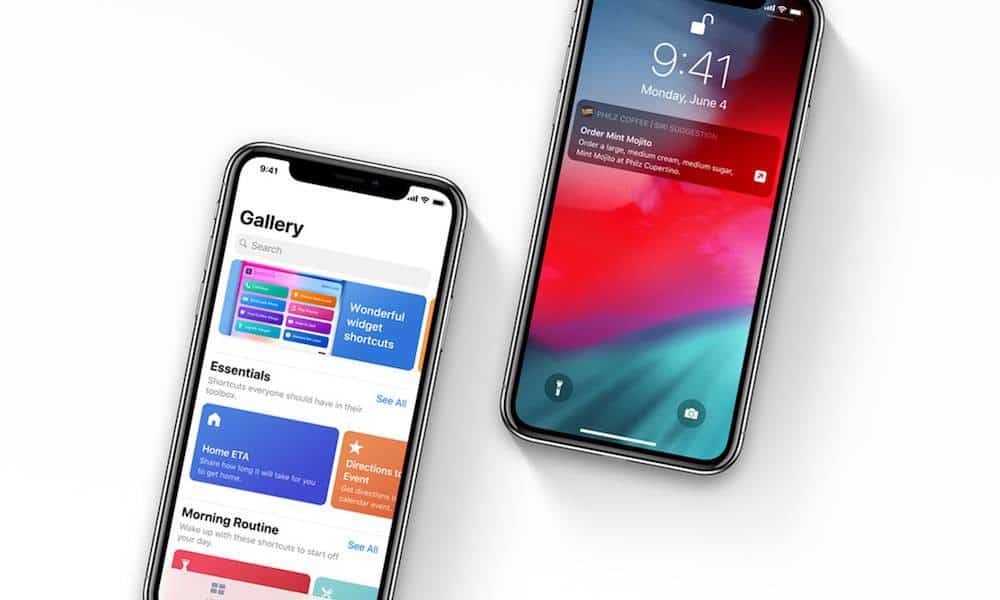 iOS 12 features a ton of awesome major new improvements. Among some of the best are the fun new Screen Time digital health tools, stacked notifications on the lock screen, improved privacy features in Safari, and the new Measures app that lets you measure anything with augmented reality tech.

The big features of iOS 12 are well established. But there’s still plenty of smaller, more nuanced updates and features secreted away inside iOS 12 that you might have missed. Some are big, others small. But combined, they make for a much more engaging experience inside iOS 12.

These are our current favorite iOS 12 hidden features right now.

Ever have a friend come over to your place and they ask you for the Wi-Fi password so their iPhone can join your network? Now you don’t need to manually find the password and tell it to them. With iOS 12 you can AirDrop their device the password. Just go to Settings>Passwords & Accounts>Website & App Passwords and press on the password until a popup that appears that says “AirDrop”. Tap it, then choose your recipient and you’re done!

#2) Do Not Disturb Location Awareness

In iOS 12, Do Not Disturb ads another feature that makes using it even better. That features is location awareness. Simply force touch on the Do Not Disturb icon in the control center and from the popup menu tap “until I leave this location.”

Do Not Disturb will stay on until you leave your current location. This is great for times you are in a meeting and want to shut off notifications for only a limited amount of time.

Go to Settings>Face ID & Passcode and you’ll see you now have the option to set up an “alternate appearance.” This means a second face–or another version of your face (say after you shave your beard off. This feature is great for couples who use the same phone–now each of them can log in using their face.

In iOS 12 you’ll notice that your iPad now has a new menu bar. Now the time and date are on the left of the screen and system stats like Wi-Fi and battery life are on the right of the screen. The middle is left blank–which may be a big clue that the next iPads could feature a Face ID TrueDepth camera system like the new iPhones.

Previously Apple introduced a trackpad feature to iOS’s keyboard that allowed you to turn it into a trackpad to move the on-screen cursor around. However, in order to use this feature, you needed to have an iPhone with a 3D Touch display. iOS 12 brings this feature to any iPhone–just press down on the spacebar key to activate it.

Siri now has a total of five English accents. It used to only have American, Australian and British, but in iOS 12, Siri gets new voices sporting Irish and South African English accents. All five accents are also available in male and female versions.

An awesome new feature of Apple Music in iOS 12 is the ability to search for a song my lyric. This is an AMAZING feature for music buffs! How many times have we known the lyrics to a song, but not the name or artist, so couldn’t find it? Well, now you can.

Another great feature of iOS 12 is the ability to turn on automatic updates for system software. This means you can tell your iOS device to download and install the latest version of iOS as soon as it’s available. Just go to Settings>General>Software Update to toggle the feature on.