iOS 13’s Widgets give you great information at a glance…

iOS has supported widgets in Notification Center for years now–way back since iOS 8. But thanks to design improvements in iOS 13, the iPhone’s widgets are more beneficial and easier to access than ever before.

For those that don’t know, widgets are little interactive status graphics that allow you to quickly access information from apps all in one place. Or, actually in iOS 13 and with an iPhone 6s or higher, in two places. That’s because iOS 13 supports widgets in both the home screen and as a pop-out menu when you press on an app’s icon.

We’ve put together this little primer to tell you how to enable widgets in iOS 13. Once you’ve read it you’ll become a widget-using master. As with most things with iOS, Apple has made installing and using widgets as easy as possible. Widgets aren’t separate apps; they’re just extensions of existing apps on your iPhone.

So if an app has a widget when you download that app you’ll get the widget. But in order to see the widget in Today View, you’ll need to enable it. Here’s how: Widgets just aren’t static graphics of information; you can actually interact with most of them. Some of this interaction is simple. For example, tapping on Apple’s Weather widget will launch the Weather app. Virtually all app’s widgets support this simple launcher functionality. Tap on the widget = launch the app. But some widgets offer a greater degree of interaction. Apple’s Reminders app allows you to check off a reminder in the Notification Center as soon as you’ve completed it–without opening the app. Several news apps allow you to tap on a breaking headline to be taken right to that story in the app.

In short, widgets are what the developers make of them. They can be simple launchers or offer some pretty cool interactivity that allows you to save time by completing tasks without opening up the app. 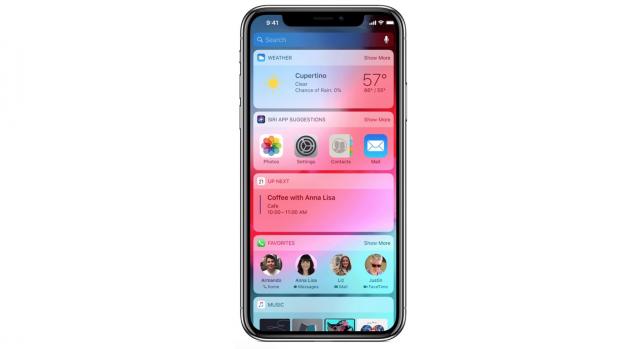