By Michael Grothaus •  Updated: 09/04/19 •  4 min read
User Guides
Apple is purposefully SLOWING down your iPhone, throttling its performance. And the reason? Your battery. But you can do something about it... Click to Tweet

How To Stop Apple From Throttling Your iPhone

OK, That’s Fixed. But Why is Apple Throttling Your iPhone Anyway?

The proverbial poop really hit the fan when word got out that Apple was intentionally throttling the performance of iPhones. People were angry, taking to social media to vent their concerns over Apple’s heavy-handed approach to iPhone maintenance.

But why did Apple decide to start throttling iPhone performance? The reason is actually rather simple; it did it to preserve your iPhone’s battery. You see, all iPhones run on non-removable batteries and once these batteries approach their “end of life” things can go wrong.

Your iPhone might randomly turn off, the battery life will start crapping out after just a few hours of usage. Essentially, this is your iPhone dying. Apple’s throttling is basically there to ease its pain and prolong its lifespan. The upshot? Your iPhone lasts a bit longer. The downside? Its performance is pretty bad…

Apple secretly implemented this throttling measure inside an iOS update a few years back. And iPhone throttling isn’t going anywhere, either – all iPhones are included in it. Even brand new ones like the iPhone X and iPhone XS. 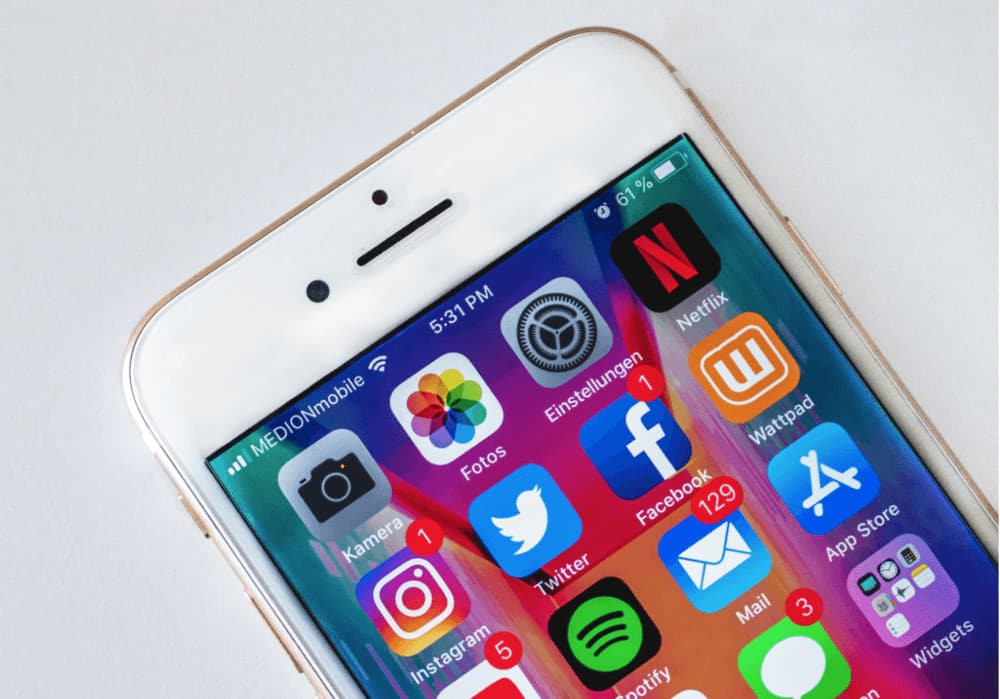 The main reason iPhone throttling sucks is that it causes your iPhone’s performance to seriously lag. If you’re running an older iPhone model – say the iPhone 8, for instance – and you’ve started to notice that it is getting laggy, then it is most likely down to throttling.

But the thing that REALLY annoyed Apple users was that Apple pushed this update out and didn’t tell anyone; it just slipped it inside an iOS update and then watched as it started taking effect inside tens of millions of iPhones. And to make matters worse, initially, Apple didn’t provide any means of switching it off…

The uproar over this forced Apple to do two things:

Should You Turn Off iPhone Throttling?

If you miss having good performance on your iPhone, and you don’t mind wonky battery life, then, yes, switching off “Peak Performance Capability” makes sense. Just be warned: not using it will degrade your battery’s life span at a faster rate.

If you’re not ready to get rid of your iPhone yet, another option would be to get the battery replaced – it only costs $29. If you’re running a fairly modern iPhone – like the iPhone 8 – then this approach makes a lot of sense versus buying a brand new iPhone – $29 is A LOT cheaper than $999!

Apple will support the iPhone 8 for years to come, so switching in a new battery is a cost-effective way to keep your iPhone 8 in optimal condition. Make no mistake: nearly all the issues you experience with an older iPhone happen because of its battery. Fix the battery and the phone will function as good as new, providing it’s not properly ancient like an iPhone 5 or iPhone 6.

And if you wanna know what Apple’s new iPhones will be like, check out our Guide To The iPhone 11 Range: Pro, Pro Max & Standard…