Your MacBook is only as good as your battery lasts. Here’s how to show the battery percentage on macOS in the menu bar.

No matter if you’ve got a new M2 MacBook Air or an older MacBook with an Intel chip, one thing is true for them all: as great as MacBooks are, they are only good for as long as their battery lasts. Once your MacBook is out of juice, it’s no more than a costly, temporary brick – until its next charge.

Thankfully, the MacBook’s operating system, macOS, is packed full of software battery features that help you get the longest battery life from every charge. Still, some users like to manually keep an eye on their battery’s charge.

There are plenty of ways to manually check your MacBook’s battery charge, but the easiest way is from the macOS menu bar that lives at the top of your Mac’s screen. But by default, all you’ll see is the battery icon in the menu bar. If you want to see how much charge is left in the battery you must click on it.

But in recent versions of macOS, you can choose to display the percentage of battery life left in the macOS menu bar. This makes it super easy to see at a glance just how much battery life your MacBook has left.

But how you set your menu bar to show battery percentage is a bit different depending on the operating system you are running. macOS Ventura has different settings than macOS Monterey and earlier.

How To Show Battery Percentage On macOS Ventura

Showing the battery percentage in the macOS Ventura menu bar is easy:

You’ll now see that the battery percentage appears next to the battery icon in the macOS Ventura menu bar.

Showing the battery percentage in the macOS Monterey, macOS Big Sur, and earlier, menu bar is just as easy:

You’ll now see that the battery percentage appears next to the battery icon in the macOS Monetary and earlier menu bar.

Will My MacBook Battery Last The Entire Life Of My MacBook?

Many MacBook owners want to know how long their original MacBook battery will last.

The answer to that question really depends on what model of MacBook you have. Newer models have the latest battery technologies and hardware and software enhancements, which means the batteries in newer MacBooks generally last longer than the batteries in older-model MacBooks did.

Still, there’s a ton of variation when it comes to the total shelf life of your original MacBook battery. So many factors can impact how long a battery will last before it needs to be replaced.

Generally, users can expect a MacBook battery to last for at least three years. I’ve had MacBooks where the battery has lasted 6 years before needing to be replaced.

Of course, that doesn’t mean the battery will hold its maximum daily charge for as long as it originally did. Batteries are chemical storage units that naturally lose the ability to hold their maximum charge over time, so the longer you have your original MacBook battery, the less of a charge it will naturally hold.

My general rule is that when your battery only holds about 60% of its original maximum charge, it’s time to get it replaced. 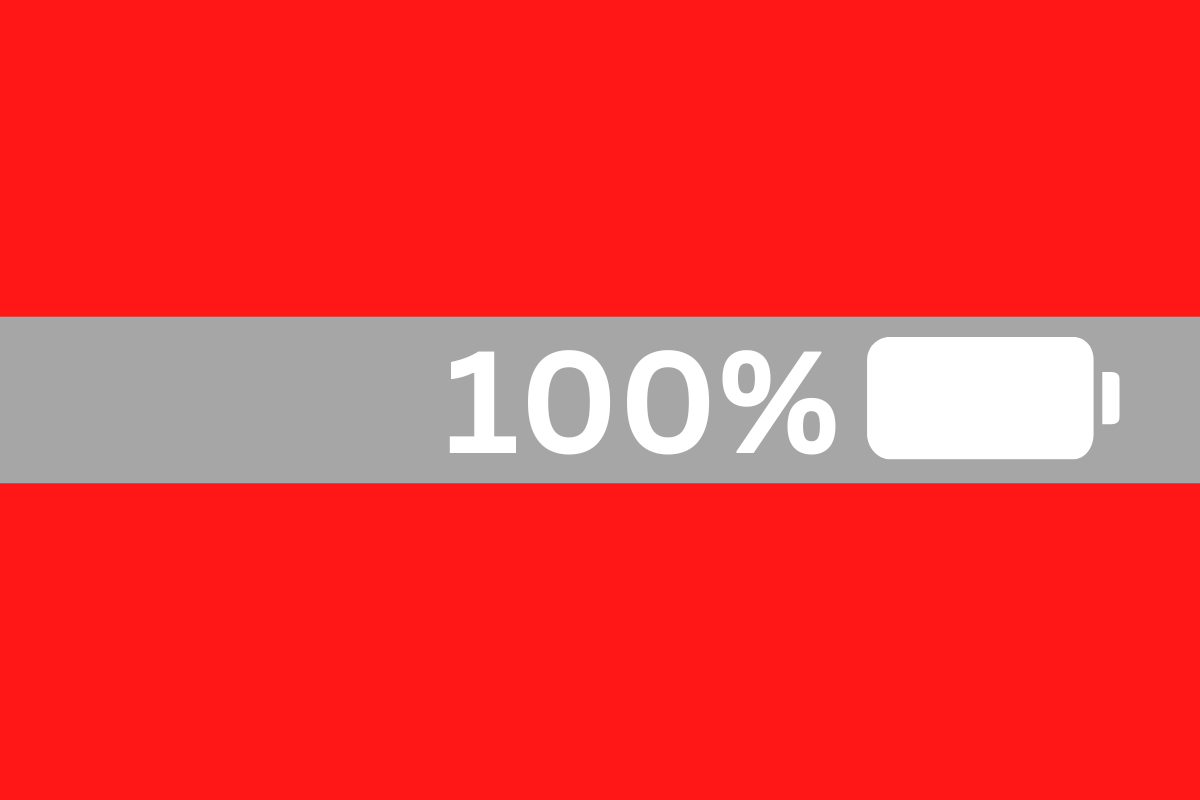