How To Set Up Universal Control On Your Mac & iPad

Universal control lets you use a keyboard and mouse between your Mac and iPad.

Wondering how to set up Universal Control on your Mac and iPad? This article has you covered.

What Is Universal Control?

Unfortunately, it’s not a god-like power despite the name. What Universal Control actually allows you to do is use a single set of keyboard and mouse (or trackpad) across multiple Macs and iPads. It’s a super cool feature especially if you frequently work simultaneously with many Apple devices.

Say you have an iMac and iPad within range of each other (and both support Universal Control). Once Universal Control is set up on both, you can use the same keyboard and mouse across each device. In this case, you can literally move the macOS cursor from your Mac and see it appear and the iPadOS cursor on your iPad.

Your cursor has crossed the break between the two devices allowing you to fluidly interact with them like never before.

If your Macs don’t meet one of the above models they will not be able to use Universal Control.

You also need a fairly recent iPad to take advantage of Universal Control. Apple says you need one of the following:

If your iPad isn’t listed, it will not work with Universal Control.

What Software Do I Need For Universal Control?

Universal Control is baked into the latest versions of macOS and iPadOS. It was first supported in macOS Monterey 12.3 and later and iPadOS 15.4 and later. So if you have the supported Macs or iPads, make sure they are at least running those versions of their operating system.

You also need to have the devices you want to use Universal Control with signed into the same iCloud account.

How To Set Up Universal Control On A Mac

How To Set Up Universal Control On An iPad

To use Universal Control with your iPad, you need to set it up first. Here’s how:

And that’s it! Now Universal Control is set up on your iPad.

And check out How To Change The Default Browser On A Mac! And have a look at How To Manage Share Menu Options On Your Mac! 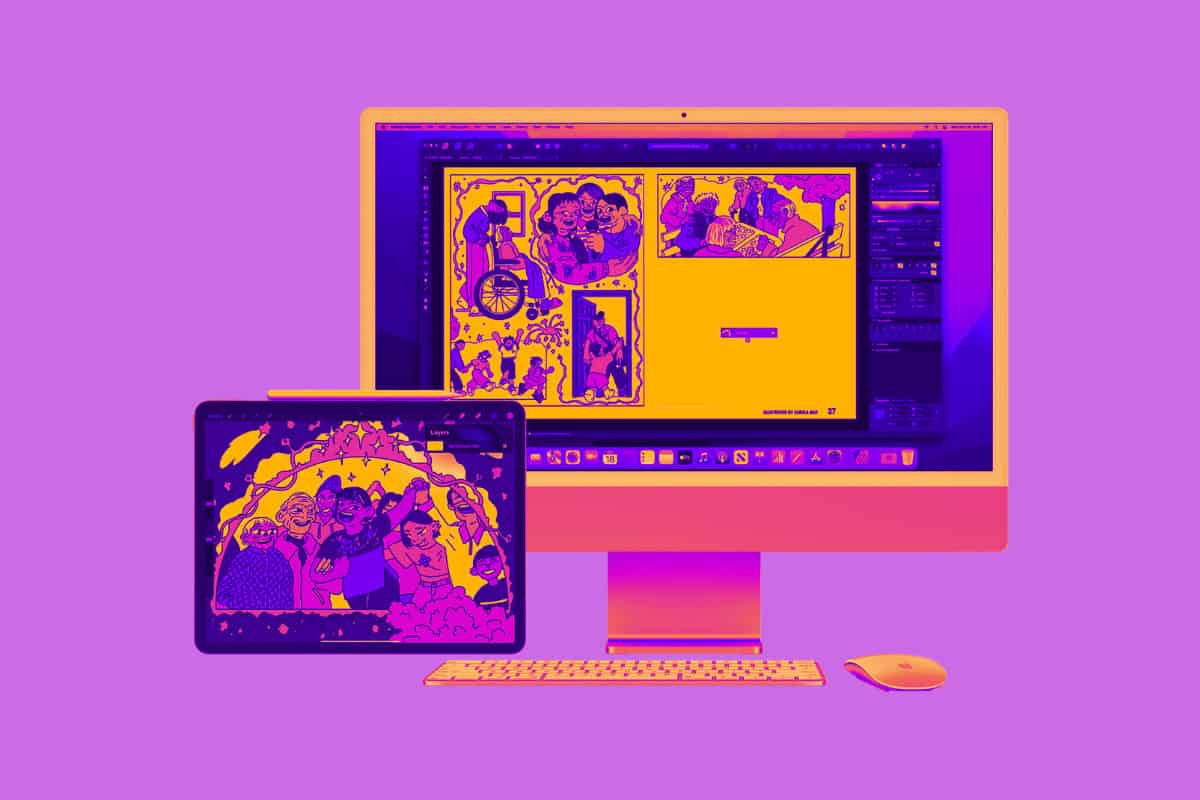