How To Set Up & Reset Your Apple HomePod (The EASY Way)

The HomePod is Apple’s first foray into the smart speaker market. As you would expect from an Apple device, the HomePod features a very minimal design aesthetic and an even more minimal user interface. The latter is, of course, because you primarily interact with your HomePod via voice commands.

As far as smart speakers go, the HomePod should be your first choice if you’re an iPhone or Mac user and are already embedded in Apple’s ecosystem. However, if you aren’t married to Apple’s walled garden, there are more versatile smart speakers out there.

Still, the HomePod can do some pretty amazing things (here’s 20 of them). But before you can do any of those, you need to set up your HomePod. Here’s how:

Apple HomePod: What You Need 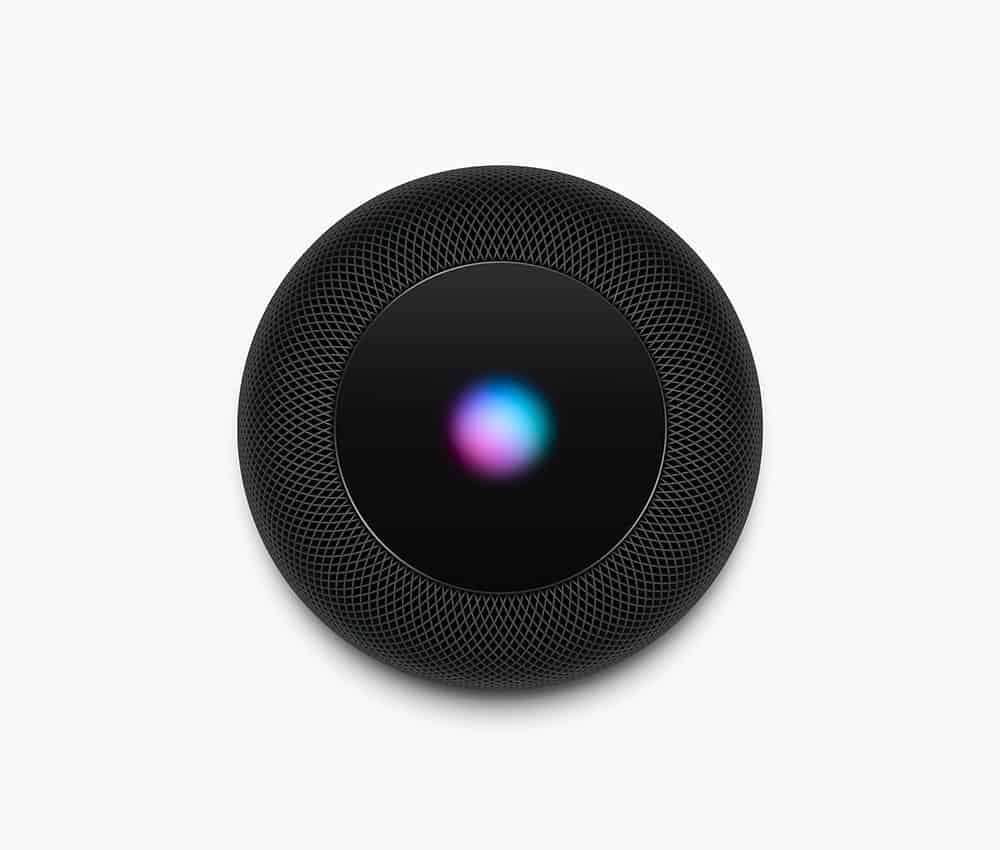 Before you can set up your HomePod you’ll need a few things:

The cool thing about the HomePod is that its setup process is fairly straightforward.

After that, you are done. Now Siri on the HomePod will take over and say hello and offer you a quick audio guide about the types of voice commands you can use with HomePod. After that, your HomePod is all done with the setup feature and you’re good to start using it. Enjoy!

But what if your HomePod stops working? Apple says the best thing to do is unplug it and then plug it back in, but if that doesn’t work, what next?

This is probably the easiest way to reset your HomePod. To do this you need to access the Home app on your iPhone. Here’s how:

Once you’ve done this the HomePod will then begin erasing all your personal data from itself and then reset itself to like-new factory conditions. Be warned this may take a few minutes.

If the above steps didn’t work (in other words, if you HomePod doesn’t show up in the Home app), you’ll need to reset the HomePod manually. Here’s how:

As with the previous method, the HomePod will then begin erasing all your personal data from itself and then reset itself to like-new factory conditions. Be warned this may take a few minutes.

If you love the HomePod, chances are you love streaming music. Be sure to check out our feature on The Hidden Spotify Features You (Probably) Totally Missed.