How To Screen Record on iPhone (The #1 Simplest Method)

There are many reasons you’d want to screen record on iPhone: to show off an app, for your YouTube channel, or for a how to guide like this article.

This feature, while not exactly common, is something A LOT of people want to do.

Thankfully, Apple has you covered – since iOS 11, actually – so performing a screen record on any iPhone is super simple! Here’s how it’s done. 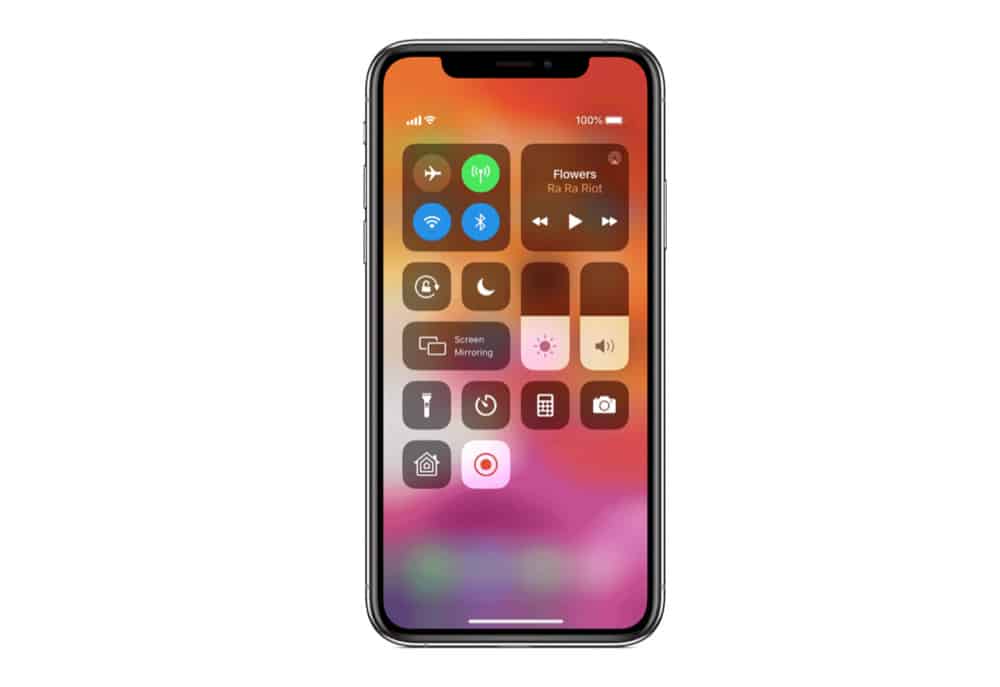 How To Screen Record on iPhone Where Do My iPhone Screen Recordings Save?

You will find all your screen recordings inside the Photos App.

Once you’re done recording and you’ve stopped recording, simply navigate to your Photos app, and you should find your new recordings that can now be edited and shared online.

Why Do People Screen Record? 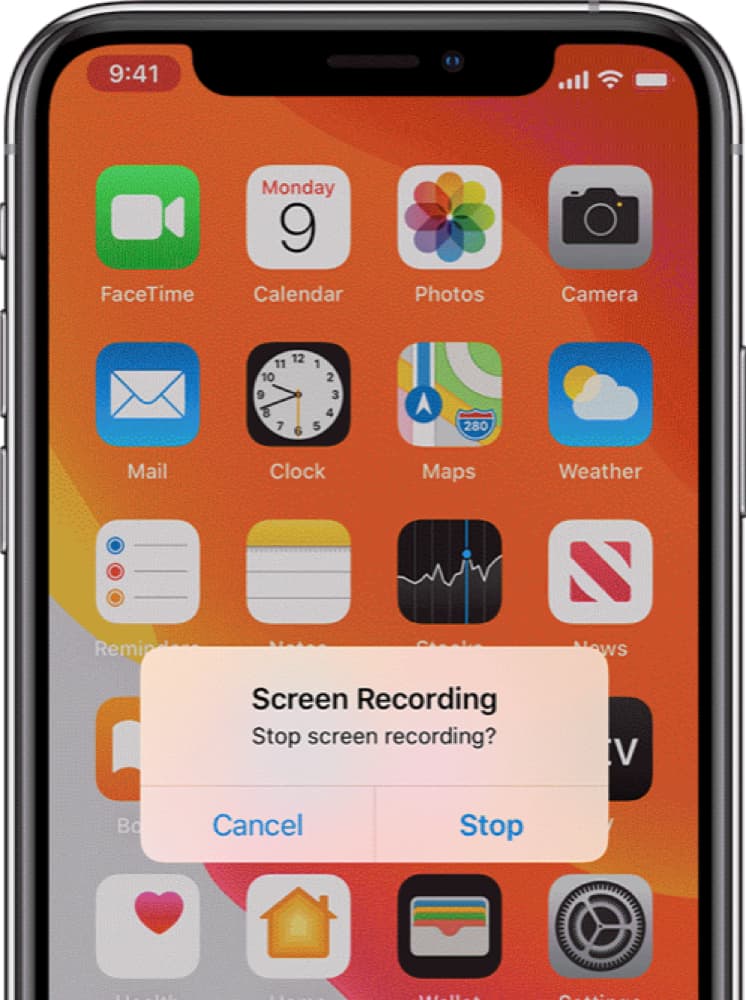 There are a million and one reasons why people use this feature on their iPhones, but one of the most popular is to show off in-game footage, which can then be shared on social media.

Another popular reason is tutorials; you can show people how to do things on iPhone by using this feature.

It’s a really handy feature that is now baked inside iOS for all to enjoy, so if you’re running an iPhone with iOS 11 or above, why not give it a try and see what you can come up with?

Who knows, this could be the start of your next YouTube channel and internet stardom!?