How To Install Android on Nintendo Switch (The #1 Method)

You can now install Android on the Nintendo Switch, using the LineageOS 15.1 Android ROM. However, there are plenty of caveats you need to be aware of first…

HOWEVER, this is not an official ROM nor is it endorsed or supported by Nintendo. That means you download and install it at your own risk. And if things go wrong, which they might, Nintendo might not replace your busted Switch because you messed around with the software.

On top of this, you’ll definitely want some kind of experience with custom ROMs before you attempt this – it’s definitely not for the faint-hearted! Got it? OK, good – here’s how you install Android on the Nintendo Switch via XDA.

How To Install Android on Nintendo Switch

Is LineageOS 15.1 For Nintendo Switch Stable?

LineageOS 15.1 is based on the NVIDIA Shield TV’s operating system, so performance and functionality are pretty solid. The custom ROM is the first publicly available Android ROM for the Nintendo Switch. It is also extremely stable, bringing all the functionality you’d expect over from the Shield TV.

With LineageOS 15.1 installed on your Switch, you’ll be able to use the Nintendo Switch in both handheld and dock modes. You can enjoy using the JoyCon with it, which is surprising given just how locked-down Nintendo’s hardware usually is!

LineageOS 15.1 is not 100% perfect though; there are some known bugs, according to the developer. The most pressing right now is as follows:

And that’s about it. Should you install LineageOS 15.1 on your Nintendo Switch? Probably not. I mean, it could break the entire console and you don’t want that. On top of that, Nintendo’s software for the Switch is pretty damn good, so why mess with a winning formula?

Personally, I wouldn’t do this. But I know A LOT of you guys love tinkering with things, so if you’ve ever fancied porting Android onto the Nintendo Switch, well… now you can!

Just remember: it’s not designed for the Switch, so it might cause some issues!

Have you heard about Nintendo’s incoming Nintendo Switch 2? It’s shaping up to be pretty darn interesting! 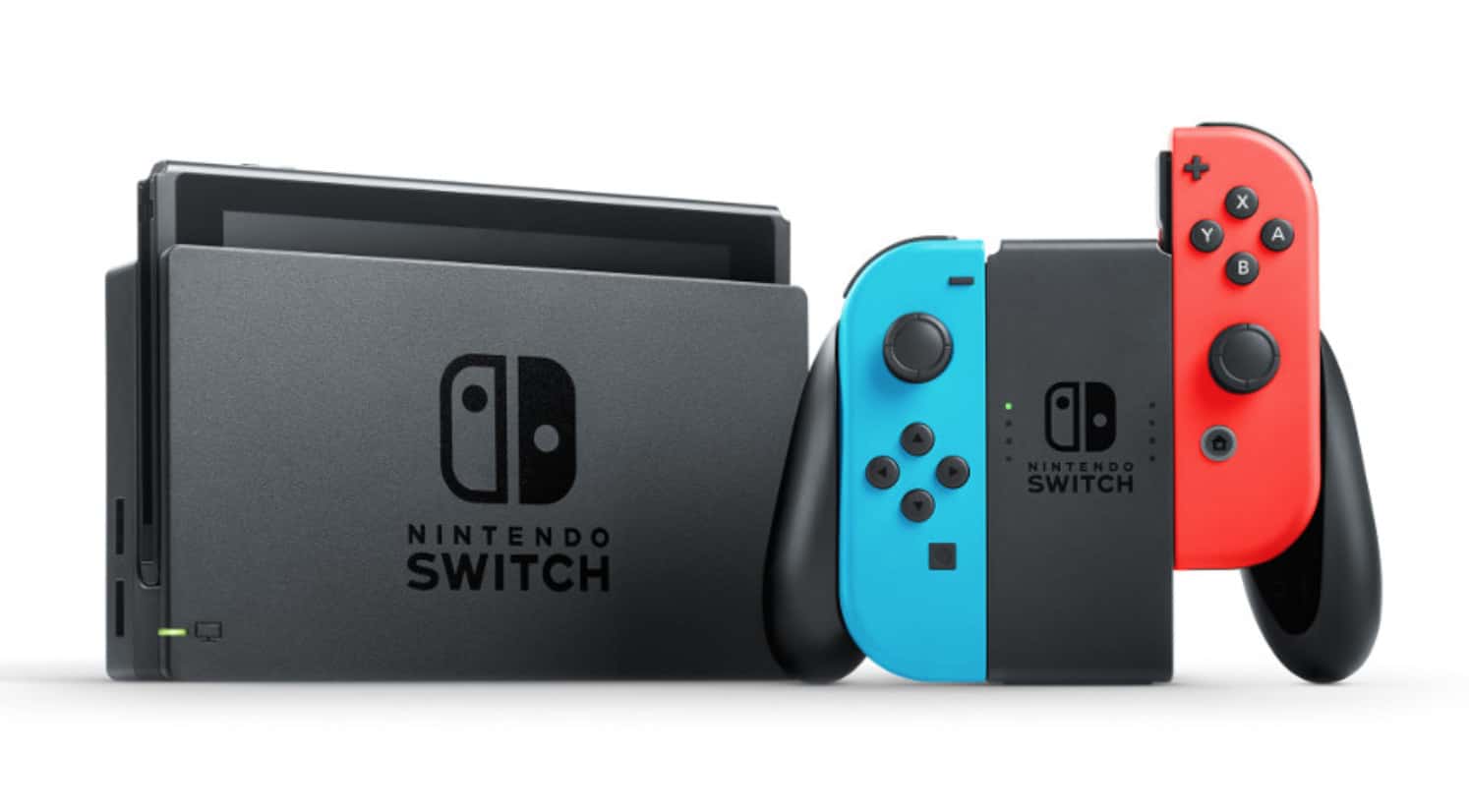