How To Update To iOS 14 On Your iPhone Right Now – New Home Screen, Apps & More!

Wondering how to update to iOS 14 on your iPhone? Look no further! We’re going to walk you through the steps below.

iOS 14 is one of the best operating systems Apple has ever released. The software introduces things like Home Screen Widgets, App Library, major Messages improvements, App Clips, Maps updates, Translation app, and more! You can check out the best iOS 14 features right here!

Trust me, you’ll want to download iOS 14 ASAP. But how do you do that? Follow the steps below.

Updating to iOs 14 is fairly easy–though it can take an hour or more to fully download and install. Before you update make sure you’ve backed up your iPhone to iCloud so you have a copy of your data should anything go wrong. Once you’ve done that, follow the steps below. How To Get iOS 14 Betas! Get The Newest Features First!

Apple frequently releases major and minor iOS updates as betas before they are released to the general public. These betas are meant for developers who need to code their apps for the new release and consumers who want to take the risk of trying out a new operating system in development.

The benefit for Apple is that this is how bugs are discovered and squashed so when iOS releases to the public it’s as stable as possible. The benefit to testers is they get access to the newest (though sometimes buggy) features first.

For example, in June 2020Apple showed off iOS 14 at its WWDC keynote. The next version of the OS powering the iPhone has a slew of new features including new home screen layouts, a translator app, a new dialer interface, major enhancements to Messages, and much more.

Indeed iOS 14 is looking to be the greatest iOS update yet. The bad news is that iOS 14 didn’t ship for everyone until the fall. However, there are a few ways people could get access to iOS 14 early. We’ve explained how below.

To become a registered developer you need to enroll in the Apple Developer Program. To register you’ll need an Apple ID and also pay a $99 fee that renews annually. Once you are registered you’ll be able to download the latest betas of iOS and install them on your devices. 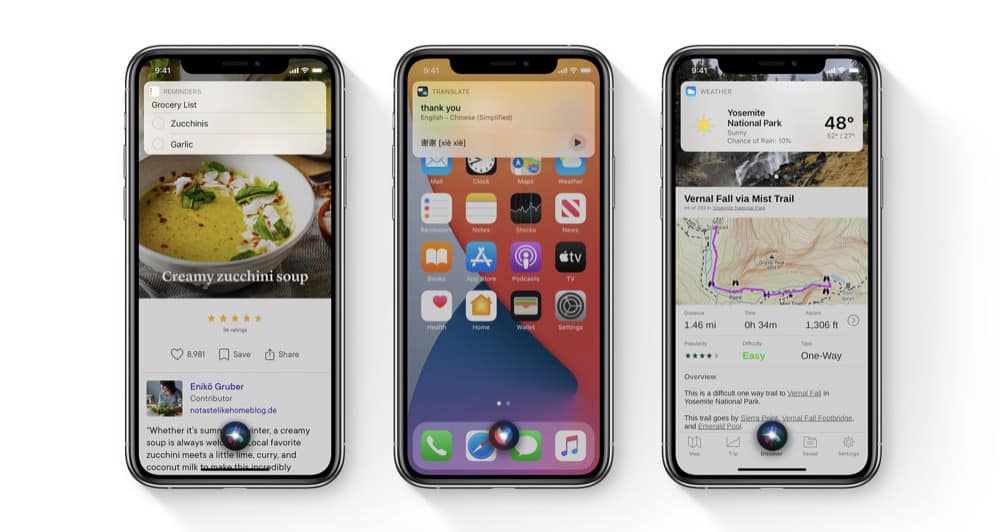 In years past Apple got wise to the fact that many illicit developers were selling beta slots of the new iOS to users who couldn’t wait to test it out. So a few years ago Apple decided to throw a spanner in those works by releasing a public beta of iOS 9. And they’ve continued that offering as Apple is making the public beta of iOS 14 available in July.

How is the public beta of iOS 14 different than the developer beta? It’s mostly the same, but it’s usually more stable. That’s because developers get access to the latest beta a few weeks ahead of time and they can pinpoint the major bugs (like battery drain or crashes) that a developer will tolerate, but a public beta tester might not. Apple then takes these bug reports and improves the stability of the developer beta and releases it as a public beta.

In order to get access to the public iOS 14 beta, you’ll need to register as an Apple Beta Tester. Registration is free. Once you’re given access, you’ll be able to download all the public betas of iOS 14. 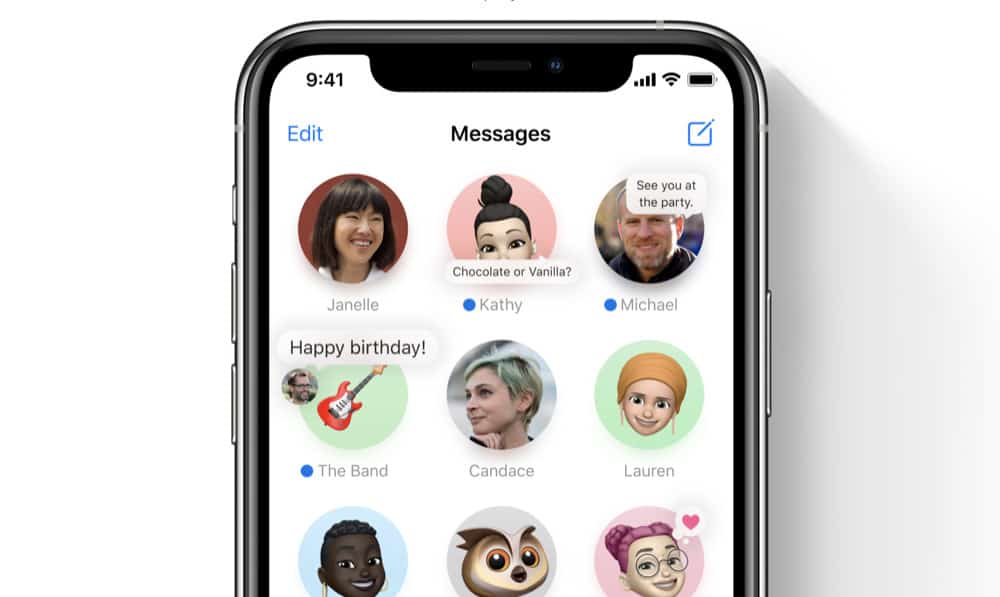 Though Apple is making the iOS 14 beta available in a number of ways this year, keep in mind that iOS 14 will not be a stable release until it ships to the public in the fall. Running betas could severely affect your devices and your files—in other words, the software is a “beta” for a reason.

Betas are naturally full of bugs. That’s WHY they’re betas. The point of beta testing is to find the bugs and squash them. And betas can have some nasty bugs that can potentially cripple your iPhone. And Apple’s warranties generally do not cover beta software–even if you’re a legitimate developer.

That means if a beta bricks your iPhone, you could be out of luck. Time to buy a new one. So proceed down this road with extreme caution and only travel it if you are completely fine with something going disastrously wrong with your phone.