How To Disable FaceTime On iPhone, iPad & Mac (The BEST Way)

FaceTime is Apple’s popular video chatting app. It’s available on Macs, iPhones, and iPads and comes bundled with macOS, iOS, and iPadOS, which runs on those devices, respectively.

When it comes to ease-of-use and privacy, FaceTime is generally one of the most secure and easy video chatting apps out there. By default all your video (and audio) FaceTime calls are end-to-end encrypted, meaning not even Apple could intercept them.

However, FaceTime has had a buggy history. And while those bugs have been fixed, there may be other reasons you want to disable the app on your devices. This article will walk you through how to do all of that no matter if you use a Mac, iPad, or iPhone.

Also, keep in mind you don’t need to disable Facetime completely if you just want to stop someone from FaceTiming you. You can simple block someone from calling you via FaceTime while still letting other FaceTime calls go through. Finally, if you disable FaceTime, be sure to implement other privacy features on your iPhone, such as hiding sensitive photos. Do this because with FaceTime disabled it’s easier for someone to access your device. 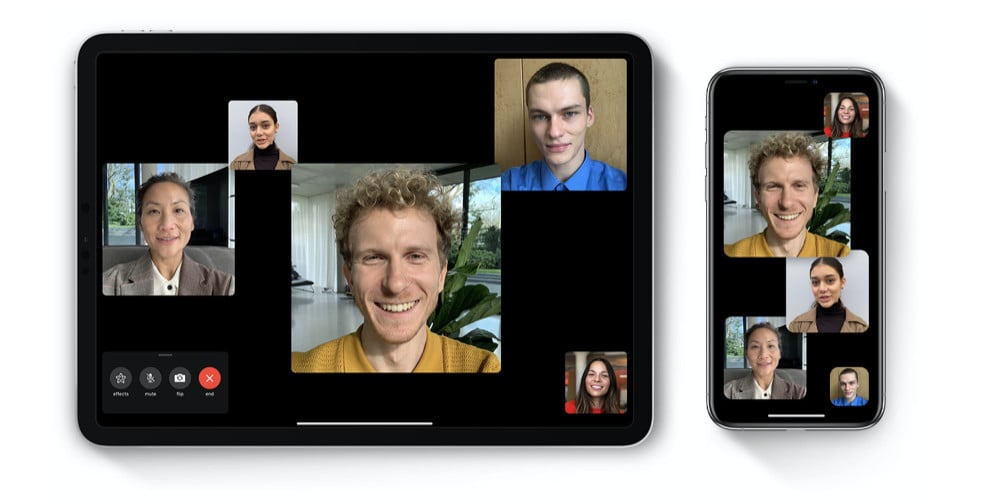 A while ago it was discovered that a significant bug had been found in Apple’s video chat app, FaceTime, that allowed a user to listen in on the microphone of another iPhone user without their knowledge. The bug essentially allowed people to eavesdrop on other iOS devices.

The eavesdropping technique worked via a bug in FaceTime’s then-new group video calling feature that was first introduced in iOS 12.1. Here’s how it worked:

By adding their own phone number to the group FaceTime call a second time, the user was able to exploit a bug that automatically granted the caller access to the recipient’s microphone without the recipient ever accepting the call.

The good news is that as soon as the FaceTime bug was publicized widely, Apple disabled its group FaceTime servers so no one anywhere in the world could place a group FaceTime call and exploit the bug. Apple then quickly released an update to iOS and macOS that fixed the bug for good.

However, if you want to be extra cautious and just disable FaceTime completely on your Mac or iPad or iPhone, here’s how to do that:

How To Disable FaceTime On iPhone & iPad

And that’s it. Now FaceTime will be disabled on your iPhone or iPad. Do note that you do need to do this for every iOS device you own that you want to disable FaceTime on.

How To Disable FaceTime On Macs

And that’s it. Now FaceTime will be disabled on your Mac. Do note that you do need to do this for every Mac you own that you want to disable FaceTime on.

It’s also important to note that the iPhone has built-in call blocking features. Click the link to learn how to block someone on iPhone. And check out how to FaceTime on Android!

MORE: How To Make Video Calls Using Skype – On Your Android, iPhone, Or PC! 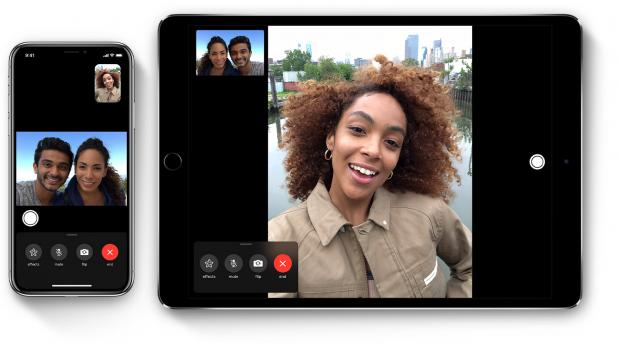