How To Connect Xbox Controller To Android Phone

If you want to improve your mobile gaming experiences, pairing an Xbox controller to your Android phone is one of the easiest ways to do it – here’s how it is done…

If you happen to own an Xbox Series X|S controller and an Android phone, you can pair the two devices together and use the Xbox controller to play games on your Android phone.

You will, of course, need to ensure that you have the right Xbox controller, it needs to be the Xbox Series X|S controller, as it has Bluetooth connectivity. You will also need to keep in mind that some Android games do not support controllers too.

How To Pair An Xbox Controller With Android

If you’ve ever added a Bluetooth device to your Android phone, this process will be simple as it is exactly the same. Go to Settings > Connected Devices > Pair New Device.

Next, grab your Xbox Series X|S controller and press and hold the Bluetooth pairing button, it’s located on the top of the device (it’s a circular button located to the left of the USB Type C charging port). Hold the button down until the Xbox button starts flashing.

Things To Keep In Mind

Not all Android games support the Xbox Series X|S controller, some will let you play the game using the controller but the controller will not work inside the game’s menus and settings.

Other games, games that are built with touchscreen controls in mind, will not let you use the Xbox controller to play either.

The Xbox Series X|S controller is able to be paired to two devices at once too, so you can keep it paired with your Xbox and use it with your Android phone without having to disconnect it from either.

There are plenty of Android games inside the Play Store that support controllers, however, such as DOOM, Dead Cells, Castlevania: Symphony of the Night, Sky: Children of the Light, GRID Autosport, Brawlhalla, Grimvalor, Oddmar, Stardew Valley, and many, many more besides. 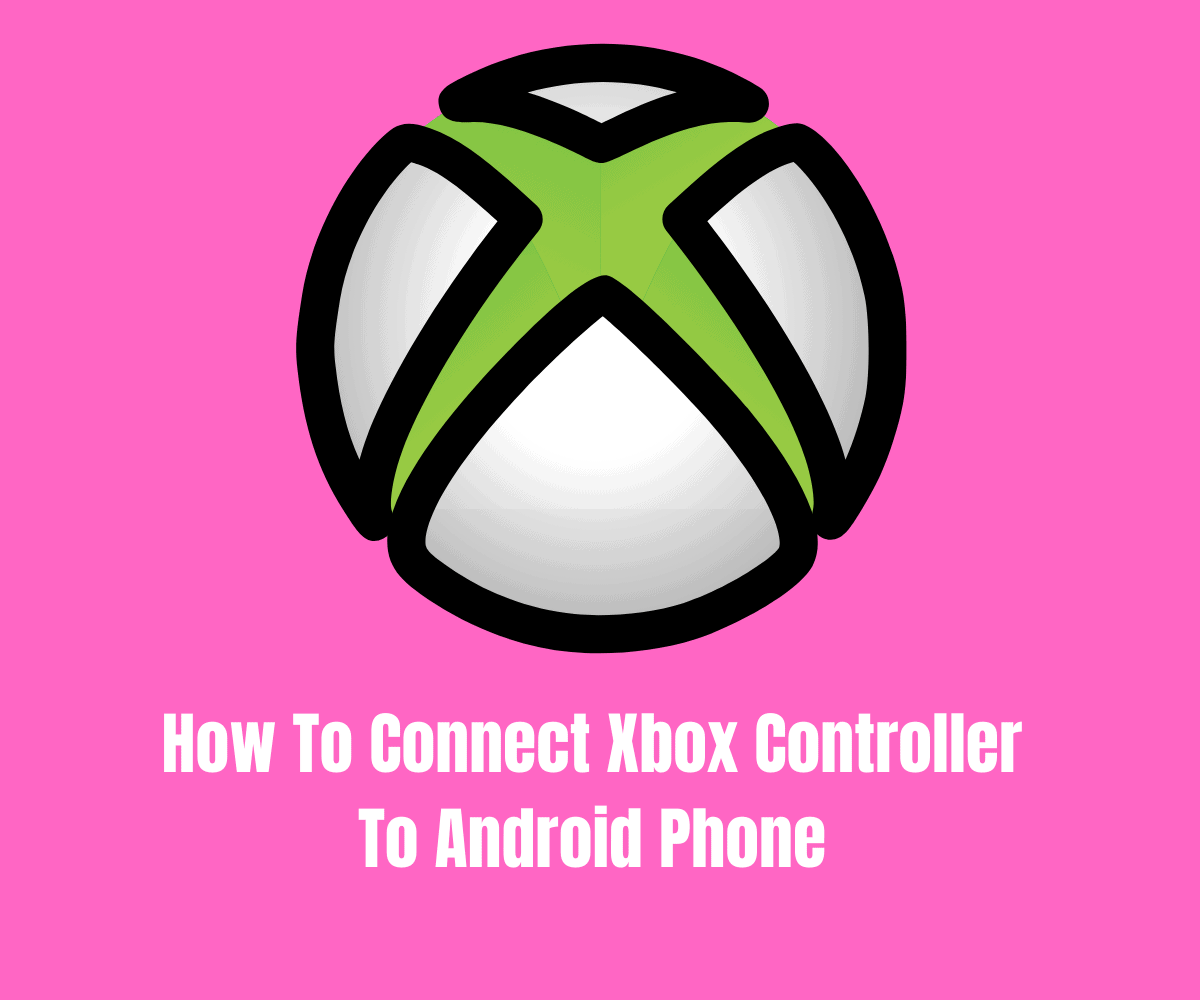