Adding a new band to your Apple Watch can make it feel like an entirely new product no matter if the Watch itself is years old. However, the trick is keeping those bands clean. Check out the following tips to keep your bands looking like new.

The Joy Of Apple Watch Bands The Apple Watch is probably the most personal bit of tech the company makes. By that I mean you can really customize it to give it a unique look and feel thanks to the hundreds of thousands of watch faces you can make for it.

And not only that–but you can also customize the hardware thanks to the Apple Watch’s ability to easily swap out bands. Matter of fact, the ability to swap out bands–and the sheer number of official Apple bands and bands available by third-parties, is one of the biggest benefits of owning an Apple Watch over competing smartwatches.

Bands make the Apple Watch more versatile–and certainly more fashionable. For example, if you’re going for a run or swim you may want to strap on your Apple Watch using a plastic sport band. But going snowboarding or climbing? An easily-adjustable Nylon band might be better. And showing up on a hot date? You can’t go wrong wearing an elegant Milanese loop.

The problem, however, is that, since our Apple Watches are always on our wrists, it’s easy for the Watch or the band itself to get dirty. Thankfully, as with other watches, you can clean Apple Watch bands. Matter of fact, Apple Watch bands may be easier to clean than traditional watch bands because they can be removed from the device and handled separately.

However, depending on the band you have, there are better ways to clean it than others.

A Word Of Warning 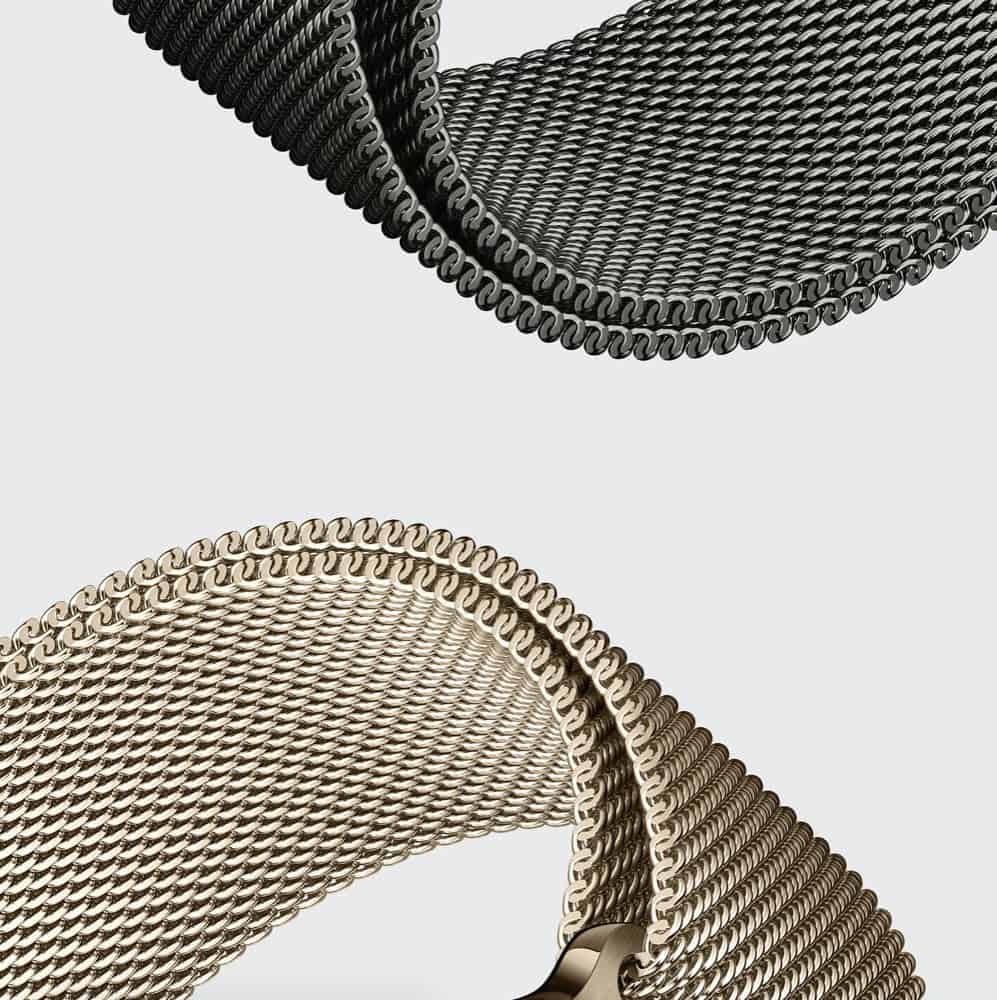 The Apple Watch band you own and want to clean will have its own cleaning and care instructions either from Apple or from the third-party band maker. Always follow those instructions first. If you don’t, you may damage the band.

The instructions we are providing below are Apple’s own recommendations for its Apple Watch bands. Your band may have different cleaning and care instructions, so always contact the band maker (Apple or otherwise) first before endeavoring to clean it and use their recommendations over any others you see online. And of course, use common sense before you attempt to clean your band.

Before You Get Started

Before attempting to clean any band, always remove the band from the Apple Watch. If the band is broken into two pieces, clean each piece individually for best results (don’t keep the band pieces locked together, in other words). 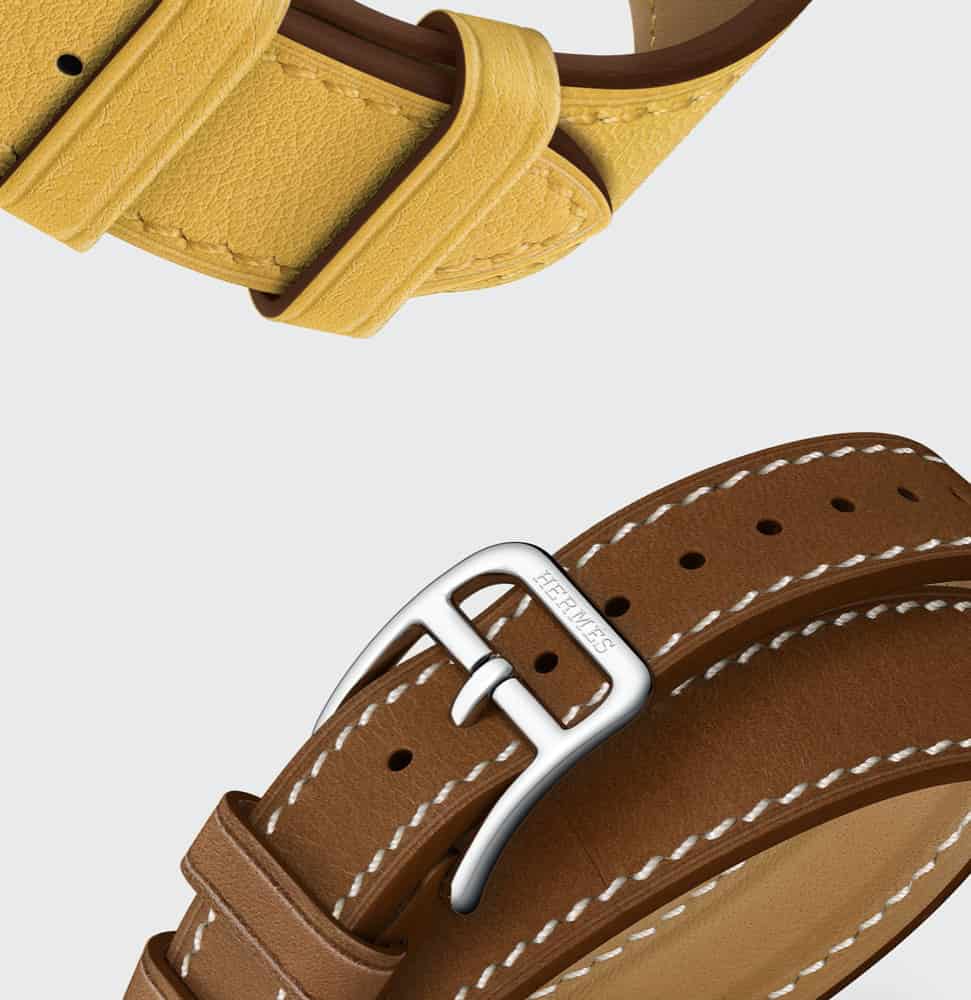 Leather bands are the most difficult to clean because they are the most delicate. But if your’s does need a cleaning, Apple says to do the following:

How To Clean Metal, Plastic, and Nylon Apple Watch Bands 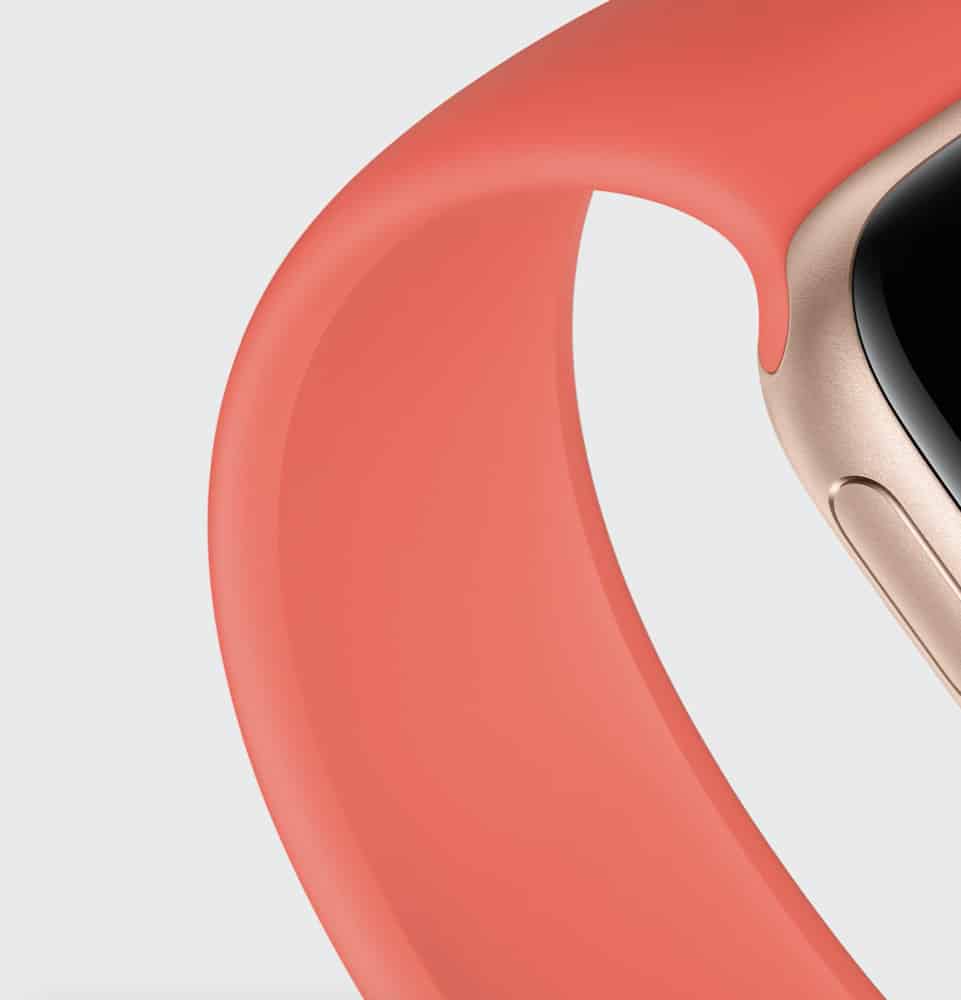 The following instructions are for how you should clean Apple Watch bands made of other materials but leather. You should also heed these instructions when cleaning the metal clasps or parts of a leather band.

After than band is dried, you can then reattach it to your Apple Watch and strap it on your wrist again.