Ever since the first iPhone came out in 2007, most people who have read or sent emails from the device have done it through Apple’s Mail app. But with iOS 14, iPhone users can now change the default email app on their device–a feature requested for years.

Why Is An Email App Important?

Back in the day before smartphones, most Internet users simply checked their email by logging into a website like Hotmail or Gmail. Email apps existed before the iPhone, of course. Their proper name is an “email client” by the way. The most puller email client out there is Microsoft’s Outlook. But until smartphones, email clients were mainly used by business users. 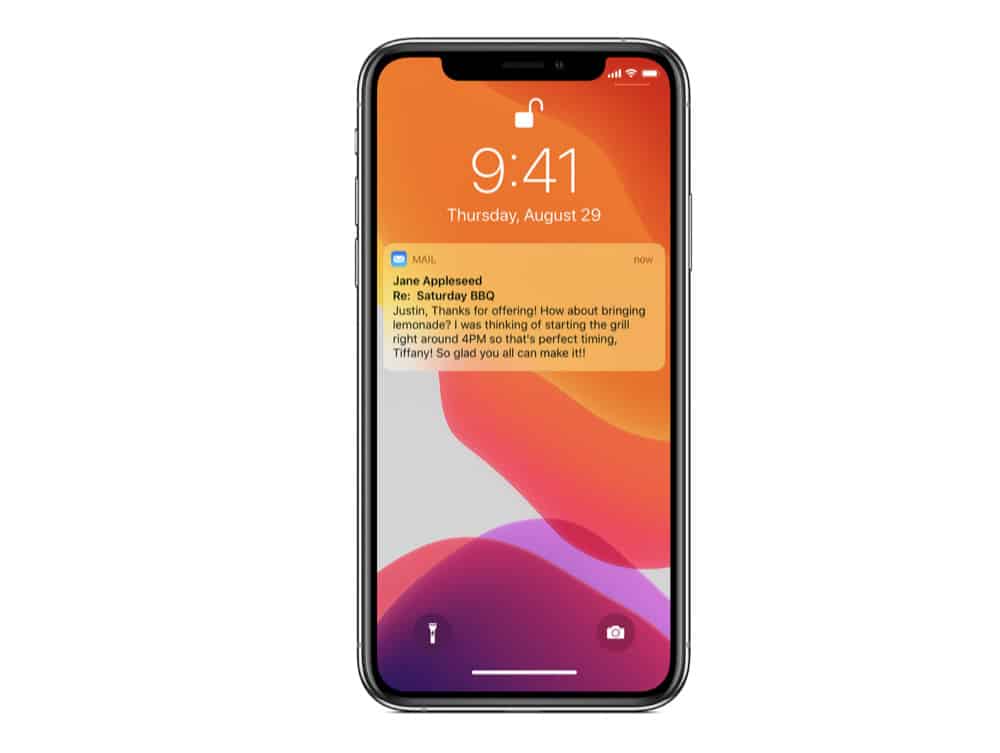 But with the release of the original iPhone, Apple ported its Mac email client–simply called “Mail”–to the iPhone. Since then, the Mail app is the #1 way most iPhone users send and receive their emails.

However, third-party email apps have existed for the iPhone for years. The Microsoft Outlook app, Yahoo’s Mail, Spark Mail, Edison, and Newton are among some of the most popular email apps for iPhone. But until iOS 14, which you could use those apps to send and receive emails on iPhone, you couldn’t set those email apps to be the default email app on your device.

Why Would You Want To Change The iPhones Default Email App?

Until iOS 14, the only default email app on the iPhone was Apple’s Mail. That means, even if you downloaded, for example, the Outlook email app, when you clicked on an email link in a web page or a message, the email compose window in Apple’s Mail app would open–not the window in your third-party email app. 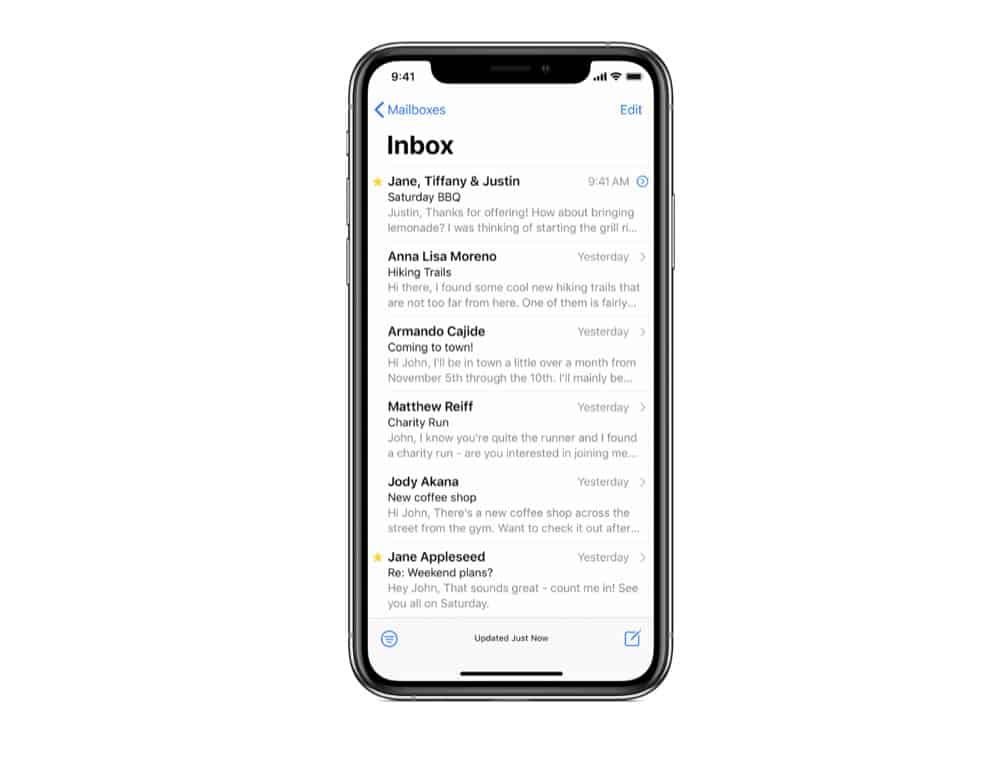 Why Wouldn’t You Want To Change The iPhones Default Email App?

I’d argue most people want to stick to Apple’s Mail app on iPhone–especially if they use the Mail app on their Mac. Apple’s Mail app is also extremely secure and robust. Third-party apps, on the other hand, have had privacy issues in the past. So, if you use a third-party email app, be sure you trust the company that has developed the app.

How To Change The iPhones Default Email App

So, you want to change the default email app on your iPhone? Great! But first, keep in mind you’ll need the following:

That second point, by the way, is out of Apple’s hands. Third-party app developers will need to update their apps if they want to make them able to be set as the default iPhone email app. Now, we’re sure virtually every major third-party iPhone email app will do this even time–it’s just a question of when. 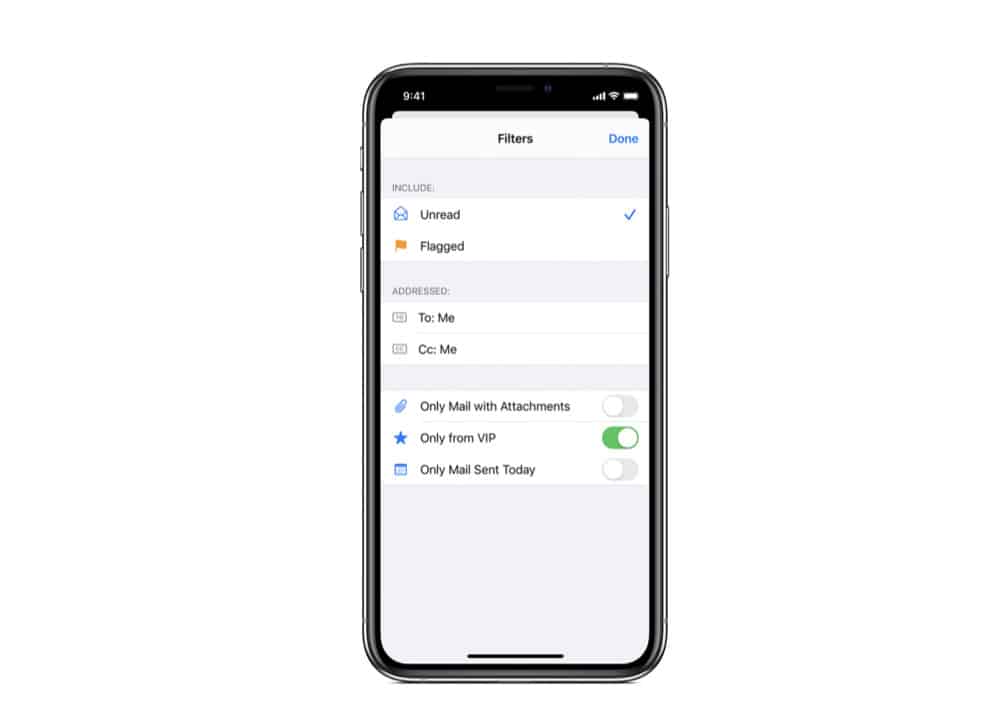 But if your third-party email app does support default status, then just do the following:

And that’s it, you’re done!

Also, be sure to check out how to save email attachments on iPhone!