Disney+ has been the most hotly-anticipated subscription service of the year. It launched on November 11th and within weeks racked up tens of millions of subscribers–making it a bonafide hit.

Disney+ is so popular because it’s the exclusive streaming service of the Star Wars films, most Marvel movies, and, of course, Disney animated classics. The service also offers original content like The Mandalorian–a Star Wars TV series.

However, Disney+ also has also received some criticism for a lack of breadth of content outside of Star Wars, Marvel, and Pixar offerings. It has hundreds of Disney movies, but many of them are generic Disney made for TV movies the studio released int he 60s, 70s, and 80s.

This has lead to many people wanting to cancel their subscription or their free trial. Thankfully, Disney allows you to do both, but the steps it takes to cancel depends on where you signed up for the service – in a web browser, or via the iPhone, iPad, or Android app.Here’s how to do all three:

Cancel your Disney+ subscription in a web browser

Cancel your Disney+ subscription on iPhone or iPad 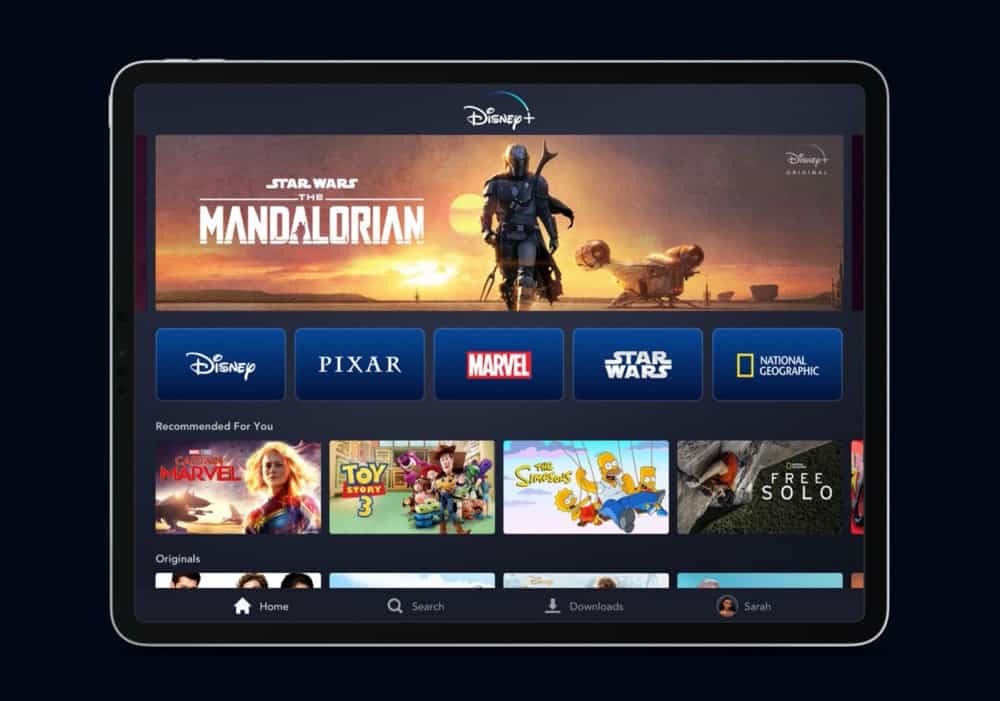 Does Roku Have Disney Plus? What You Should Know

Love watching Disney movies? Are you contemplating whether Roku have Disney Plus? Here’s a brief explanation...