Wi-Fi Calling On The iPhone: How To Use It (In 4 Steps)

Wi-Fi Calling is probably a term you’ve heard thrown around for a while now–and you’ve most likely been wondering if your iPhone supports Wi-Fi Calling. The good news is all modern iPhones support Wi-Fi Calling.

But just what is a Wi-Fi call you ask? Many people assume it’s simply a VOIP call like you would place over Skype, but that’s not the case. Wi-Fi Calling allows you to use a wireless network to call people using your phone’s number–not a username (as traditional VOIP calling works).

Wi-Fi Calling is incredibly handy when you have a weak or non-existent cellular connection but still need to call someone. With Wi-Fi Calling, the iPhone will automatically reroute a call you place through your wireless router and the call will be sent as it would over a regular cellular network.

Wi-Fi Calling On iPhone: What Carriers Support It?

When Wi-Fi Calling first came out not many carriers supported it. That’s changed, however, in the last few years. Now virtually every major carrier supports Wi-Fi Calling.

In the U.S., carries that support Wi-Fi Calling includes:

In the U.K. carriers that support Wi-Fi Calling includes:

How To Set-Up An Use Wi-Fi Calling On iPhone

So, if your carrier supports Wi-Fi Calling, how do you set it up? Follow these steps:

Four steps? That’s it? Yep. Apple has made Wi-Fi Calling as simple as possible.

So now that your iPhone is set up for Wi-Fi Calling, how do you use it? Glad you asked. If your iPhone is connected to a Wi-Fi network, it will automatically route all calls through Wi-Fi calling if the signal is good enough.

This is because wireless networks often have a more stable connection than cellular networks in certain buildings (and depending on what the building is made from). So there’s no need to “activate” Wi-Fi Calling each time you call once you’ve set the future up on your device in the first place. 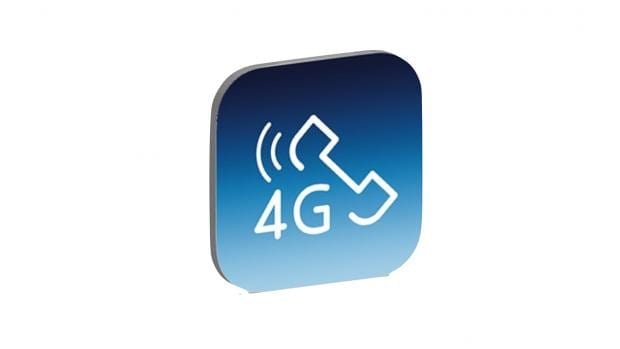