Can You Jailbreak iOS 13? Yes – And It’s Never Been Better!

iOS 13 (including iOS 13.5) can be jailbroken. Here’s everything you need to know about how to jailbreak iOS 13 for iPhone and iPad…

However, a fairly new update from the team behind the “unc0ver” jailbreaking tool for iOS has now released version 5.0.0 of its software and it claims it will jailbreak ANY iOS device running any version iOS, including iOS 13 and iOS 13.5.

The unc0ver’s tools use a zero-day kernel vulnerability developed by Pwn20wnd, a legendary iOS hacker. And this is big news indeed because Apple thought it had won the war against jailbreaking tools by effectively locking down its A12 and A13 chipsets, blocking jailbreak access on all iPhone XS and iPhone 11 models.

Unc0ver version 5.0.0 Jailbreak Tool – The Most Advanced Yet…

Unc0ver says its new tool utilizes “native system sandbox exceptions” so that “security remains intact while enabling access to jailbreak files.” What does this mean?

Simply put: the jailbreak happens in a secure environment that Apple cannot block.

With the Unc0ver version 5.0.0 Jailbreak Tool, the iPhone doesn’t know what’s happening until it is already done. Once the process is complete you have a fully jailbroken, fully functional version of iOS running on your iPhone or iPad.

Unc0ver says the jailbreak for iOS 13 and iOS 13.5 has been tested on a range of iOS devices, across multiple different versions of Apple’s iOS software. The net result of this being that any version of iOS – from iOS 11 to iOS 13.5 – can now be jailbroken successfully.

Why Is Unc0ver’s New Jailbreak Important? 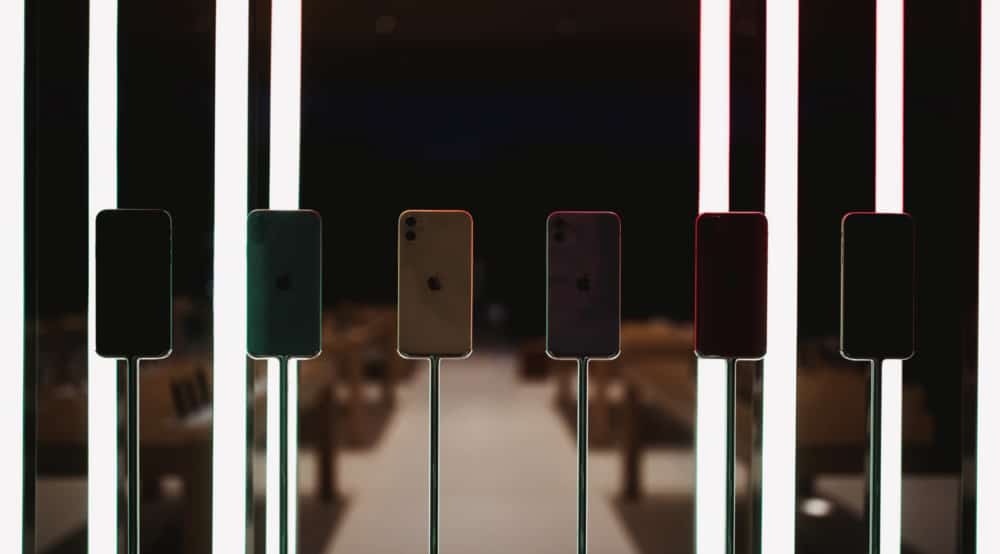 Prior to the release of Unc0ver’s version 5.0.0 jailbreak tool, jailbreaking an iPhone 11 and iPhone XS was basically impossible. And if you wanted to jailbreak an iPhone 8 or iPhone X, you had to use the “checkra1n” tool.

With Unc0ver’s version 5.0.0 jailbreak tool you can now jailbreak any iPhone – from the iPhone 8 to the iPhone 11 Pro Max.

Why Do People Jailbreak Their iPhones?

With Android, you can pretty much do whatever you like with your phone. Android is designed to be open, customizable, and completely malleable. Hell, some Android phones even come with unlocked bootloaders. iPhones are a little different; Apple doesn’t like you messing around too much with the core features of its phones or how iOS looks and functions.

Want to change the way your iPhone’s keyboard looks? Impossible. How about altering the color of app icons? Again, not possible inside iOS. You can’t even install widgets on the homescreen of iOS without Apple’s express permission. Nor can you run things like moving, custom wallpapers. Or install non-Apple Store applications.

However, when you jailbreak your iPhone, you can do all of these things and more. Jailbreaking your iPhone basically puts you in charge of your iPhone. You can do things that Apple prohibits inside official builds of iOS – things that people like doing and will go to great lengths to do. You can also download non-App Store apps from the Cydia which is great for accessing apps that Apple has banned.

And because the iOS hacker community is so large and very, very talented, the process, while constantly under pressure from Apple, always finds a way through its protections and blocks. Yes, it sometimes takes time but in the end, the hackers usually win out, finding exploits or holes in Apple’s iOS source code through which a jailbreak can be performed.

What are the benefits of jailbreaking an iPhone? We kind of covered some of the benefits above. But let’s delve a little deeper here, so you know exactly why people choose to jailbreak their iPhones (and iPads):

Apple likes to ban apps from the App Store that it deems unsavory – and they can be anything from adult content to apps for weed vaporizers like the Pax 3. If you don’t like this kind of thing, you can jailbreak your phone and access all the apps you want inside the Cydia Store.

#2 – You Can Customize Control Center

When you jailbreak your iPhone, you can completely customize iOS’ Control Center to your exact requirements. You can add whatever you like, remove things, and generally make the feature super useful. You can also install more functionality in there too, thanks to the wealth of apps made specifically for Control Center inside the Cydia Store.

Want to completely change the look of iOS? Want moving wallpapers? The ability to add widgets wherever you like? Jailbreaking your iPhone lets you do this. With a jailbroken iPhone, you’re in charge of how your iPhone looks. You can customize all aspects of iOS’ UX, making your phone look completely original.

#4 – You Can Access The Cydia Store (The Unofficial App Store)

You can get apps that change the way iOS looks, themes that alter the look of iOS’s keyboard, apps that will open up new possibilities and functionalities, and applications that are currently banned inside Apple’s App Store. Basically, you’re getting access to two app stores for the price of one.

Inside the Cydia Store, you can download a really cool application that fools your iPhone into thinking it is connected to your PC via a cable. Called WiFi Sync, the application will allow you to 100% sync your iPhone with your PC. It also works with Macs. And it works great too.

Nearly all phone networks allow tethering. Most phone networks charge extra for tethering, however, so if you do it a lot you can rack up big charges. With a jailbroken iPhone, you can download applications that let you tether to another device for free – it does this by tricking your iPhone into thinking it’s NOT tethering. Pretty smart, right? 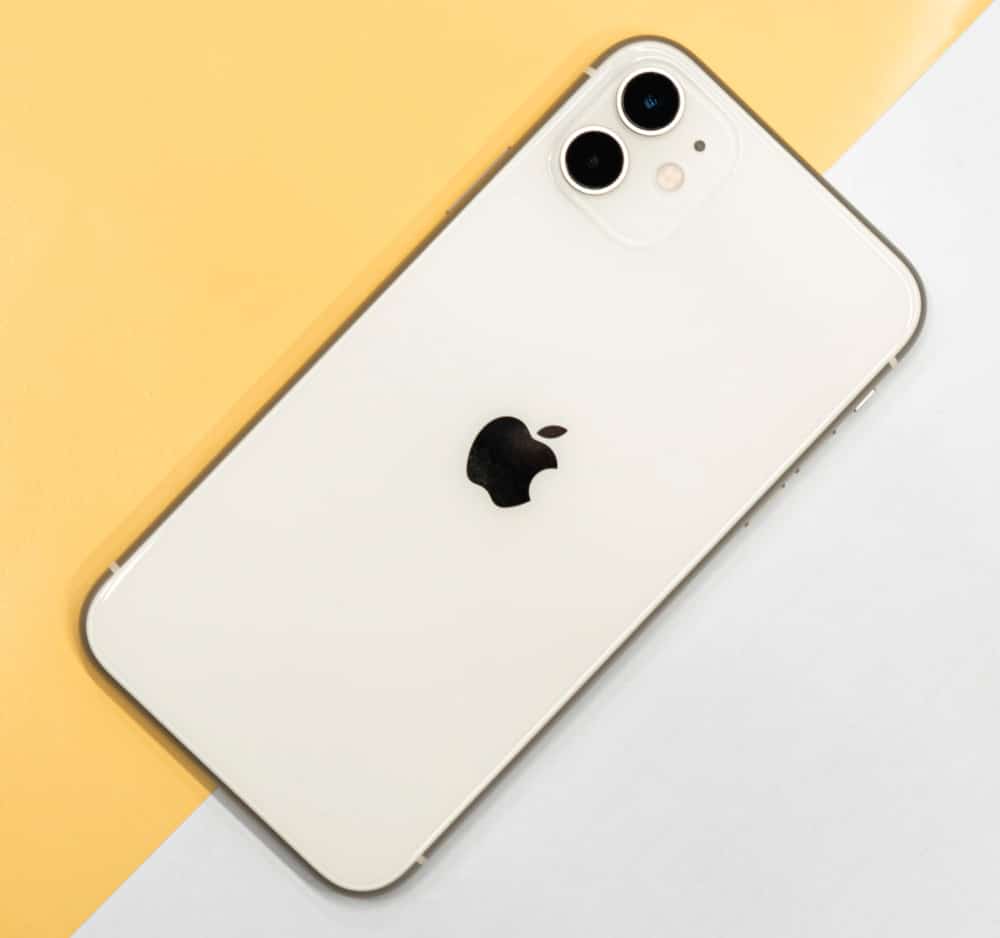