Can You FaceTime on Android? What You Need To Know…

Apple’s FaceTime, available on iPhone, iPad, and Mac, is super popular. But can you access FaceTime on Android phones?

The short answer is no: FaceTime is not available on Android phones. FaceTime is a propriety Apple technology that is only available on iPhones, iPads, and Mac computers. And Apple has no plans to bring FaceTime to Android.

As more and more people turn to video-calling during the COVID-19 pandemic, more and more Android users are turning to video calling apps to communicate with their friends and family. But if you have an Android phone and your friend has an iPhone, and you cannot use FaceTime, what’re your options?

First off, DO NOT download ANY applications from the Google Play Store that claim to be FaceTime apps – these are all fakes. They will not let you access FaceTime and are, for the most part, scams that prey on the ignorance of users. You want to avoid these kinds of apps like the plague.

If you want to video-call an iPhone from your Android phone, you have quite a few options. The only prerequisite to using the alternative FaceTime apps listed below is that both you and your friend – the dude with the iPhone – need to have the app installed on your phone.

As noted above, in order to video call from an Android phone to an iPhone, you will need to use a third-party application like the ones listed above. Once your iPhone-using contact has one of the above-listed video calling apps installed, you will be able to video call them, bypassing FaceTime.

What is The Android Version of FaceTime?

Google actually has an official FaceTime-style app that is installed on most Android phones. Called Google Duo, the app works much the same as FaceTime.

What is Google Duo?

You can quickly and easily make video-calls to any of your contacts from inside the dedicated video-calling app. Duo is NO WAY near as popular as FaceTime, however, with latest estimates suggesting barely any Android users actually use the service.

However, Google has bolstered Google Duo’s features and capabilities to make it a lot better. In 2019, Google rolled out a range of new features for Duo, including Data Saving Mode which is designed to make making video calls over mobile data less costly.

It added: “Google Duo makes it simple to go from texting each other to getting right on a video call. In a year of virtual get-togethers, Google Duo was there to help make video calls more fun: doodle on video calls, magically transform into an astronaut or a cat, and spread laughs and cheer this holiday season with our wide portfolio of AR effects that change based on your facial expressions and move with you around the screen. And with Moments, you can capture the fun (and the embarrassing moments!) to relive the memory afterward.”

Google Duo is available on Android phones as well as Google’s Nest products, so you can use it to make calls from your kitchen or bedroom without needing a phone.

Also, be sure to check out how to blur the background on a FaceTime video call! 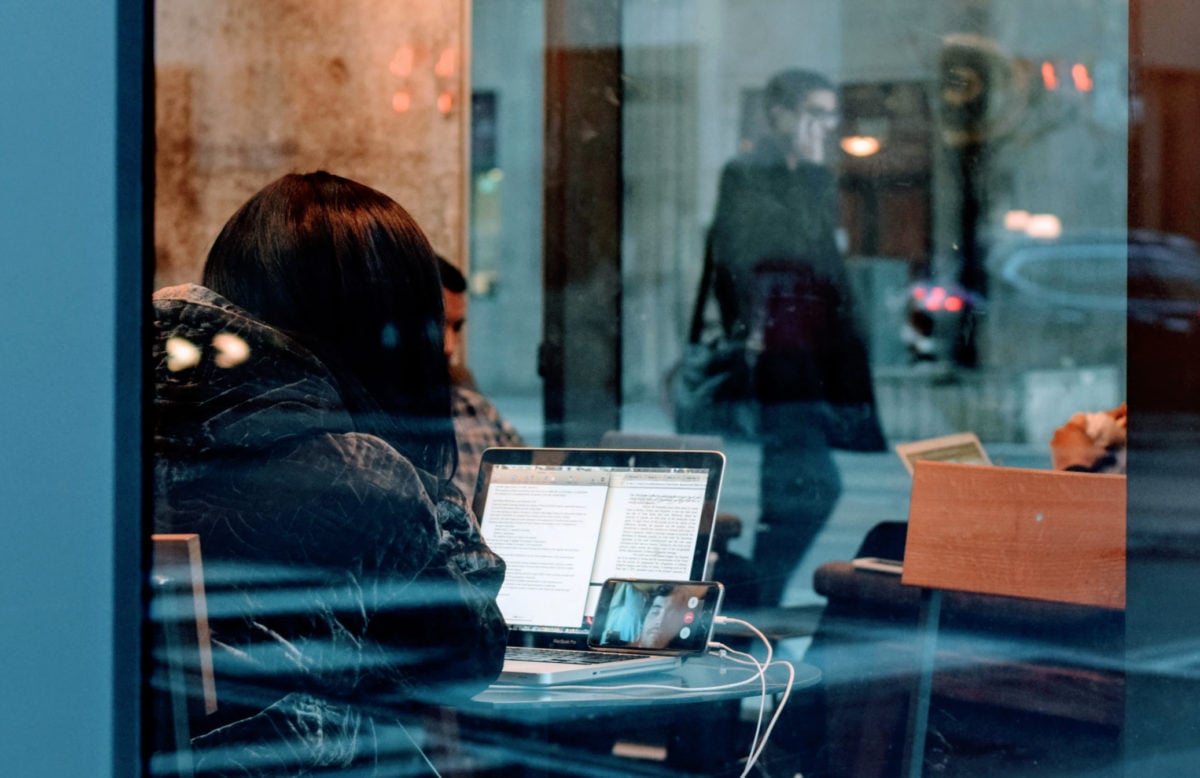