In the age of mass surveillance, VPNs have never been more important. And right now these are our #1 picks for the best VPN for iPhone…

If you’re curious about running a VPN on your iPhone, you’re in the right place. In this post, we’ll detail the best (and fastest) VPNs for iPhone, as well as why you’ll want to be running one in 2020 and beyond.

Oh, and all of the VPNs for iPhone recommended below will also work on your PC, laptop, and Mac too.

What is A VPN on iPhone Used For?

The #1 reason to use a VPN on your iPhone is for privacy and security. A VPN will anonymize your web activity when it’s running. It also conceals your IP and protects you from hackers. This makes them essential if you regularly use public WiFi networks.

If you use a lot of public WiFi networks (like in your local coffee shop), you should be using a VPN as it acts as a robust layer of protection between the open network and your iPhone’s data.

Mostly, though, VPNs are used for secure web connections. They’ll protect you when you’re online, ensuring hackers and scammers cannot exploit your phone when its accessing open and/or public WiFi networks like in coffee shops and airports. A VPN will also get around network throttling too, so your connection will be faster.

Best VPN For iPhone (Our #1 Picks)

The Top VPNs For iPhone Detailed In Full (Features & USPs)

Need a VPN for torrenting and Netflix? Well, look no further! ExpressVPN, founded in 2009, gives you access to over 3000 servers across the globe. It uses top-notch security and encryption (AES-256), which makes it ideal for use on all kinds of devices.

ExpressVPN also boasts very impressive speeds, making it an ideal choice for those wishing to watch Netflix in 4K. Out of all the VPNs inside our top three picks, ExpressVPN is the newest. It is also one of the best too.

So, please, do not be put off by its young age, ExpressVPN is one of the fastest and most secure VPNs on the planet right now, making it an ideal choice for your iPhone (as well as anything else in your home that connects to the internet).

These are our #1 picks for the best VPNs for iPhone right now. They’re all exceptionally well priced, deliver very good speed and coverage, and most of all they’re 100% secure and encrypted, which is exactly what you want from a VPN provider.

NordVPN has over 5000 servers in 60+ countries, a number no other VPN company can match. NordVPN also uses “double encryption” whereby two servers are combined to make one “ultra-secure connection” – pretty snazzy, right?

NordVPN will work on ALL major computing platforms, including the iPhone. But you can also run it on your PC, Mac or Windows, as well as any Android devices you might have laying around the house.

On top of its excellent security, NordVPN is also devilishly quick too; you’ll hardly even notice you’re running it. Add in that it is great for accessing services like Netflix and bypassing geo-restricted web content and you’re basically looking at the best VPN package on the planet right now.

Like NordVPN, SurfShark provides state of the art security with its top of the line encryption and protocol options – things like AES-256-GCM across OpenVPN and IKEv2/IPSec are standard on all packages. SurfShark also offers UNLIMITED device connections too, whereas NordVPN limits users to six.

SurfShark runs on 800 global servers, but it does have one very neat trick up its sleeve that goes by the name of “Camouflage Mode”. What is this? Simple: it makes your VPN not look like a VPN, so not even your ISP will be able to tell you’re using a VPN.

The downside? SurfShark isn’t quite as fast as NordVPN. Still, if you’re after a VPN solely for torrenting and P2P, then SurfShark is definitely worth a look, as it is one of the best in the business right now for this kind of thing.

Why You Need A VPN For Your iPhone 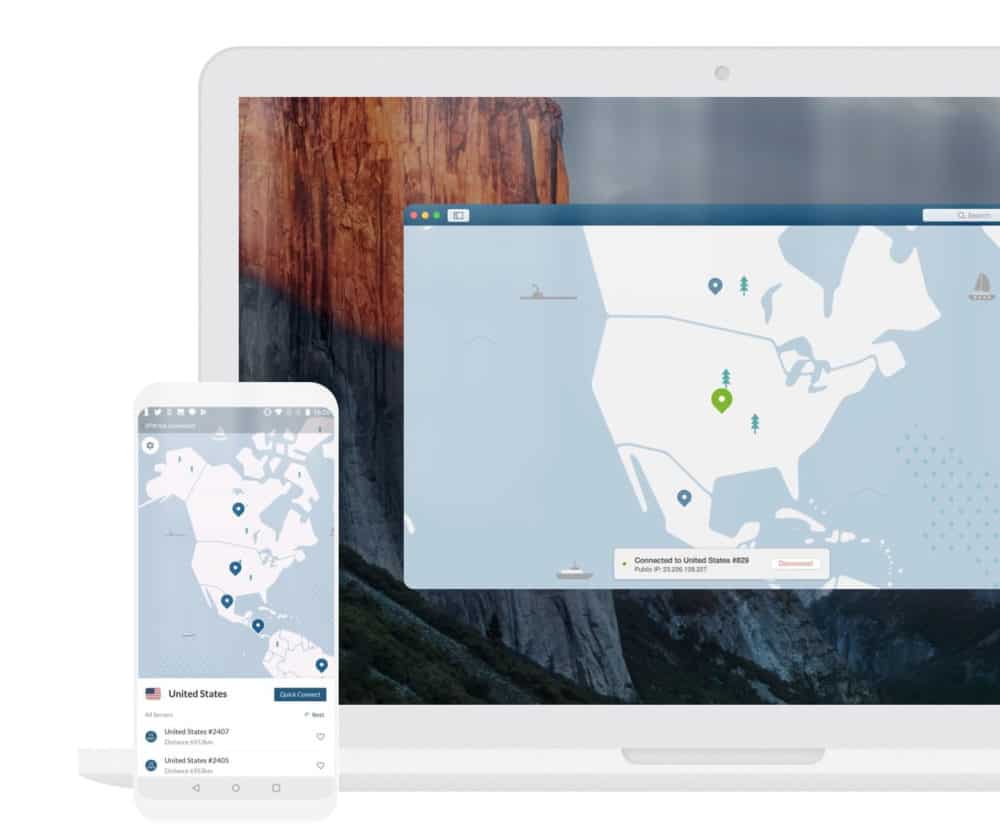 A VPN is one of the best and most useful tools you can have on your phone. A VPN will ensure safer browsing, unlock content from around the globe, and generally make the internet more useful. And in the age of government snooping, hacking, and all that other nonsense, securing your online presence has never been more important. Just make sure you AVOID free VPNs, as they’re very, very dodgy.

A decent VPN will also stop websites collecting cookies, block pop-up ads, and ensure you’re nice and secure when using public Wi-Fi networks in places like coffee shops and airports. This means adverts will not be able to track you, Google will not be able to collect your data, and your ISP will not be able to limit/dictate what you do/look at with your internet connection.

Another huge benefit of using VPNs is that they will let you access sites that have blocked your country from accessing them. In the post-GDPR world, many sites ONLY serve visitors in their native countries. And this sucks. But with a VPN, you can get around this.

If you travel a lot, but you want to view content from your home country, a VPN is essential. If you want access to BBC content in the US or elsewhere, a VPN will do this. Another benefit? If you live in a country where the government censors search results, a VPN will let you access a more open web.

Basically, if you use the web a lot on your phone and you value your security, you need a VPN in your life.

There is NO Best Free VPN For iPhone

A lot of VPNs are free. But these should be avoided at ALL costs. Free VPNs are not secure and they make money by selling your data onto third-parties (like advertising networks or, worse, hackers and scammers). For this reason, you’re actually better off not using a VPN than using a free VPN.

The best thing about VPNs is that even the best of the best, NordVPN or ExpressVPN, are actually really cheap to run. You can get set up on NordVPN, for instance, for as little as a couple of dollars a month. ExpressVPN is similarly priced. PureVPN is the cheapest by far, however, so if you’re on a budget, PureVPN is probably more your speed. It’s also 100% no-logs too, which is great.

Just don’t use free VPNs. Even if you’ve read that this particular free VPN is legit, nine times out of ten, it ain’t — just look at what happened with Hola VPN.

As with most things in the world of tech, there are literally HUNDREDS of options when it comes to choosing a VPN provider. There are a few things to keep in mind, however, when picking one:

Once you find one that fits all of these categories, you’re onto a solid VPN.

What VPN Do I Use? 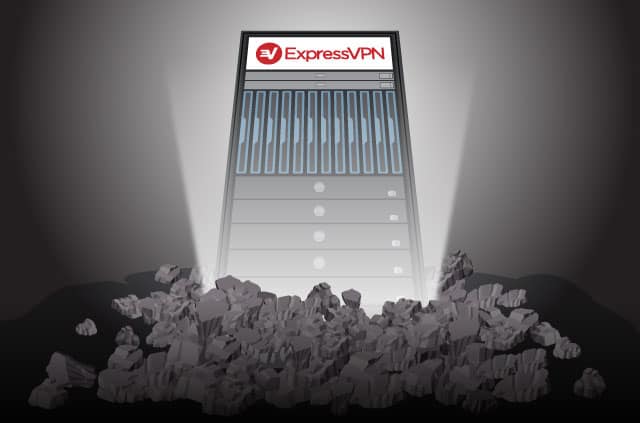 I’ve used a bunch over the years, but I have been a happy ExpressVPN customer now for about 18 months. ExpressVPN works on ALL major platforms, meaning I can run it on my iOS devices, my Android devices, and my iMac all at the same time.

It’s super simple to use and just gets on with its job in the background while you go about your day. The mobile app is great, as you can easily toggle it off and on whenever you need it. I don’t have it on all the time on my mobile, just when I’m off a secure network (i.e. on WiFi outside my home).

But this isn’t the ONLY reason I use NordVPN. As you can see below, it goes much deeper than just being easy to use:

Check out ExpressVPN’s range of prices, and see which one is best for your needs.