Best unlimited data plan for the UK? Whether you’re after 4G or 5G, these phone networks offer the best – and truly unlimited – data plans right now… 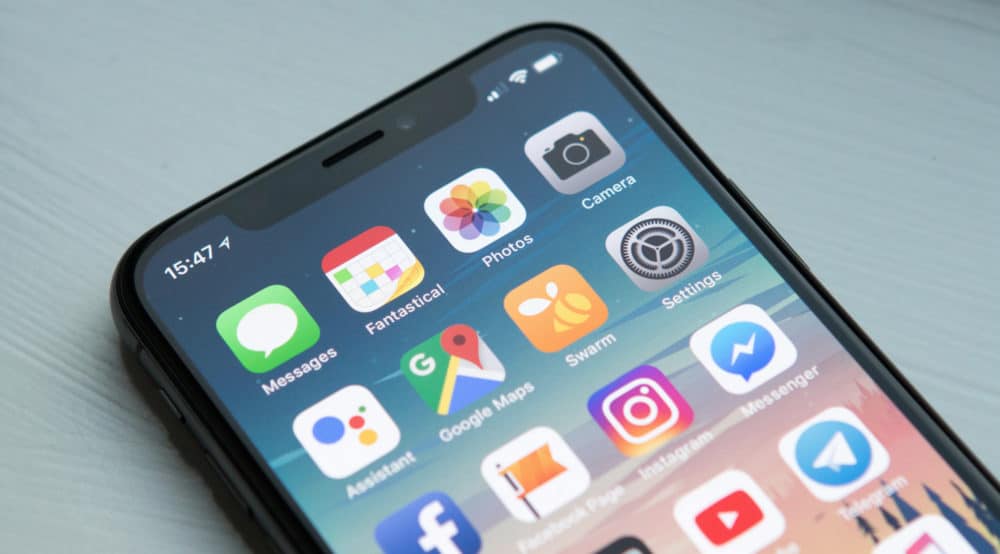 Contract or SIM-Only – Which is Best?

Going the contract route is kind of like leasing a car. You get a shiny new phone and a rather expensive monthly fee. If you’re after £1000 phones, then a contract, for many, is the only way to achieve this – it spreads the cost of the handset, as well as the data and calls, over a period of a couple of years. Me personally, I don’t like contracts all that much. I’d much rather buy a phone outright, then shop around for the best SIM-only deal.

Why? Because SIM-only deals are WAY cheaper per month than a contract. How much cheaper? Around 30-50% in most cases, though this will depend on the network you go with. Another cool thing: you’re not tied into any one network. You can switch networks as often as you like; all you need is your PAK number and you’re good to go.

Of course, unless you’re loaded, buying phones outright isn’t always an option. But there are ways to do it. Take buying a , for instance, you can save around 40% on the usual RRP by doing this. It also works the same with refurbished Samsung phones too. I’ve had many refurbished iPhones over the years, and they’ve always been great.

You then have cheaper, but still impressive Android handsets like the Google Pixel 3a, OnePlus 7, and Xiaomi Mi 9. All of which can be acquired for less than £500, making them around 50% cheaper than Apple’s top of the line iPhone handset. Case in point: I’ve been using the Google Pixel 3a for about three months now and it has been great. And I’m a tech journalist! Kind of shows that maybe you don’t need a £1000 phone, after all?

What About Unlimited 5G Data Plans?

5G is coming to the UK, in fact, some networks have even started rolling out 5G across the country. Vodafone was the first out the blocks with a truly unlimited data plan, a move that took most of its competitors completely off guard. It even released a crazy, 5G-powered home internet hub called the GigaCube which brings unlimited 5G data to your home.

Tough call, as they’re all really competing hard at the moment. But right now, I’d say it’s a toss-up between EE, Vodafone, and Three. Let’s take a look at each in more detail…

Our #1 pick? Me personally, I’d go with EE. Why? It is the largest UK network and it has the best coverage, overall. EE also does a range of excellent unlimited 5G data plans, as well as carrying the latest and greatest handsets. For this reason, if you’re after an unlimited 5G data plan in 2019/20, and you’re in the UK, I’d be looking at EE’s range of plans. 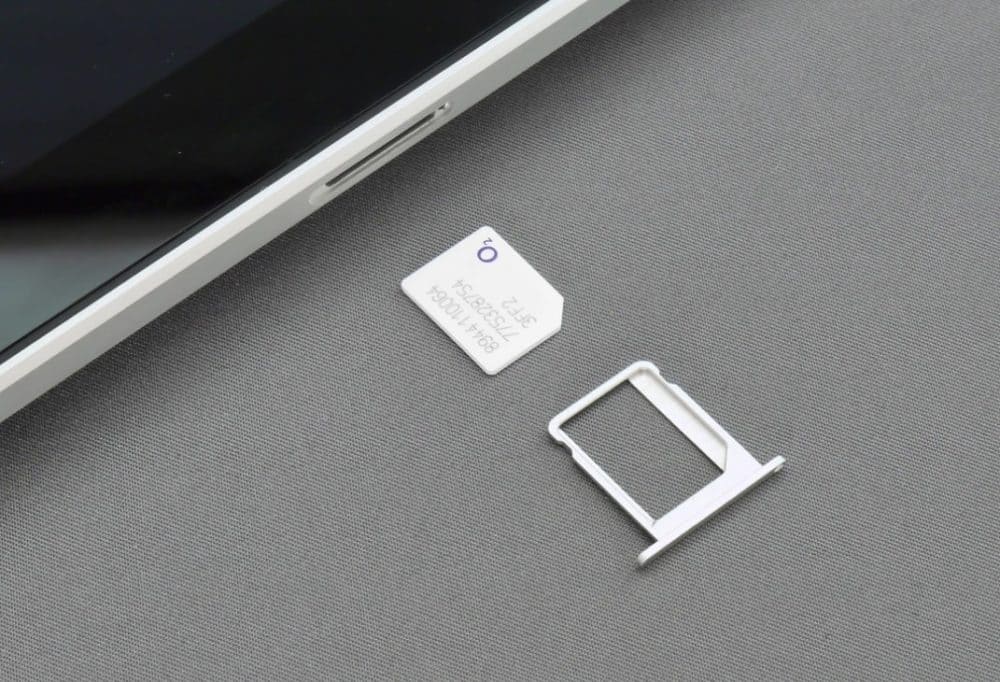 What is Verizon FIOS? Everything You Need To Know…

Verizon FIOS is a bundled internet access package, covering fiber home internet, telephone, and TV services. Is it any good? Let’s find out… 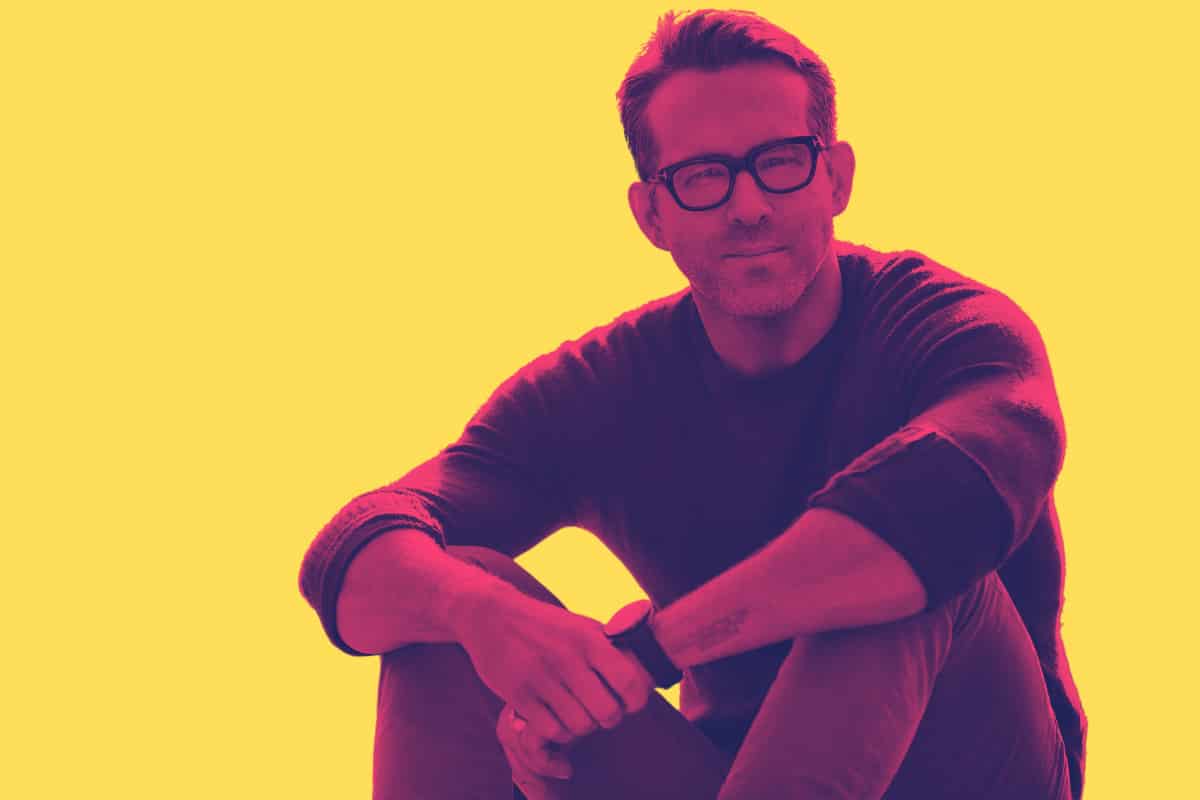 The Cheapest Unlimited Plan In The USA – Bar NONE…