There are some scenarios where your Xbox One might have a few problems signing into Xbox Live, specifically when Xbox Live is active – as opposed to offline – which are best addressed by performing a hard reset on the console.

Usually this problem occurs after a period of Xbox Live service outage or after you’ve installed or updated a game. The result is you can’t sign-in to Xbox Live even though the service is up, OR alternatively you get games hanging on the title screen.

To Perform A Hard Reset On Your Xbox One 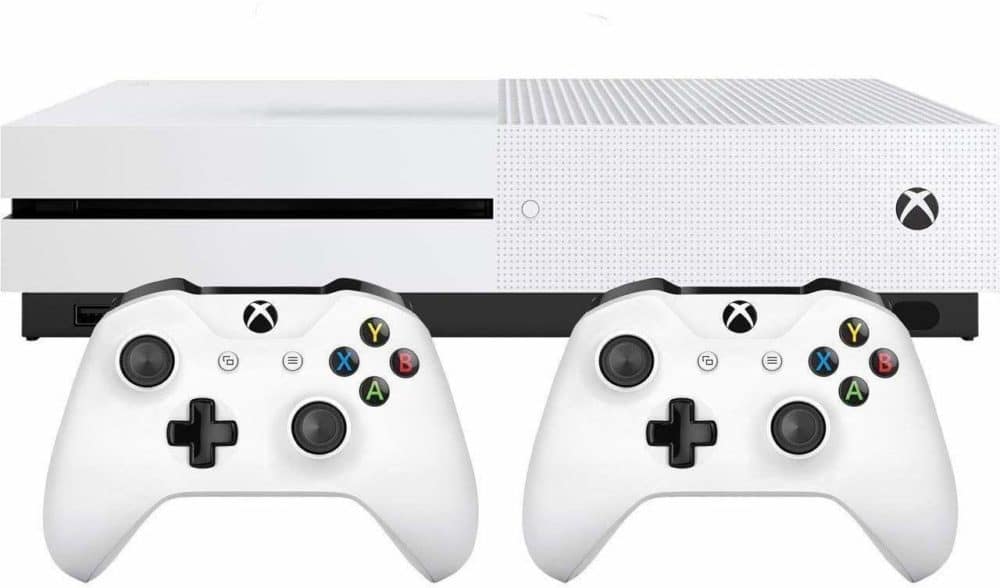 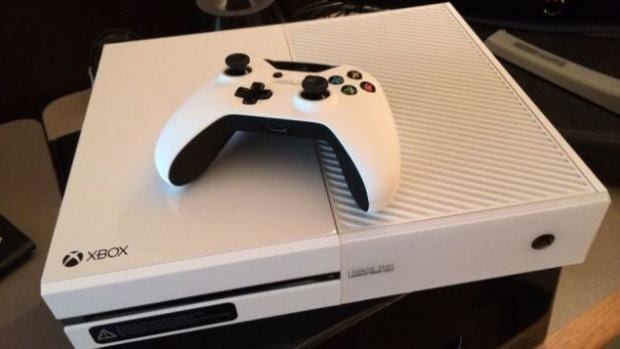