Nintendo’s Game Boy is BACK (And It’ll Work With Old Games Too!)

The Nintendo Game Boy is a classic product in the world of gaming. It first launched 28 years ago, but is now making a comeback and, best of all, your old games will still work on it.

Launched at CES 2018, the rebooted Game Boy features an aluminium chassis, not plastic, and it will retail for $75 once it is available later on inside 2018.

This isn’t a Nintendo re-release, though; no, this Game Boy was created by computing firm Hyperkin. The product was demoed at CES but is still undergoing work. The company refers to it as the Ultra Game Boy.

Hyperkin has made several significant changes to the design, however, introducing USB charging, a battery that lasts six hours, and a new, backlit LCD display which means you can play the device in the dark without needing a “snake light”.

The Ultra Game Boy will not come with games pre-installed; instead, users will have to use their old ones, if they still have them, or pick up second-hand titles via sites like eBay and Amazon.

Nintendo sold 119 million Game Boy units during its active duty, with the product being taken off the market in 2003. How Hyperkin got permission to do this remains to be seen… Nintendo is usually very protective of its brands, so it will be interesting to see how this develops.

In other Nintendo news, word on the street suggests the company is eyeing a re-release of its seminal N64, whereby the console will be redone and released with its original titles, just as Nintendo did with the NES Classic and SNES Classic.

Nintendo has even filed a trademark for the console, indicating it is now a case of when not if it happens.

As a HUGE N64 fan, this would be awesome for me and it is something I would definitely purchase. I spend most of my teenage years locked in three-hour long duals on Goldeneye with friends.

I want do to that again! 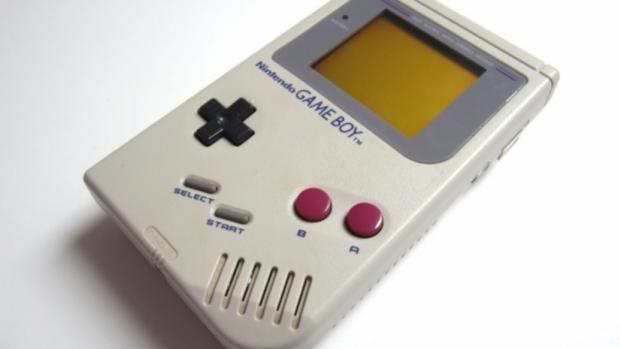