Tired of social media? You’re not alone. While most social media platforms are not exactly at risk of an imminent collapse, at the same time it’s fair to say there’s something of a social media exodus going on at the moment.

There’s a number of possible reasons for this. On the one hand, it might be argued that social media is getting quite long in the tooth, and perhaps the phenomena has sort of run its course, for now at least. Another facet of that is perhaps the way in which some of these platforms have changed over the years, arguably not for the better in some cases, is starting to put people off.

Facebook, for example, has increasingly been criticised for becoming less and less intuitive and user-friendly, exercising apparent change for the sake of change in the interface, and generally becoming less about connecting with you friends and more about advertisements, promotional material, and data farming.

Most recently this has spilled over into a signficant and high-profile controversy over data privacy which has  seen Mark Zuckerberg sitting in front of a public inquiry.

On top of all that, depending on your point of view, some social media platforms are increasingly becoming biased and censorious in what content can be or is shared, filtered, blocked, or presented to the user.

Then you have the increasing coverage and awareness of smartphone addiction, which includes social media addiction, and the general body of evidence that continues to emerge suggesting using social media and phones all the time messes with our brains and is making us less happy and more disconnected.

So, if you’ve finally decided to throw in the towel on a social media app or two, and you’ve got Twitter in your sights for the chop, this article will help you cut ties with the platform.

As with most other social media platforms, including Instagram and Snapchat, Twitter doesn’t allow you to delete your account from within the application on a smartphone or tablet. Instead, you have to login to the website via a web browser on your PC or mobile device.

As per some other social media platforms, such as Snapchat, Twitter keeps your account dormant for 30 days from the deactivation, just in case you change your mind. Within this period you can reactivate your account, but once it expires, it’ll be gone forever. If you then want to go back on Twitter, you’ll need to start a brand new account from scratch. 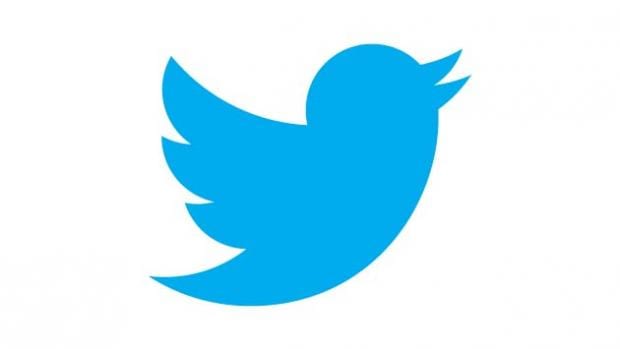