The iPad mini just got its BIGGEST upgrade in years.

After years of waiting, Apple’s much neglected but beloved iPad mini has received an update. This week Apple quietly unveiled the all-new iPad mini (2019) replacing the iPad mini 4, which was released way back in 2017.

From a cosmetic standpoint, both iPad minis look exactly the same. However, do not be fooled by outward appearances. The new iPad mini SMOKES the iPad mini 4 in almost every single way. How, you ask? Let’s take a look. 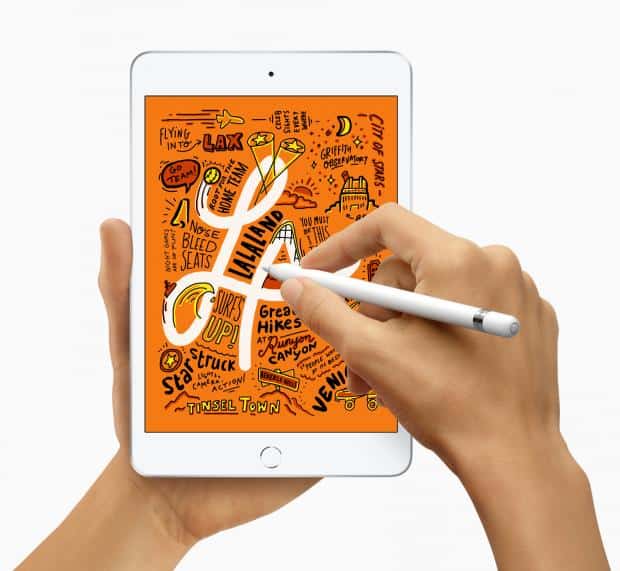 Let’s first look at their design and specs. As far as design, both look exactly the same. Both models are made from aluminum bodies and come in Space Grey, Silver, or Gold. As for storage, the iPad mini 4 came in a 128GB size, while the new iPad mini comes in both 64GB and 256GB capacities.

Where the MAJORLY differ internally is in the processor department. The new 2019 iPad mini has the INSANELY faster processor–Apple’s A12 Bionix. That compares to the paltry A8 chip found in the iPad mini 4. So what’s the difference between the A12 and the A8? About 4x the speed. 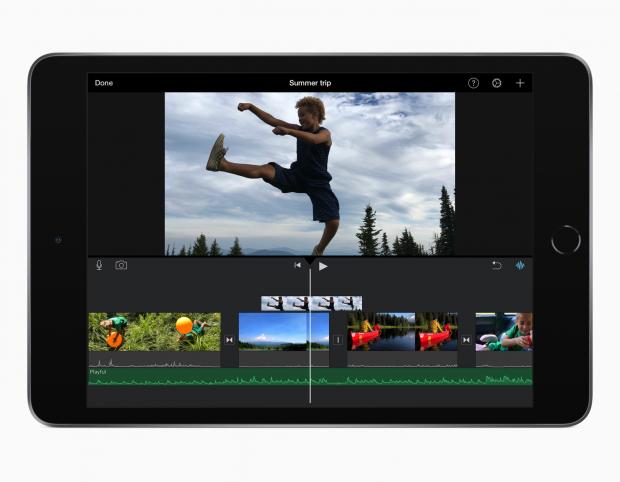 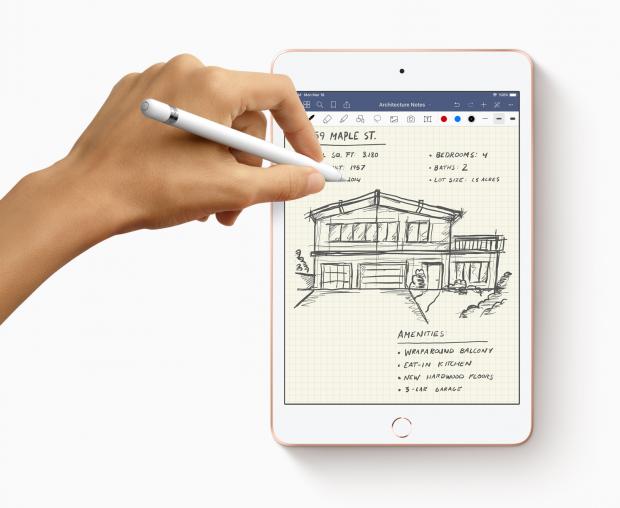 They may look exactly the same, but one of the biggest differences between the two iPad minis is their displays. While they both have 7.9in screens at 2048×1536 pixels at 326 ppi, the new 2019 iPad mini supports the original Apple Pencil, while the iPad mini 4 does not. That’s a reason enough to upgrade for iPad mini fans.

It is NO CONTEST. The 2019 iPad mini kills the 2017 iPad mini 4. It’s four times as fast, thanks to the A12 Bionic chip. It’s got a much better front camera, it offers more storage options, and it supports the Apple Pencil.

Trust me, iPad mini fans, this is the update you’ve been waiting for. Go out and grab one today. You can see the price below: