Apple pulled off one of its best Worldwide Developers Conferences in years earlier this year. At the event, Apple showcased a ton of new software include iOS 13, tvOS 13, macOS 10.15 and watchOS 6. The company also introduced an insanely powerful Mac Pro and a brand new Apple display.

But one of the biggest surprises at this year’s WWDC was that iOS on the iPad is no more. Instead, Apple announced the tablet will run its own, new operating system called iPadOS. So hang on to your butts, because the iPad’s new operating system is now out and with it, the iPad has become more than a glorified giant iPhone. Here’s what you need to know.

iPadOS: What Is It? iPadOS is the brand new operating system specifically built for the iPad. The OS is designed to graduate the iPad to the next level of computing device. No longer is the iPad simply a glorified giant iPhone. Now Apple’s tablet will have its own operating system that, thanks to the hardware differences of the iPad from the iPhone, will likely take the iPad in a radically different direction in the coming years.

iPadOS: How Is It Different Than iOS? 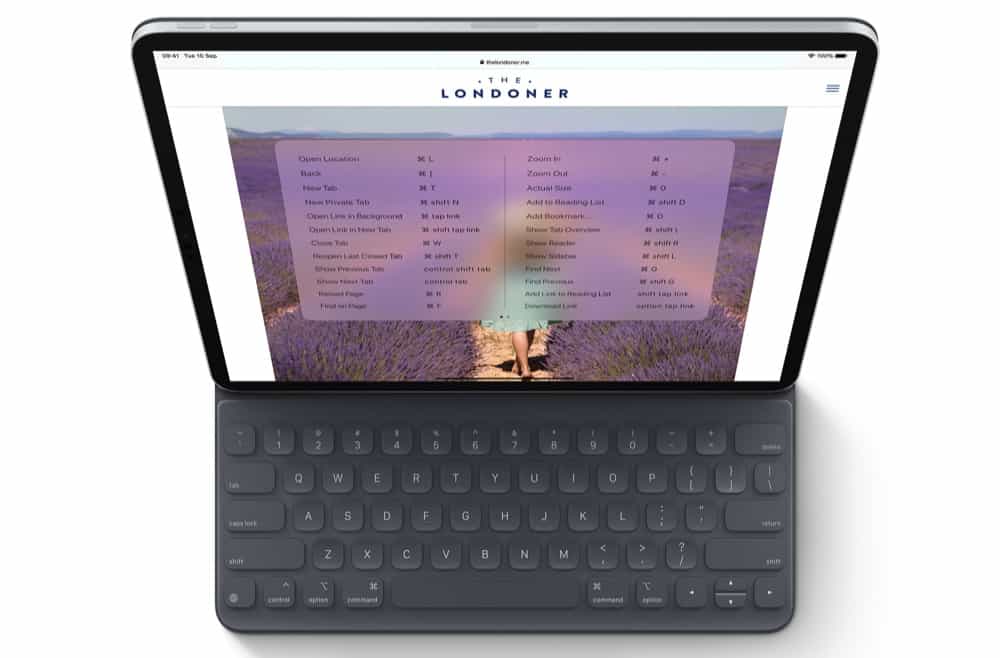 “iPad transforms how people work and express their creativity, and with iPadOS, we’re taking it even further by delivering exciting capabilities that take advantage of its large canvas and versatility. iPadOS delivers exciting features, including a new Home screen with widgets, more powerful multitasking and new tools that make using Apple Pencil even more natural.”

Key features of iPadOS include a new home screen that shares display space between the app icons you’re used to on iOS and the widgets you’re used to seeing on the iPhone’s lock screen. Combining the two to always show on the iPad’s home screen gives you a more versatile product.

iPadOS also features more multitasking features, including having multiple windows open at once—including in the same app—and App Exposé, which shows you all your open apps at once, just like on the Mac. iPadOS also gets a full desktop-version of Safari, improved text editing and gestures, custom fonts, dark mode, a new Files app and even support for USB thumb drives.

iPadOS: So Is It Equivalent to macOS? 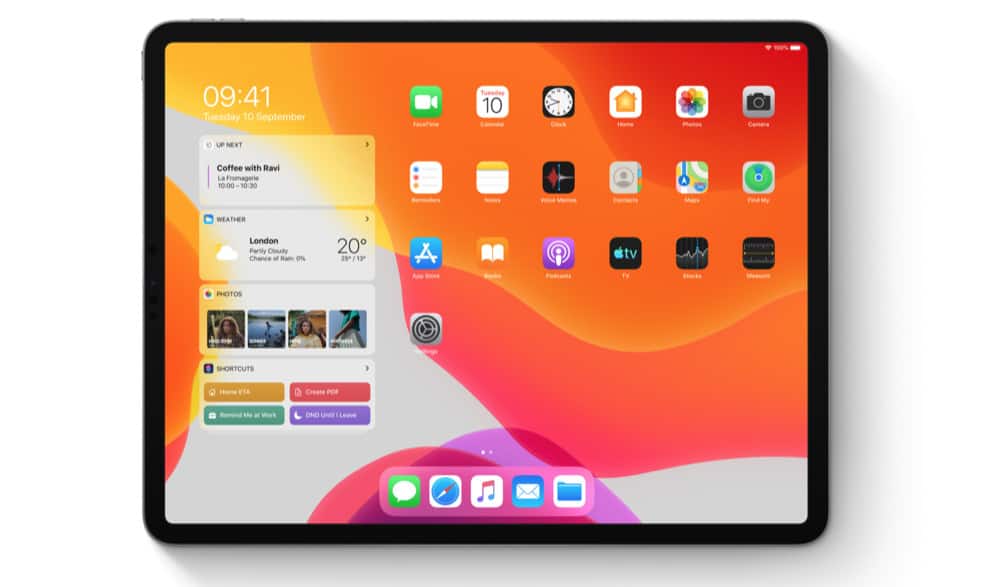 iPadOS: What iPads Will It Run On?

iPadOS: When Can I Get It?

iPadOS: What Are Its Top Features? 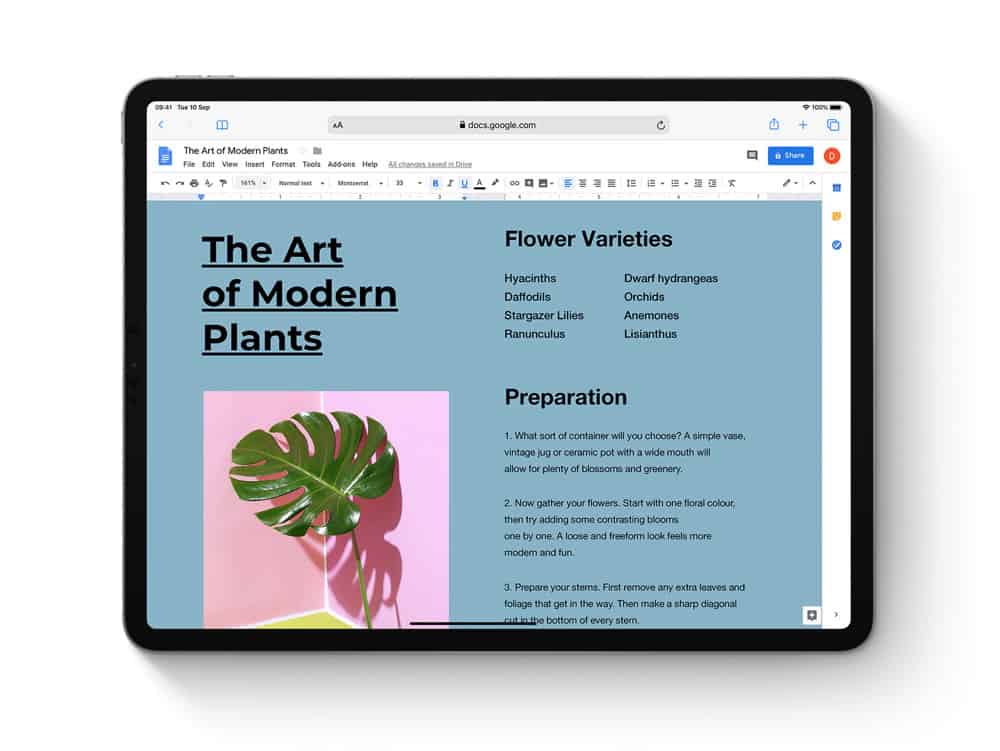 iPadOS has a TON of new features that make it a truly versatile operating system. However, these are our favorites: