Back in the tablet heydays of 2012-2013, it seemed like the devices were unstoppable. They were supposed to be revolutionary the way smartphones were revolutionary. Yet since then, tablet sales have been steadily declining year over year. It seems that most of us just don’t want to let go of our laptops and smartphones.

But that doesn’t mean tablets are useless. Indeed, they can be great content consumption–and even creation–devices. And the tablets on the market today are better than they have been during any time in the past. With that in mind, we’ve rounded up our list of our top favorite tablets of 2020.

Without a doubt, the best tablet on the market you can buy is the iPad Pro. First introduced in 2018 and updated earlier this year, the all-new iPad Pro features an edge-to-edge display and Face ID biometric authentication. It comes in two sizes: 12.9in and 11in and beneath those gorgeous displays is a powerhouse of productivity.

Inside you’ll find an INSANELY fast A12Z chip–it’s actually faster than the Intel chips found in some laptops. You can actually edit 4K video on it without any lag. That’s not even to mention the optional Apple Pencil, dubbed by many as the best stylus ever made. The Pencil and the Pro work so well together, some artists are even saying its the first tablet that’s as good as a real pencil and paper. The benefits go on: dual-lens camera, LiDAR scanner, insane battery life. 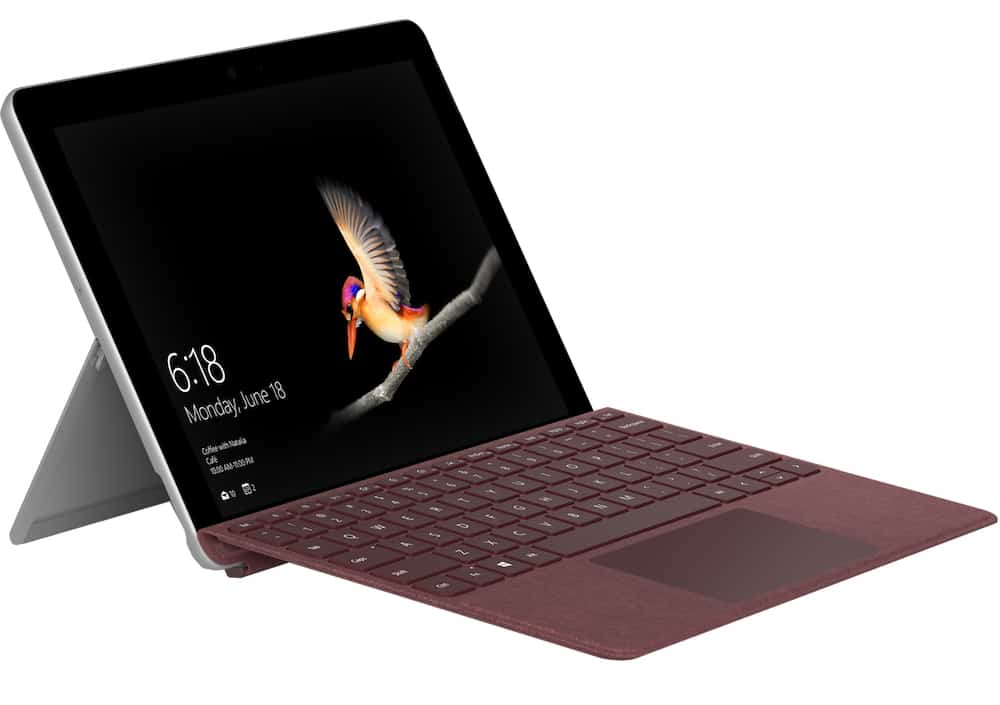 If you’re a PC user that wants portability but doesn’t want to stray far from Windows, the Microsoft Surface Go is a perfect choice for you. The 10in tablet runs Windows 10 Home in S mode and features a multitouch display. But attach the optional Surface Go Signature Type Cover to it and you’ll transform it into a Windows laptop in seconds. The Go also comes in a 4G option so you’re always guaranteed to have Internet connectivity wherever you are.

The best tablet for people in the Android ecosystem is the Galaxy Tab S6 Lite. Like the iPad Pro, the Tab S6 Lite features a beautiful edge-to-edge display. That display comes in at 10.4in and the tablet also features facial recognition so you can log in securely. The tablet also packs 4GB of RAM and either a 64GB or 128GB hard drive with expansion options up to another 1TB via external memory. And of course, it runs the latest Android and all the apps and games that support it.

If you’re just looking for a tablet to play games, run apps, and browse the web, you can’t go wrong with the iPad mini. It runs the exact same OS as the full-sized iPad, but comes in at a fraction of the cost. The iPad mini is also a pretty powerful productivity machine in its own right–7.9in display aside. It offers support for the original Apple Pencil and packs an A12 Bionic chip inside. 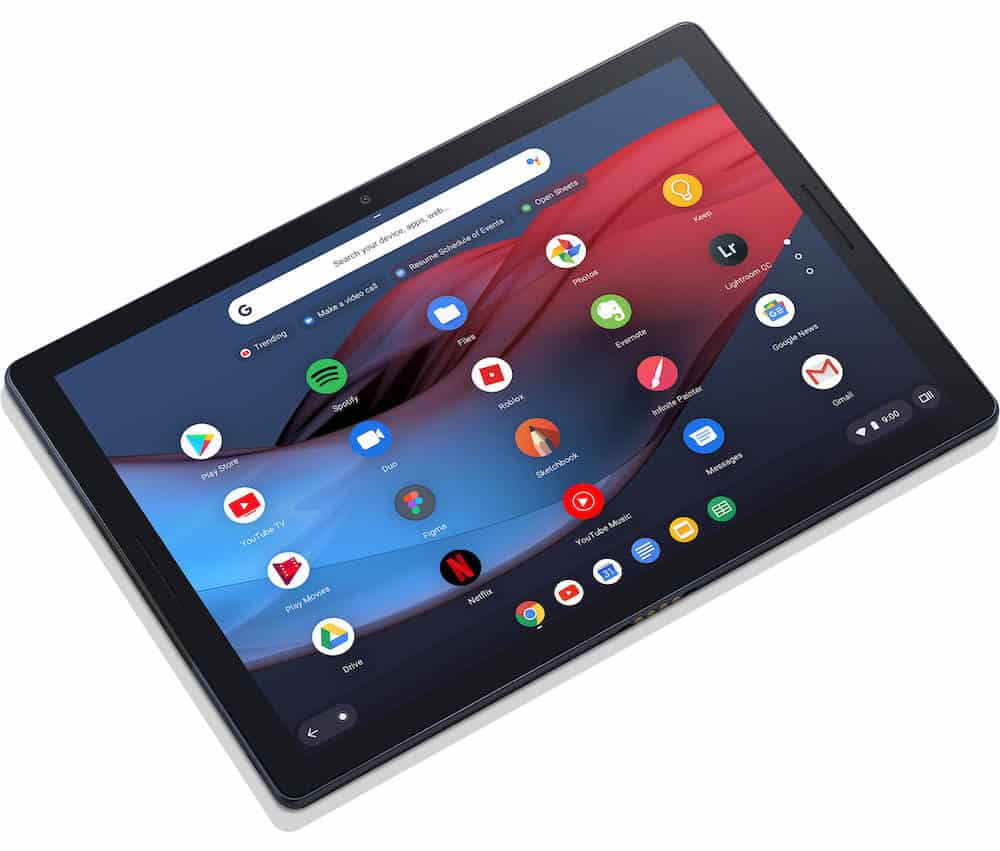 I know, I know. If Google makes its own tablet, why isn’t it up higher on this list? It’s simply because Google’s Pixel Slate tablet isn’t long for this world. The company has recently announced that it is getting out of the tablet business altogether. Google will still make a version of Android that runs on tablets, but the search giant isn’t going to be producing any tablet hardware itself from here on out.

Still, the Pixel Slate is an excellent Android tablet that is still available now. It features a beautiful 12.3in display and offers multiple processor options including the Intel m3, i5, and i7 chips. Storage options range from 64GB to 256GB and you can get up to 16GB of RAM in select Slates. As for the operating system, it runs Chrome OS, which gives this tablet more of a desktop feel.