This is The Best iPad For Drawing – Here’s Why

If you’re an artist, there’s no question what the best iPad for drawing is…

Now why the 12.9-inch iPad Pro is the best for drawing, as opposed to the iPad Air or even the regular iPad comes down to a few main things: the first is the display technology. The second is the processing power.

Let’s look at each now to find out when the 12.9-inch iPad Pro is the best iPad for drawing…

More iPad screen real estate means a larger canvas for your to work on. And yes, while it’s true that even smaller screened iPads can seem like they have large canvases because you can simply zoom in on any section of your drawing to have it displayed larger, nothing beats the largest physical canvas you can get.

There are four specific specs that are important here – and are the reason the 12.9-inch iPad Pro is better than other iPads for drawing

Now let’s move on to why the 12.9-inch iPad Pro’s internal matters…

The other big reason why the 12.9-inch iPad Pro is the best iPad for drawing is because of its processor. It features the crazy fast Apple M1 chipset. This is the same chipset found in Apple’s iMacs and some laptops. The M1 provides an 8-core CPU with 4 performance cores and 4 efficiency cores, an 8-core GPU, and a 16-core Neural Engine.

In other words: its CPU can handle processor-intensive tasks that processes like drawing require.

And check out Samsung Galaxy Z Fold 4 CPU – What’s Inside? 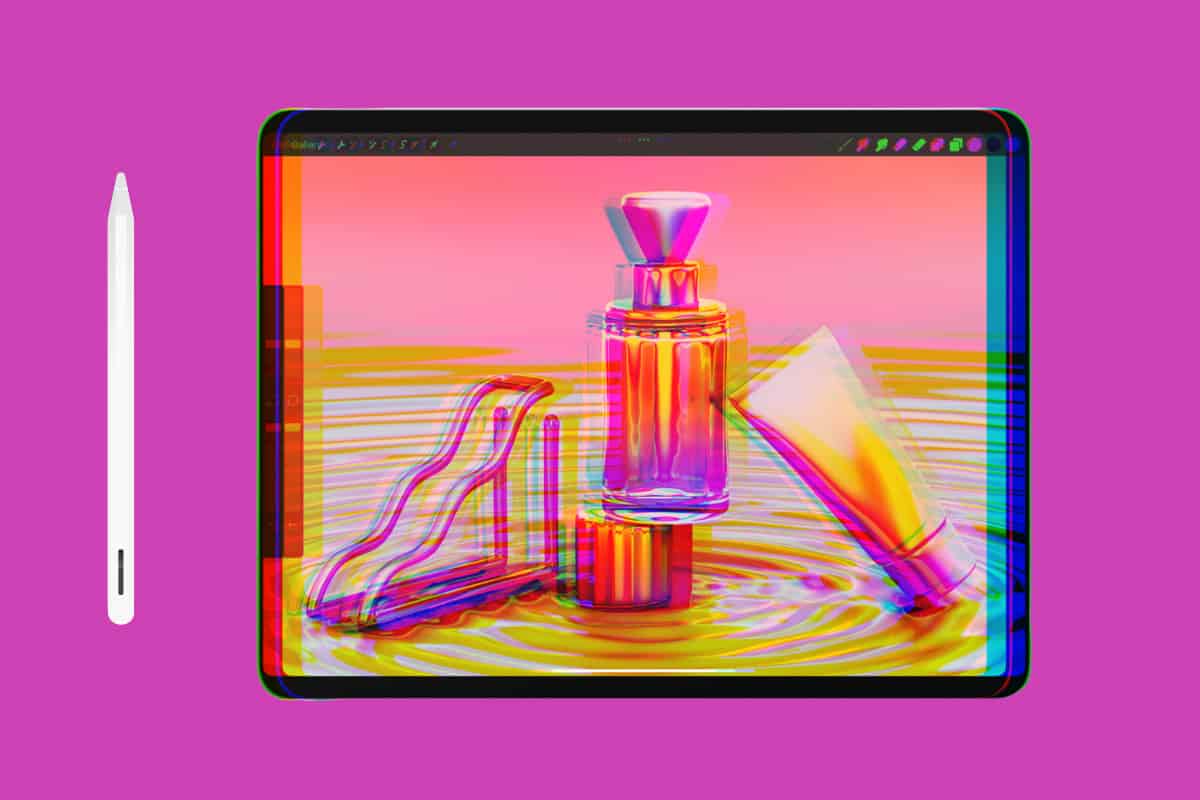